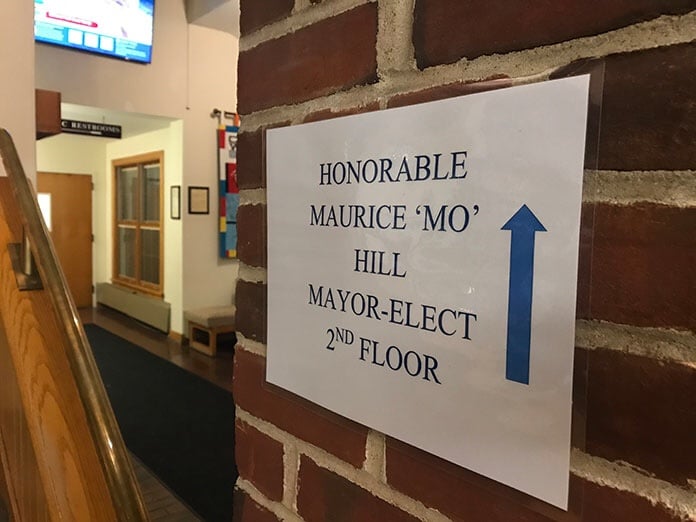 TOMS RIVER – Non-union employees are worried after receiving an email saying they have to re-apply for their jobs when the new mayor comes in, but they have been told that the email is a standard practice.

Councilman Maurice Hill will be sworn in as mayor in January. His transition team, headed by Assemblyman (and former Councilman) Gregory McGuckin sent out the email to all 44 confidential employees.

“Town Hall is in a panic,” outgoing Mayor Thomas Kelaher said. “For 12 years, nobody had to worry about it.”

Kelaher has been mayor for those 12 years. He did not run for re-election.

The confidential employees, as they’re called, are appointed by the mayor with the advice and consent of the Township Council.

“The confidential employees are the backbone of this building,” he said.

Hill said that the employees don’t have to worry. These employees were notified because it’s the appropriate thing to do.

“This is a common practice when there’s a new administration,” he said.

“Nobody is getting fired,” he said. “If you want to stay, please submit a resume…There may be people who don’t want to work with me.

“When (Gov. Phil) Murphy took over, he didn’t keep all of (former Gov. Chris) Christie’s people,” he said. The same thing probably happened when Kelaher took over from former Mayor Paul Brush. 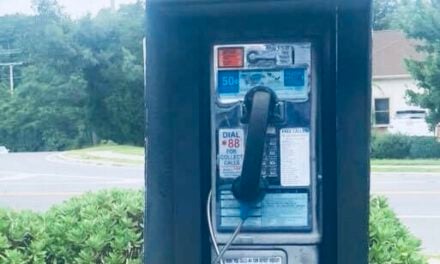 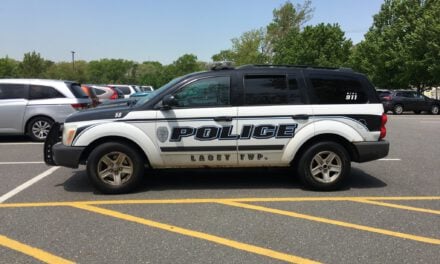 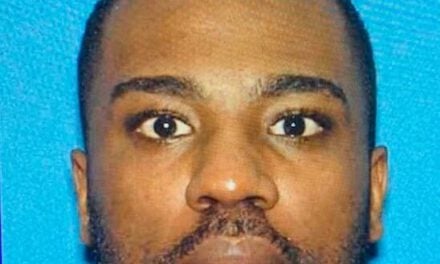 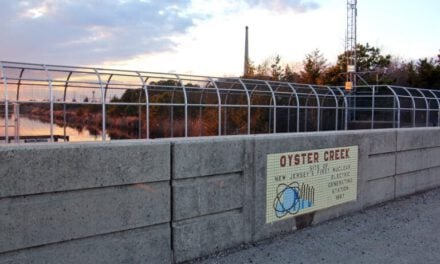