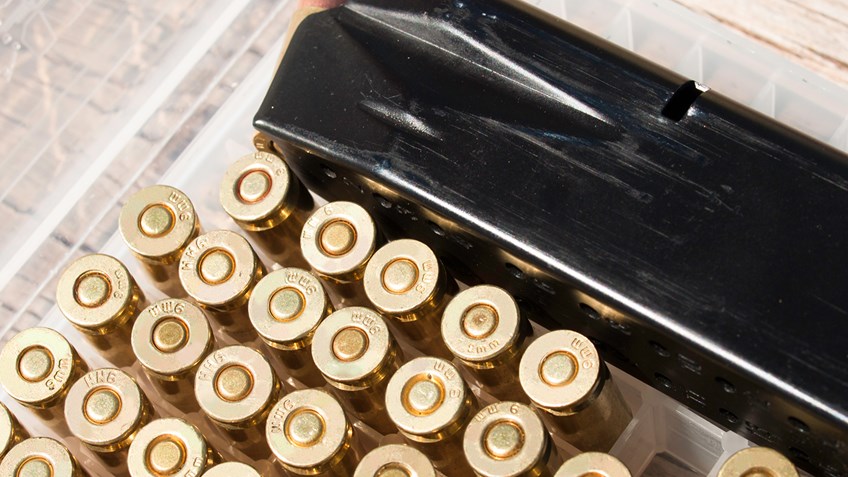 FREEHOLD –- Two men are in custody after two other men were shot while sitting inside a vehicle after another vehicle pulled up alongside them and began firing, announced Monmouth County Prosecutor Christopher J. Gramiccioni.

Asbury Park and Neptune Township police responded to multiple 911 calls around 11:05 a.m. on Friday reporting shots fired in the area of Monroe Avenue at the intersection of Ridge Avenue.

A joint investigation by the Monmouth County Prosecutor’s Office and the Asbury Park and Neptune Township Police Departments, with assistance from the Monmouth County Sheriff’s Office K-9 Unit resulted in the arrest of two men: Gary Brooks Jr., 27, and Jonathan Marvine, 25, both of Neptune Township Both men were each charged with two counts of first degree Attempted Murder, second degree Unlawful Possession of a Weapon, second degree Possession of a Weapon for Unlawful Purpose and first degree Conspiracy. Additionally, Brooks is charged with second degree Certain Persons Not to Have Weapons.

“We know that this is the second broad daylight shooting in this local Asbury Park/Neptune Township area in the past few days. Based upon the circumstances of the shooting, law enforcement authorities believe the victims clearly were targeted and this was not an isolated incident. Our Office, and the Asbury Park and Neptune Township Police Departments are doing everything we can to ensure the safety of the residents and also ensure that these brazen acts are prosecuted aggressively,” said Gramiccioni.

The investigation revealed the men were stopped on Monroe Avenue at the intersection with Ridge Avenue when a vehicle turned onto Monroe and stopped at their vehicle and began firing. The victims transported themselves to the hospital.

The victims, a 28-year-old Neptune Township man and an 18-year-old Asbury Park man, were both shot while inside a vehicle on Monroe Avenue at the intersection of Ridge Avenue. Both men were admitted to a local hospital with non-life-threatening injuries.

Anyone with information is asked to contact Detective Wayne Raynor of the Monmouth County Prosecutor’s Office at 1-800-533-7443, or Detective Darius Davis of the Asbury Park Police Department at 732-774-1300.

Anyone who feels the need to remain anonymous but has information about a crime can contact Monmouth County Crime Stoppers confidential telephone tip-line by calling 1-800-671-4400; can text “MONMOUTH” plus their tip to 274637; or, they can email a tip via the website at www.monmouthcountycrimestoppers.com.  Monmouth County Crime Stoppers will pay up to $5,000 for information leading to the arrest of criminals and fugitives.

Will you be watching the Democratic Debate tonight? 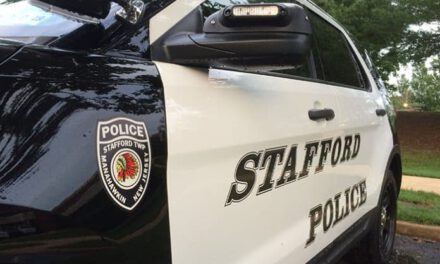 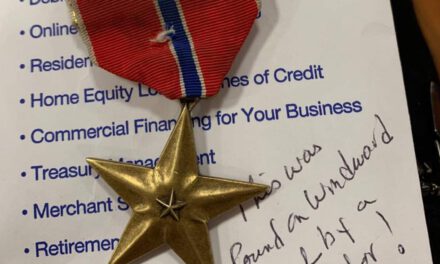 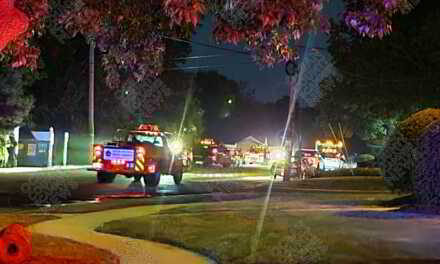