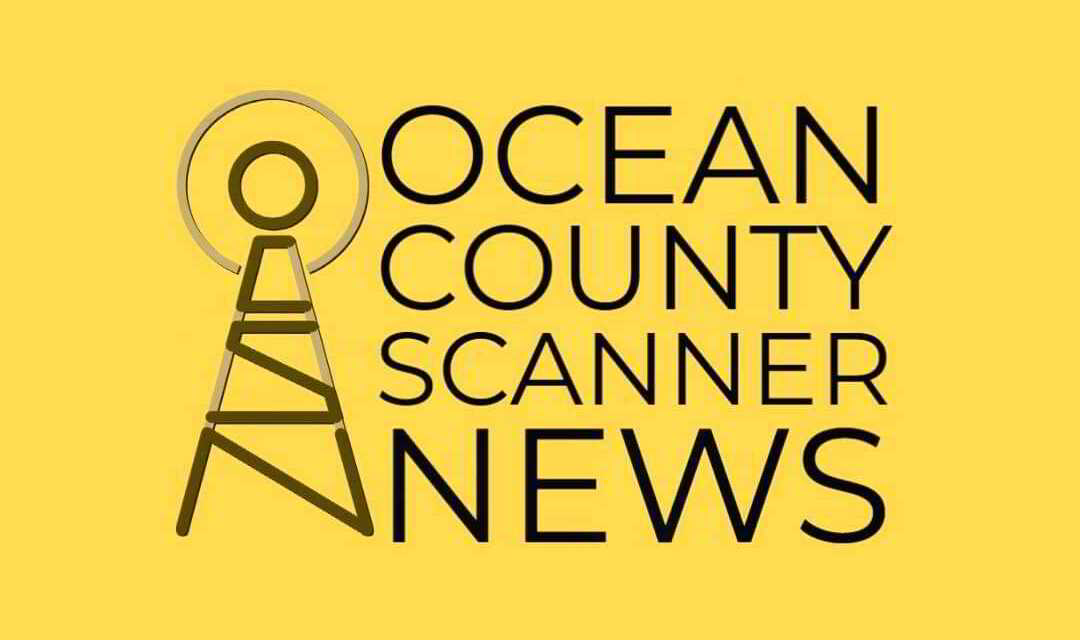 A Mercer County, New Jersey, man was sentenced today to 144 months in prison for his role in a string of armed robberies of businesses in New Jersey and Pennsylvania in May and June of 2019, U.S. Attorney Philip R. Sellinger announced.

Omar Feliciano-Estremera, 45, of Trenton, previously pleaded guilty before U.S. District Judge Peter G. Sheridan to a five-count information charging him with one count of conspiracy to commit Hobbs Act robbery, three substantive counts of Hobbs Act robbery, and one count of aiding and abetting the possession of a firearm which was discharged during a crime of violence. Judge Sheridan imposed the sentence today in Trenton federal court.

According to documents filed in this case and statements made in court:

In addition to the prison term, Judge Sheridan sentenced Feliciano to five years of supervised release.

U.S. Attorney Sellinger credited special agents of the FBI, under the direction of Special Agent in Charge James E. Dennehy in Newark, with the investigation leading to today’s sentencing. He also thanked officers of the Hamilton Township, Trenton, Rahway, Morrisville, Bristol Township, and Lawrence Township Police Departments for their assistance.

The government is represented by Assistant U.S. Attorney Alexander E. Ramey of the U.S. Attorney’s Office Criminal Division in Trenton. 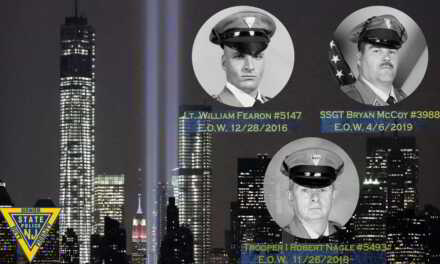 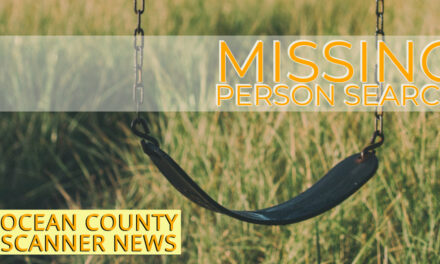 TRENTON: MISSING TEEN – HAVE YOU SEEN HIM? 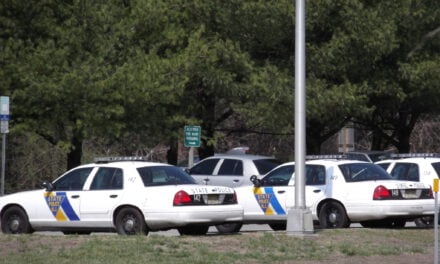