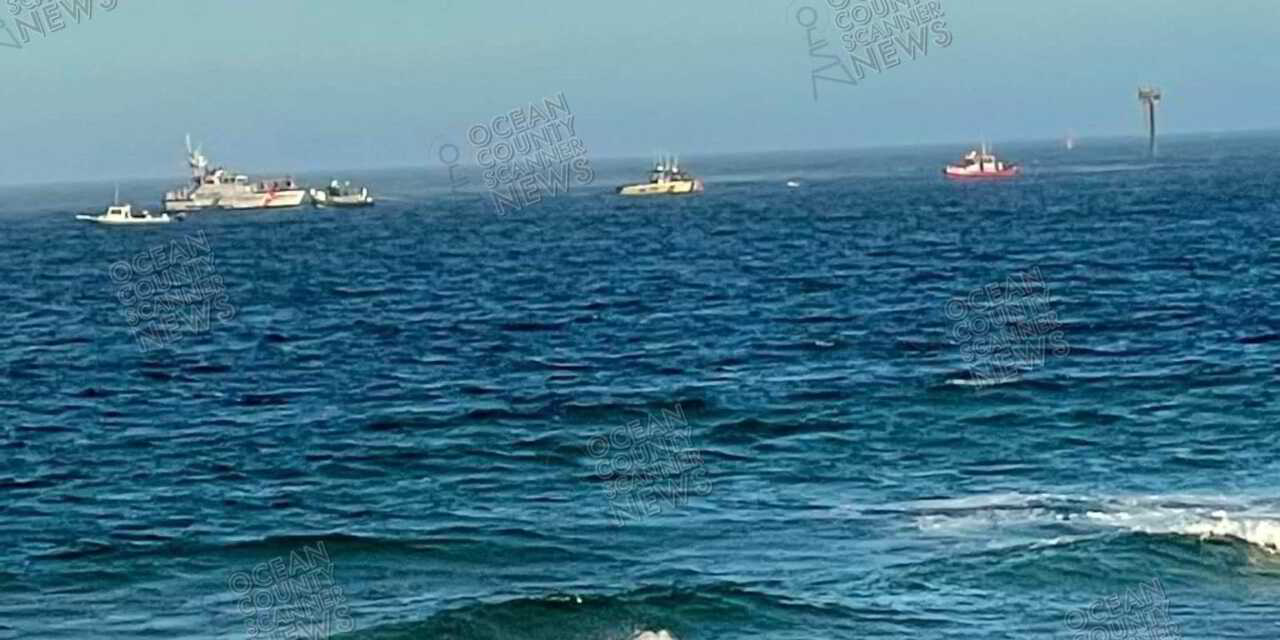 We are happy to report that all occupants are safe and accounted for at this time but not before a a team of heroes from the NJSP, US Coastguard, Sea Tow and numerous other fire and EMS teams came to rescue a mother and a 4 year old child who were trapped in an air pocket in the forward hull of the capsized boat. The boat was reportedly taking on water and the rough waters caused the boat to capsize trapping a mother and four year old child in an air pocket. Multiple attempts were made to reach them but the rough waters made the rescue challenging. Rescuers finally reached the two victims and a sigh of relief was breathed by all involved when first the child and then the mother were brought to the surface and brought aboard the USCG vessel for medical evaluation. We at Ocean County Scanner News thank all rescue teams/individuals involved in this rescue for your heroic actions today and every day. 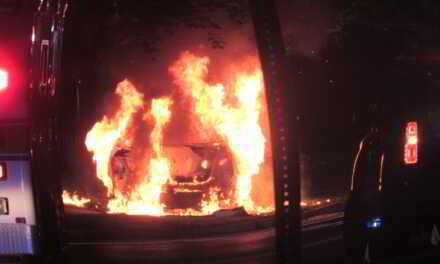 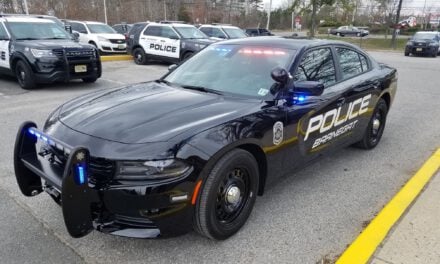 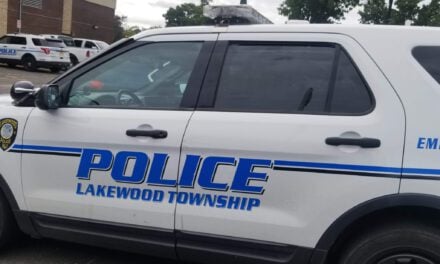