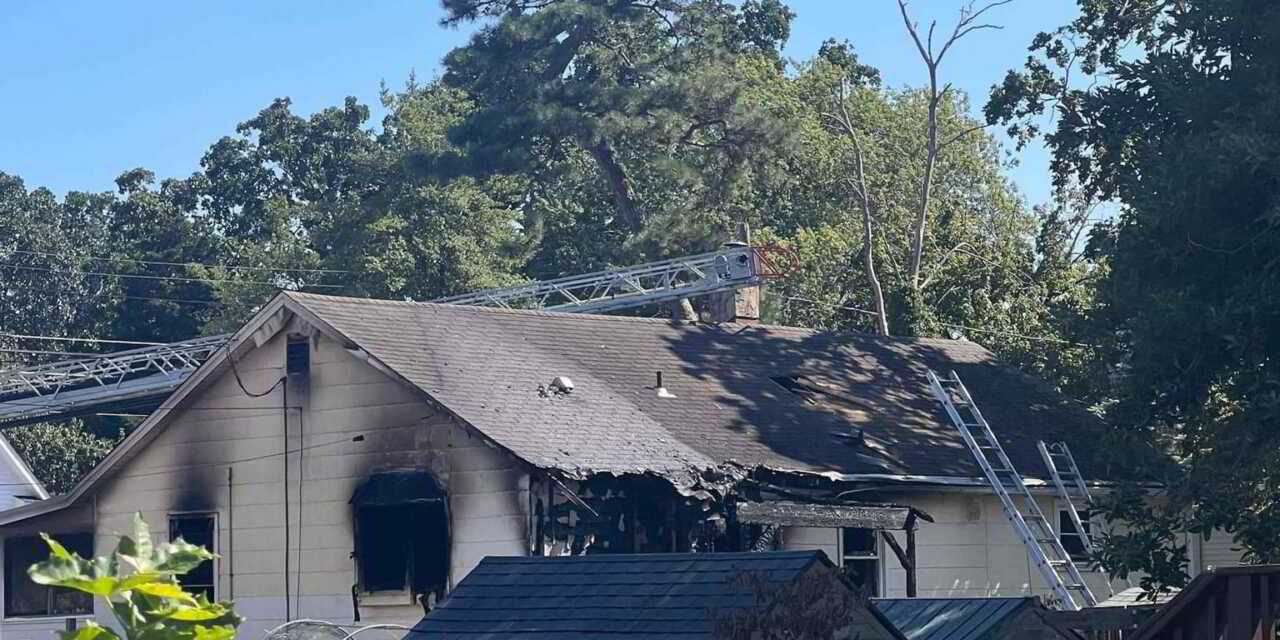 Structure Fire 200 Block Neptune-August 4, 2022
At approximately 2:40 PM the Beachwood and Pine Beach Fire Departments were dispatched to what was originally reported as a shed fire on the 200 block of Pennant Avenue. Beachwood Police officers arrived and found that the incident was actually a house on fire on Neptune Avenue. Being upgraded to a residential structure fire, the Manitou Park, Pinewald and Bayville Fire Departments were dispatched for assistance. Beachwood First Aid provided support on scene as well.
The fire was found to be a well involved rear porch that spread into the main portion of the home. All residents and pets had safely evacuated. The fire was quickly brought under control and extinguished. A neighboring home suffered heat damage to the exterior. No injuries were reported.
The fire is under investigation by the Ocean County Fire Marshal’s Office and the Beachwood Police Department. 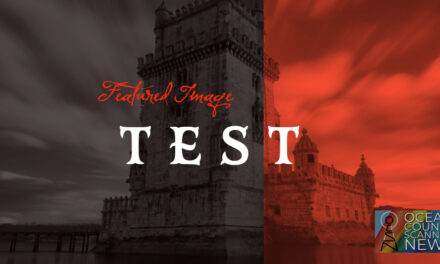 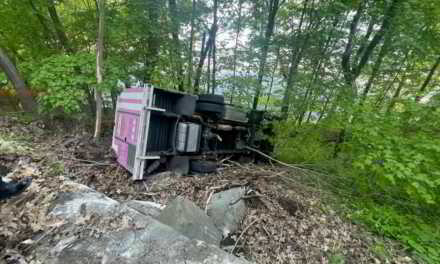 Governor Murphy Says He Will Not Put Up With Your Devil May Care, Non Chalant ATTITUDE Anymore