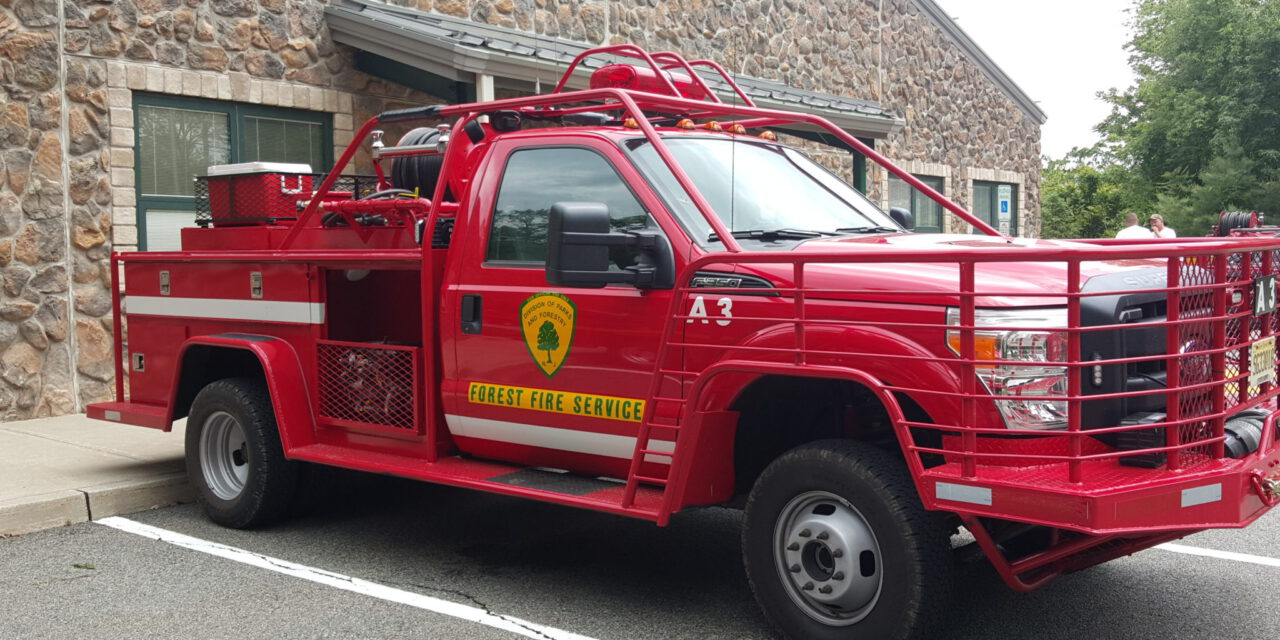 There is an ongoing investigation into an illegal campfire which has been determined to be the cause of the fire. Anyone with information can contact our Division B office at 609-726-9010.

Road closures have been lifted.

Hiking trails between Atsion and Batsto remain closed due to active fire activity.

Kayaking and canoeing along the Mullica and Batsto Rivers remains closed between Atsion and Batsto. Pinelands Adventures has suspended kayak and canoe trips.

The fire was first spotted at 10:06 a.m. Sunday by a Forest Fire Service observer at the Batsto Fire Tower. The fire was fueled by breezy conditions and low humidity.

Structure protection was provided by local volunteer fire departments from Atlantic, Burlington and Ocean counties, we thank them for their assistance.

The public is advised that smoke may be visible for an extended period while firefighters continue to patrol and mop-up this wildfire. Motorists traveling in the area should remain cautious of smoke, firefighters and fire vehicles that may be working on nearby roadways.

This will be our final update on this fire unless there are significant developments.

Wildfire – An uncontrolled fire burning the different types of vegetation that cover the land. A wildfire is considered a “major wildfire” after it exceeds 100 acres in size.

Containment – When reporting on a wildfire a percentage of containment will be given, which will state how much of the fireline has been completed.

Backfire – A fire intentionally set along the interior edge of a fireline by Forest Fire Service staff to consume fuel in the path of a wildfire and/or to change the direction of force of a fire’s convection column.

Fireline – The part of a containment or control line that is scraped or dug to mineral soil.

Threatened – Critical infrastructure, roads, homes and commercial buildings that are in the vicinity of a wildfire. 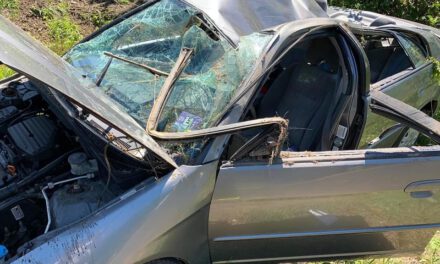 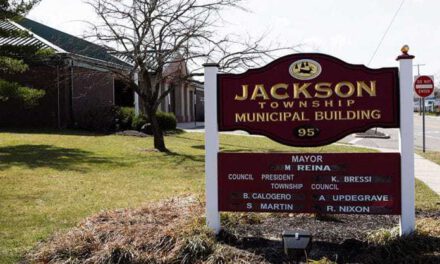 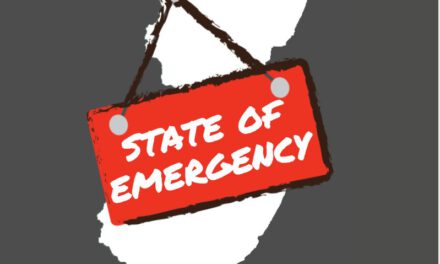