JACKSON: SHOPLIFTING ARRESTS AS A RESULT OF SPECIAL ENFORCEMENT UNIT 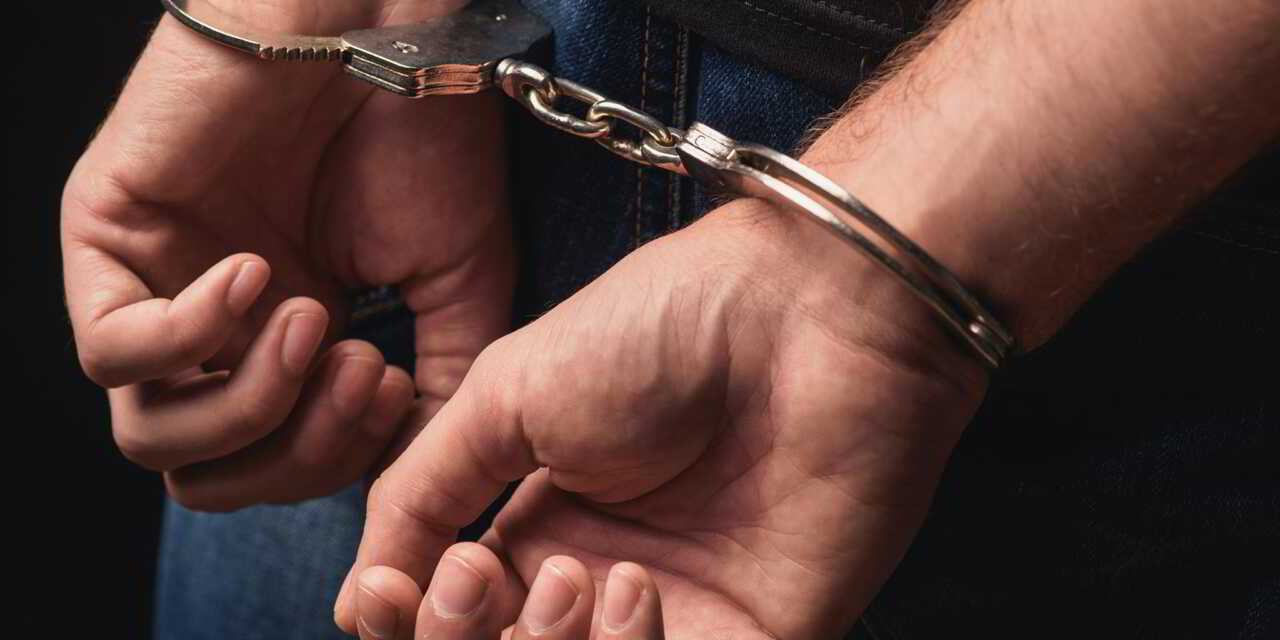 JACKSON: In response to recent incidents of overdoses, suspected narcotics activity and numerous instances of shoplifting which have occurred at the Jackson Premium Outlets, detectives assigned to the department’s Special Enforcement Unit along with patrol officers have conducted high visibility and plain clothes details in the area. This is to attempt to identify those individuals who travel to the Outlets specifically to engage in criminal activity such as shoplifting, which in many cases due to corporate policy is not reported until hours or in some cases, days later so the stores can document what has been stolen, making investigating the incidents problematic.

On Wednesday June 15, 2022 at approximately 5:25pm, detectives were on location conducting surveillance when they observed two individuals engaged in suspicious activity near the Nike store which appeared to be consistent with shoplifting. They investigated further and with assistance from patrol officers discovered that the suspects were in possession of improvised devices utilized to defeat store’s security measures and also a large amount of merchandise later discovered stolen from multiple stores in the Outlets. The suspects were placed under arrest and the vehicle they had been using was impounded.

Alfred Miller, age 33 of Cambria Heights, NY. He was charged with shoplifting, conspiracy, possession of burglary tools and being the leader of an organized retail theft enterprise. He was also discovered to have an outstanding warrant for his arrest. He was processed and later lodged at the Ocean County Jail.

DeShawn Reid, age 32 of Mount Vernon, NY. He was charged with shoplifting, conspiracy and possession of burglar tools. He was processed and later lodged at the Ocean County Jail.

A 2006 Lincoln Zephyr that the two had used in the incident was seized pending further investigation and potential forfeiture proceedings.

As call volume and other investigations permit, detectives and patrol officers will continue to conduct these details to take action and make arrests as warranted to discourage others from traveling to Jackson Township to engage in criminal activity. Residents can assist by contacting police headquarters at 732-928-1111 to report suspicious activity so it can be investigated.

– The media and the public are reminded that any persons arrested or charged with any offenses or crimes are presumed innocent until proven guilty in court. 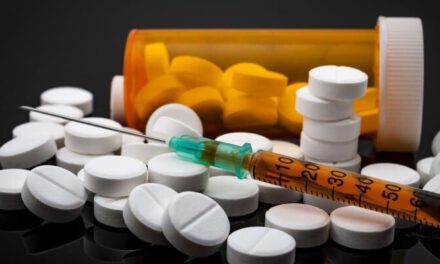 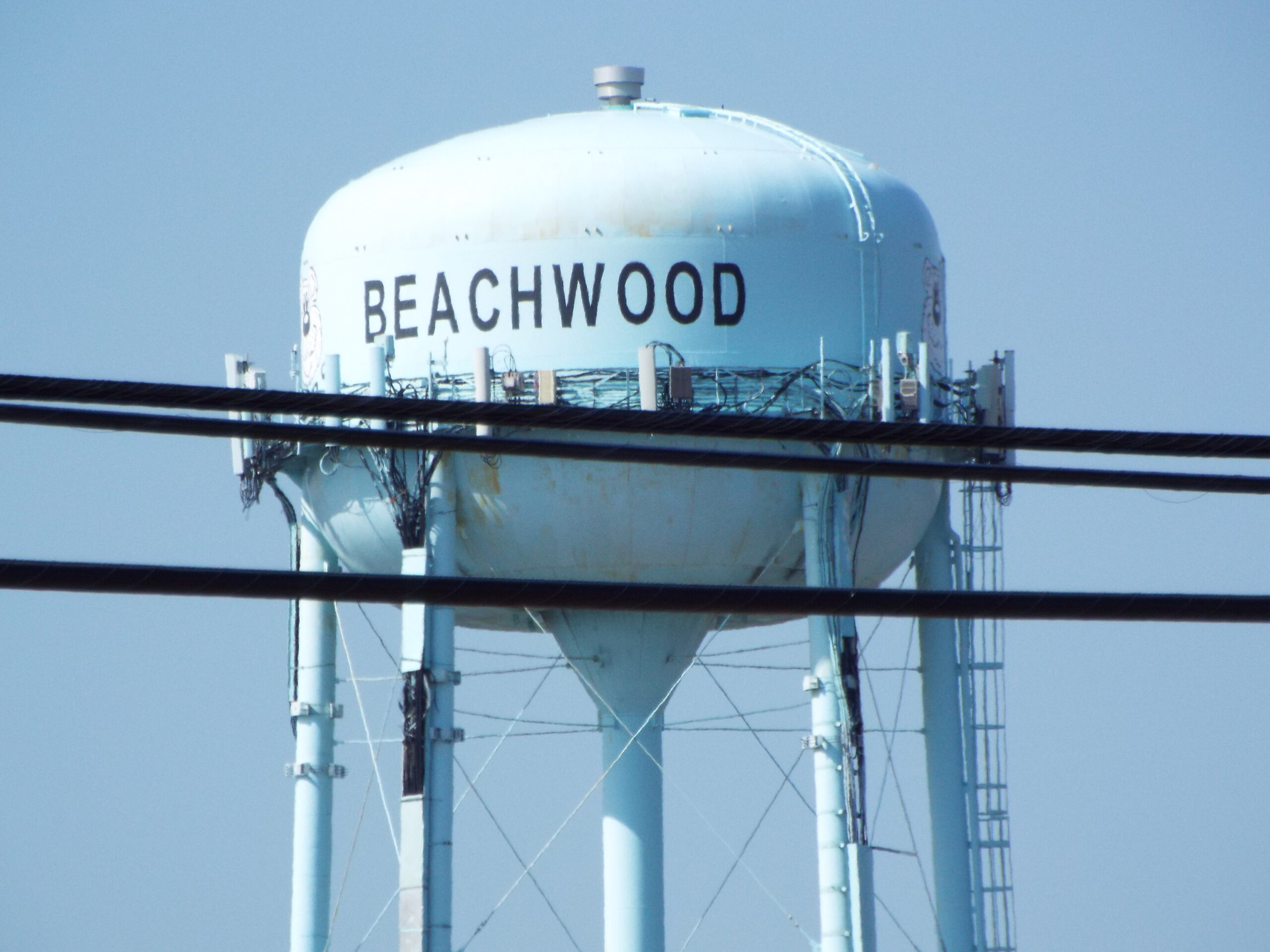 BEACHWOOD: ACCIDENT AT THE INTERSECTION OF BIRCH AND BEACHWOOD BLVD WITH INJURIES 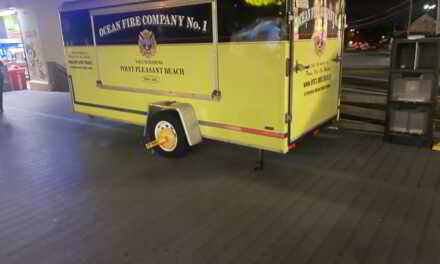