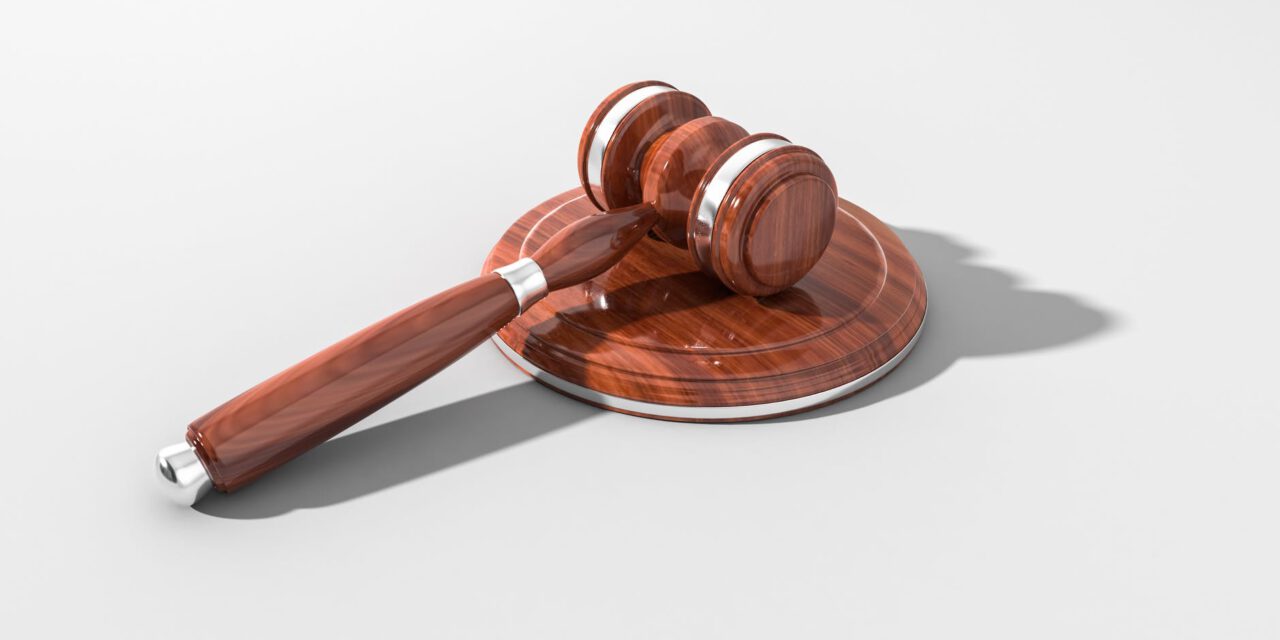 Jordan J. Vilcatoma-Correjo, 28, of Edison Township is charged with first-degree Murder and second-degree Desecration of Human Remains in connection with the death of his former girlfriend Sonia Gonzales, also of Edison.

Shortly before 7:45 a.m. last Friday, June 10, members of the Atlantic Highlands Police Department responding to a call for service originating from near the area of Asbury Avenue between Navesink and Grand Avenues located a Honda Accord at that location. Gonzales’s body was found in the vehicle, and Vilcatoma-Correjo was also located at the scene and immediately taken into custody. The charges being announced today are the result of a collaborative investigation by the Monmouth County Prosecutor’s Office, the Atlantic Highlands Police Department, the Middlesex County Prosecutor’s Office, and the Edison Police Department.

“We hope that the first-degree murder charge announced today offers some small measure of solace to Sonia Gonzales’s loved ones,” Acting Prosecutor Linskey said. “This has been a rapidly unfolding investigation involving many moving parts that nonetheless swiftly produced stellar results, due in large measure to the collaboration with our investigative partners, for whom we are sincerely grateful.”

Anyone with information about this matter is still being asked to contact MCPO Detective Thomas Manzo at 800-533-7443 or Atlantic Highlands Police Department Detective Lieutenant Michael Zudonyi at 732-291-1212.

This case is assigned to Monmouth County Assistant Prosecutor Caitlin J. Sidley of the Office’s Major Crimes Bureau. Vilcatoma-Correjo is being represented by Rodrigo H. Sanchez, Esq., with an office in Elizabeth. 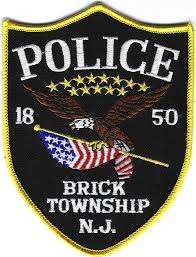 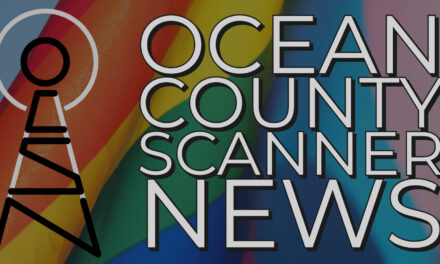 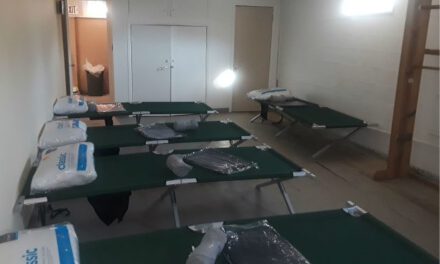