Bias attacks, hate crimes …..when does it stop?
Passaic County Prosecutor Camelia M. Valdes and Clifton Police Chief Thomas Rinaldi announce that based upon an investigation by the Clifton Police Department, Nancy B. Jones, 59-years-old, from Clifton, New Jersey, was arrested in connection with an incident that took place on April 30, 2022, in the area of Lakeview Avenue and East 9th Street in Clifton, New Jersey. Nancy B. Jones is charged with two counts of Endangering the Welfare of a Child, Third Degree and Bias Intimidation, Fourth Degree. Ms. Jones is also charged with Simple Assault, a Disorderly Persons Offense and two counts of Harassment, Petty Disorderly Persons offenses.
On April 30, 2022, members of the Clifton Police Department responded to the area of Lakeview Avenue and East 9th Street on a report of an assault. Upon arrival, they met with a 13- year-old juvenile and a 15-year-old juvenile, who reported that while they were in a nail salon, a woman approached them in a harassing and tumultuous manner and told them to go back to their country. During the incident, the actor struck the 13-year-old victim in the head. Both victims were wearing hijabs.
Nancy B. Jones was identified as the actor and a warrant was issued for her arrest. On May 25, 2021, at approximately 4:01pm, Nancy B. Jones turned herself into the Clifton Police Department on the warrant and was arrested.
The sentencing exposure on Third Degree Endangering the Welfare of a Child 3-5 years New Jersey State Prison; on Fourth Degree Bias Intimidation it is 18 months New Jersey State Prison; and on Disorderly Persons Simple Assault it is up to 6 months in jail.
Nancy B. Jones will be seen at Central Judicial Processing Court (CJP) on May 26, 2022 at 1:30 p.m. and will be released on conditions. Nancy B. Jones’s charges have been referred to the Passaic County Grand Jury.
The Passaic County Prosecutor’s Office asks anyone with additional information about this incident to contact us on our tips line at 1-877-370-PCPO or [email protected] or contact the Community Policing Division of the Clifton Police Department at 973-803-5716.
A criminal complaint is merely an accusation. Despite this accusation, the defendant is presumed innocent unless and until proven guilty beyond a reasonable doubt. 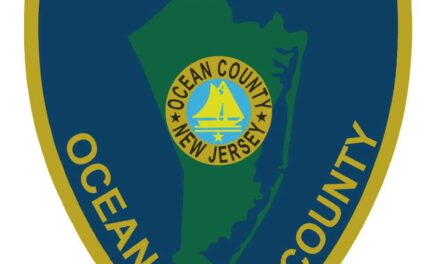 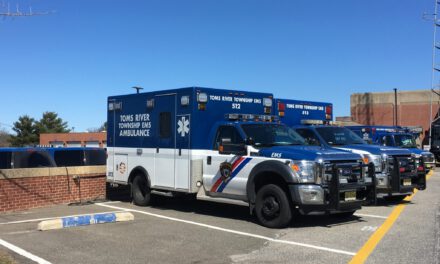 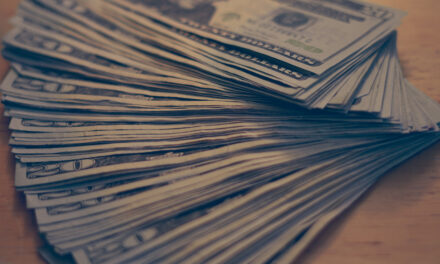 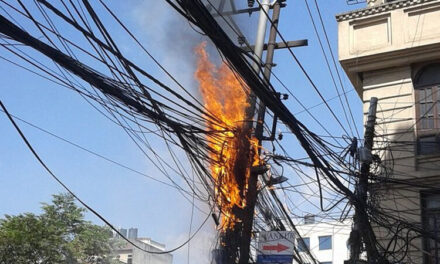