LAKEWOOD: CO-WORKER THREATENED WITH A GUN 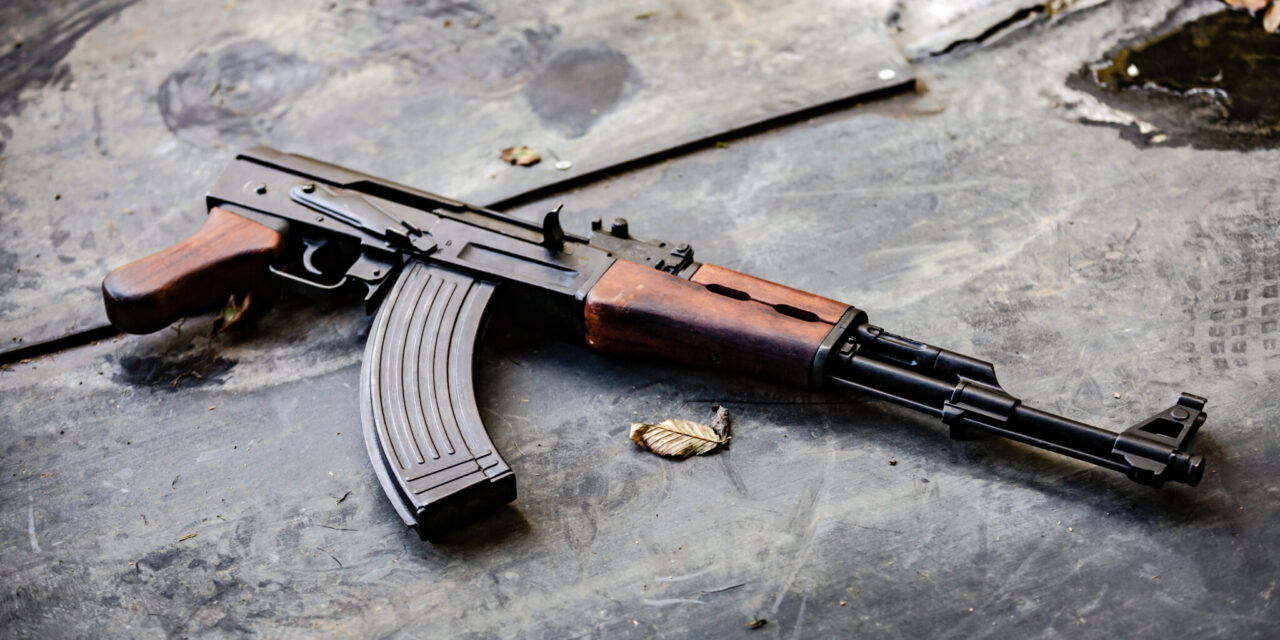 On Wednesday, May 25, 2022 at approximately 8pm Officer M. McAvoy took a report at headquarters from a complainant, about a co-worker, that during an argument at the construction site, threatened to shoot him with a gun. The complainant did not see a gun, however he was frightened by the threat.

Officer McAvoy had dispatch check the alleged offender for a firearm identification card and any firearms registered in his name. The check came back with negative results.

Officer McAvoy applied for an Extreme Risk Protective Order due to the severity of the threat, on behalf of the complainant. The municipality where the suspect resides was notified. 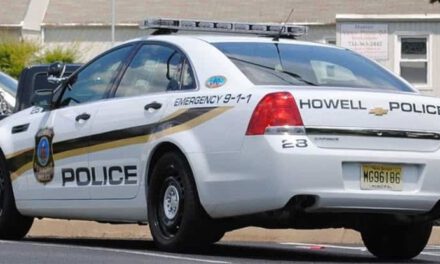