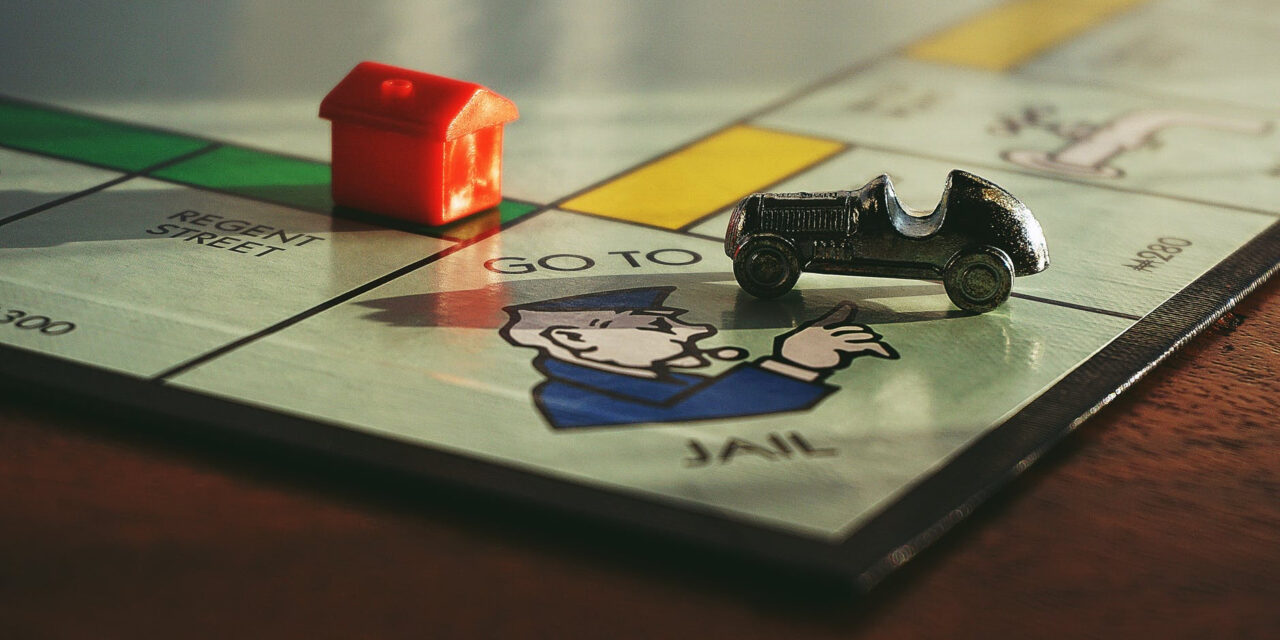 On May 10, the New Jersey Supreme Court ordered parole for Acoli, who was turned down eight times since becoming eligible in 1993.

“Sundiata Acoli walked out of prison into the arms of his family and loved ones. As you can imagine, after 49 years, Mr. Acoli is finally able to spend time with his family and we want to make sure we respect these precious moments,” the Bring Sundiata Acoli Home Alliance said in a statement.

Acoli moved in with his daughter in Brooklyn, NY, according to reports.

The court ruled 3-2 to reverse the state parole board’s decision to deny Acoli parole. The majority opinion said the state’s parole board failed to show that Acoli, 85, would commit another crime after release. 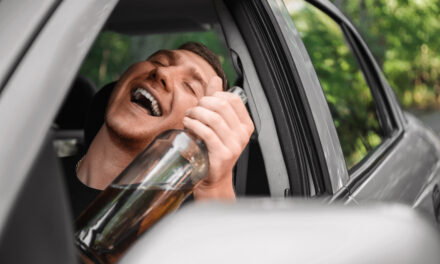 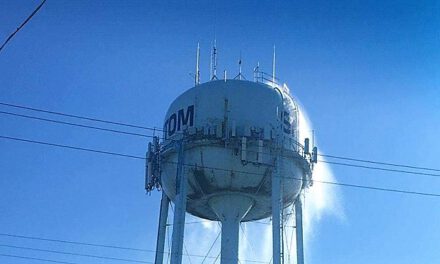 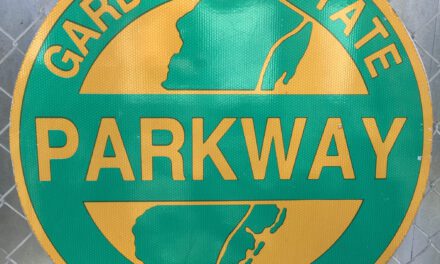