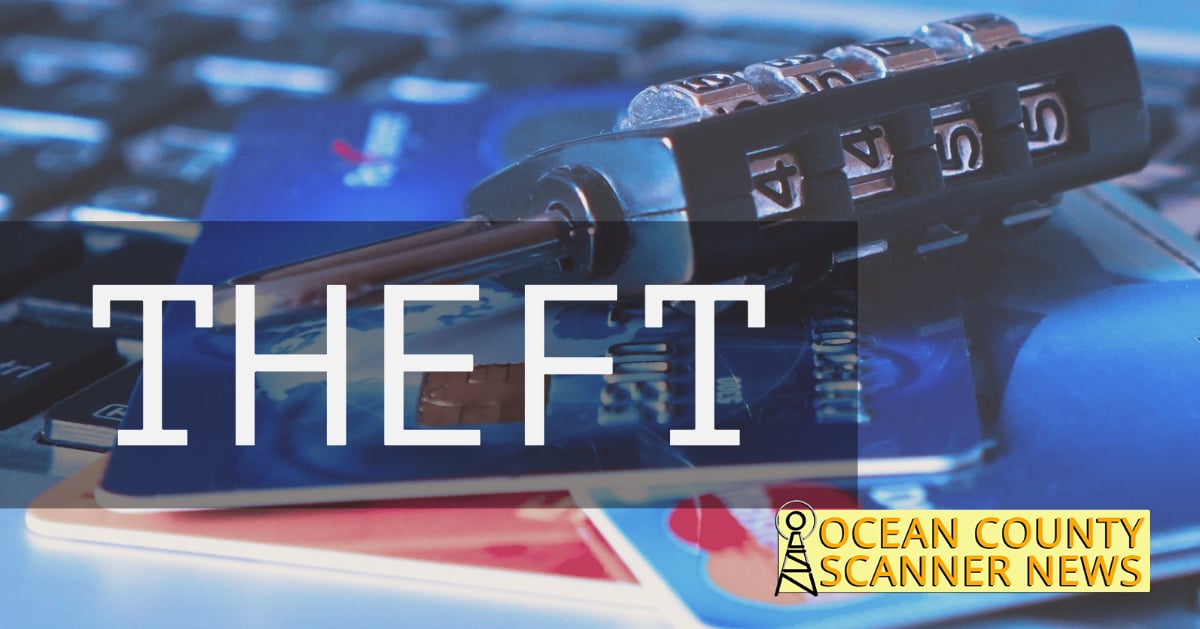 Acting Attorney General Matthew J. Platkin and the Office of the Insurance Fraud Prosecutor today announced that an unlicensed insurance provider was indicted for allegedly providing fraudulent evidence of insurance records to loan service companies. It is further alleged that said records reflected insurance policies that did not exist in a scheme to fraudulently obtain money that was intended for annual insurance policy premiums.

The indictment alleges that between on or about May 17, 2017 and July 24, 2019, Daniel purposely obtained and attempted to obtain the property of five individuals and their respective mortgage loan service companies by creating or reinforcing the false impression that Exodus Financial Services, Inc. (a company owned by Daniel based out of Oak Ridge, N.J.), was owed premiums for homeowners’ insurance policies when in fact, Daniel knew that her company was not owed premiums.

Daniel also faces a misconduct by a corporate official charge for allegedly purposely or knowingly using, controlling or operating Exodus Financial Services Inc. for the furtherance or promotion of criminal activity.

Insurance Fraud Prosecutor Thompson noted that many cases have started with anonymous tips. People who are concerned about insurance cheating and have information about a fraud can report it anonymously by calling the toll-free hotline at 1-877-55-FRAUD, or visiting the website at www.NJInsurancefraud.org. State regulations permit a reward to be paid to an eligible person who provides information that leads to an arrest, prosecution, and conviction for insurance fraud.

OCEAN COUNTY: FILL HER UP. THESE STATIONS ARE LOWERING GAS PRICES ON FRIDAY 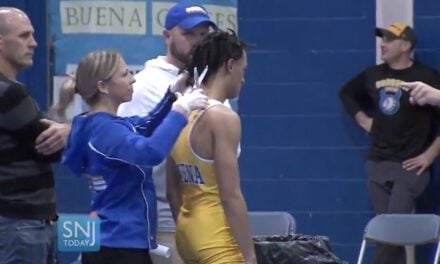 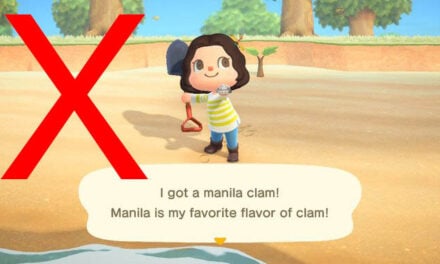 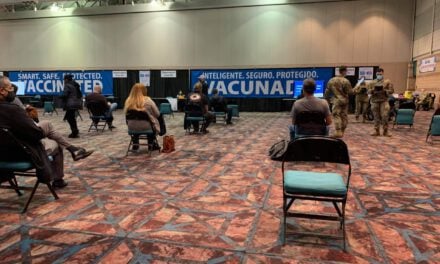