MANAHAWKIN:  BARNEGAT MAN CHARGED WITH INVASION OF PRIVACY AND ENDANGERING THE WELFARE OF A CHILD AT COSTCO WHILE SNAPPING PHOTOS UNDER THE STALL THE CHILD WAS IN 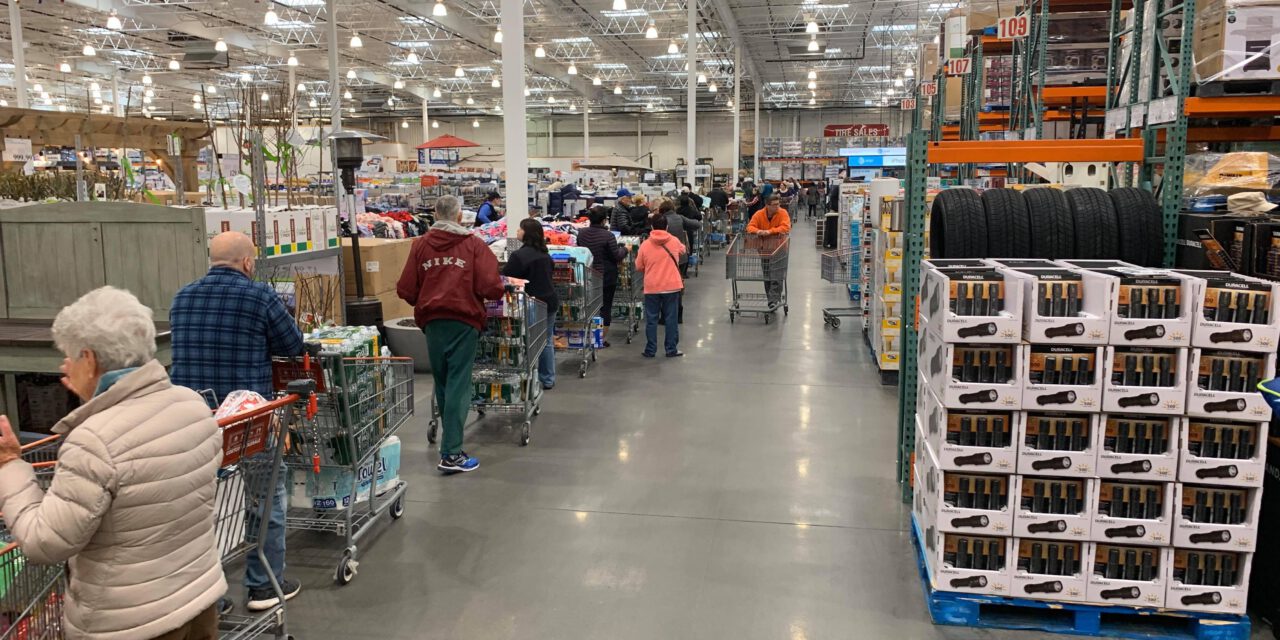 On Friday, April 22, 2022, at 5:21 PM, the Stafford Township Police Department responded to Costco Wholesale, located at 219 Stafford Park Boulevard, for a report of a suspicious person.

Upon arrival, officers met with the complainant and his 7 year-old child, at which time it was reported that a male subject had been taking pictures of the juvenile under the bathroom stall.

An on-scene investigation revealed that the male subject had been involved in previous incidents at Costco. With assistance from Costco Management, the subject was positively identified as Christopher Dinverno, a 39 year-old resident of Barnegat Township, N.J.

A short time later, Dinverno was located at the Stafford Diner, at which time he was transported to the Stafford Township Police Department for questioning. At the conclusion of the interview, Dinverno was charged with Invasion of Privacy and Endangering the Welfare of a Child .

Dinverno is a convicted sex offender under Megan’s Law, subject to Community Supervision for Life.

Dinverno was transported to the Ocean County Jail, where he is currently still lodged.

As a reminder, the Stafford Township Police Department does not release photos of arrested subjects, and the public and the press are reminded that all defendants are presumed innocent unless and until proven guilty beyond a reasonable doubt in a court of law. 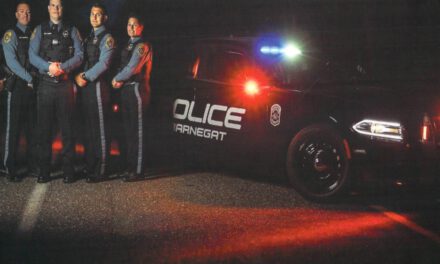 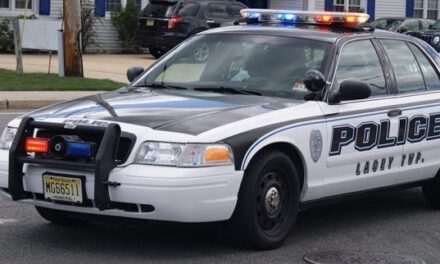 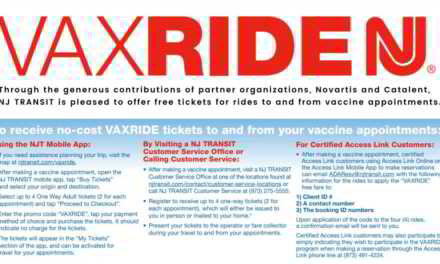 NJ Transit Offering Free Rides To And From Vaccine Appointments