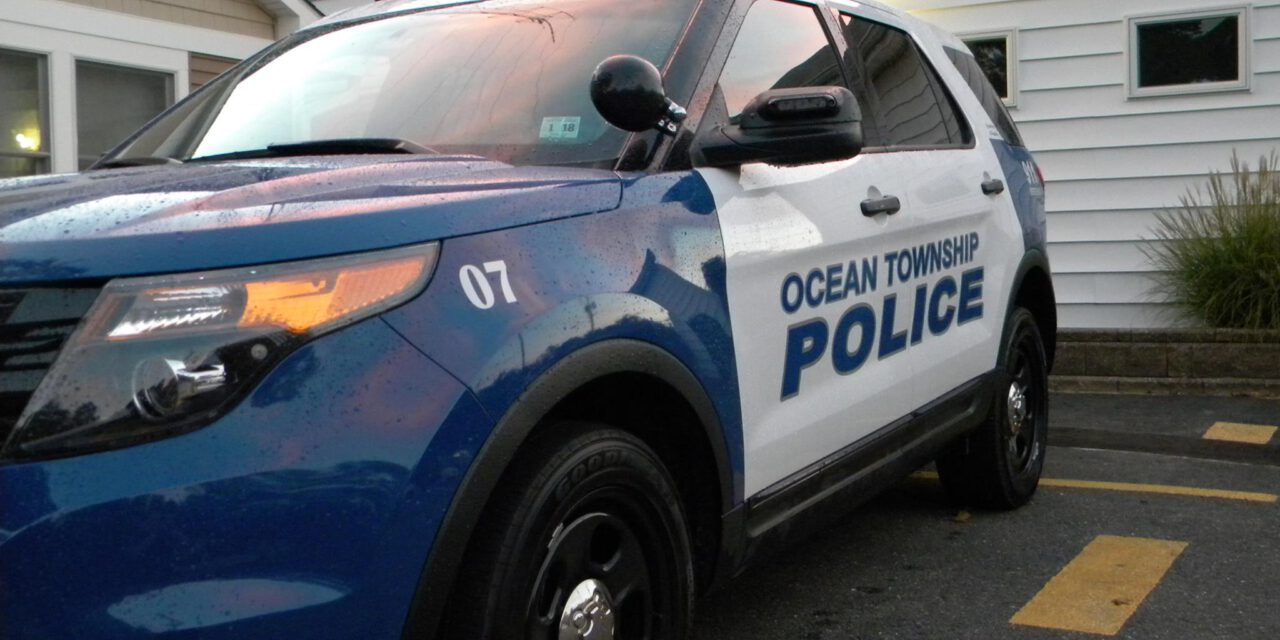 OCEAN (Waretown): Police & EMS are investigating a report of a DOA victim discovered on a trail in the woods. Originally dispatch received a report of a female party unconscious in the woods on a trail- with CPR being administered. The victim was said to be on an unspecified trail closer to the Barnegat line, but doesn’t appear to be on the actual rail trail. Moments later police discovered the female victim nearby where she was found deceased (DOA). Officers were heard & seen checking the area near Pancoast/ Seneca. Currently officers and officials are on scene investigating the death.

This is a developing story- OCSN has no further details available at press time. 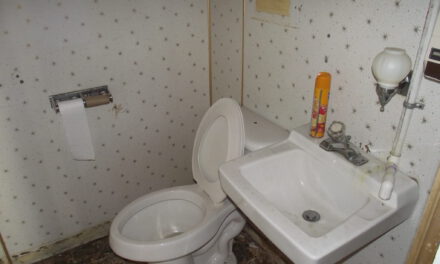 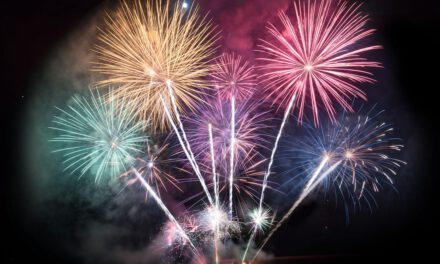 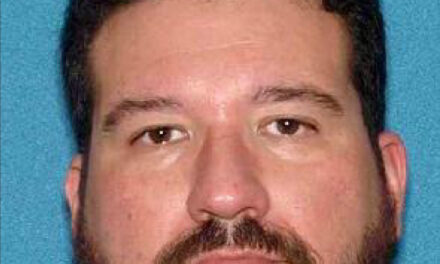 ARREST FOR POSSESSION AND DISTRIBUTION OF CHILD PORNOGRAHPY