TODAY MARKS THE 11th YEAR SINCE THE DEATH OF CHRISTOPHER MATLOSZ 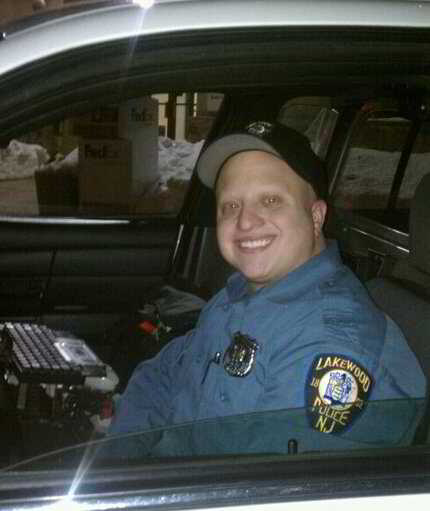 On January 14, 2011 Police Officer Christopher Matlosz was shot and killed by a man he had stopped to talk to on August Drive at approximately 4:00 p.m.

Officer Matlosz was on patrol when he stopped his patrol car to speak with a man walking along the road. As they spoke, the male took one step back, drew a handgun and shot Officer Matlosz three times, killing him.

The suspect immediately fled the scene. He was arrested in Camden by members of the New Jersey State Police and United States Marshals Service 38 hours after the shooting when investigators received a tip on his whereabouts.

The subject was charged with Officer Matlosz’s murder and another murder that had occurred the previous October. In February 2012 the subject was convicted of first-degree murder and several weapons offenses. He was subsequently sentenced to life in prison.

He is survived by his fiancee, mother, and brother. 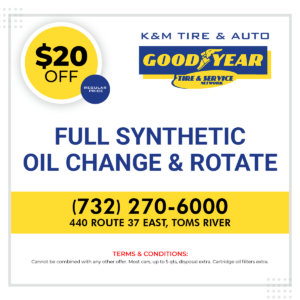 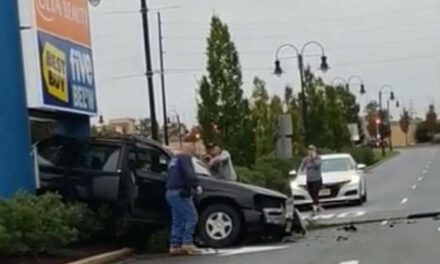 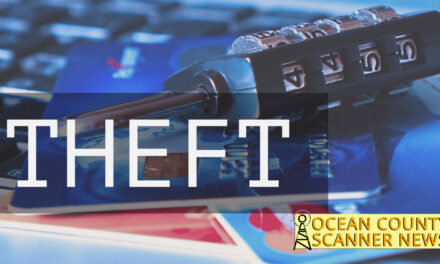 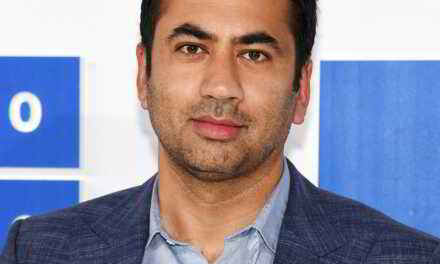 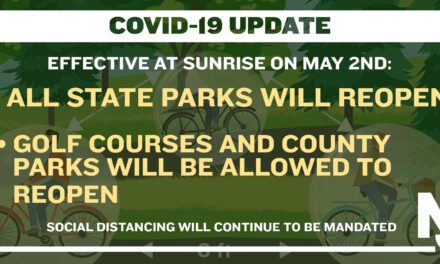 Murphy Re-Opens Parks for May 2 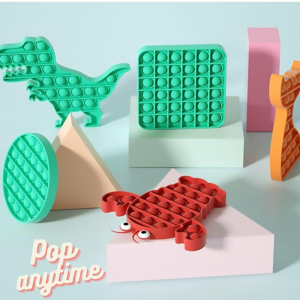