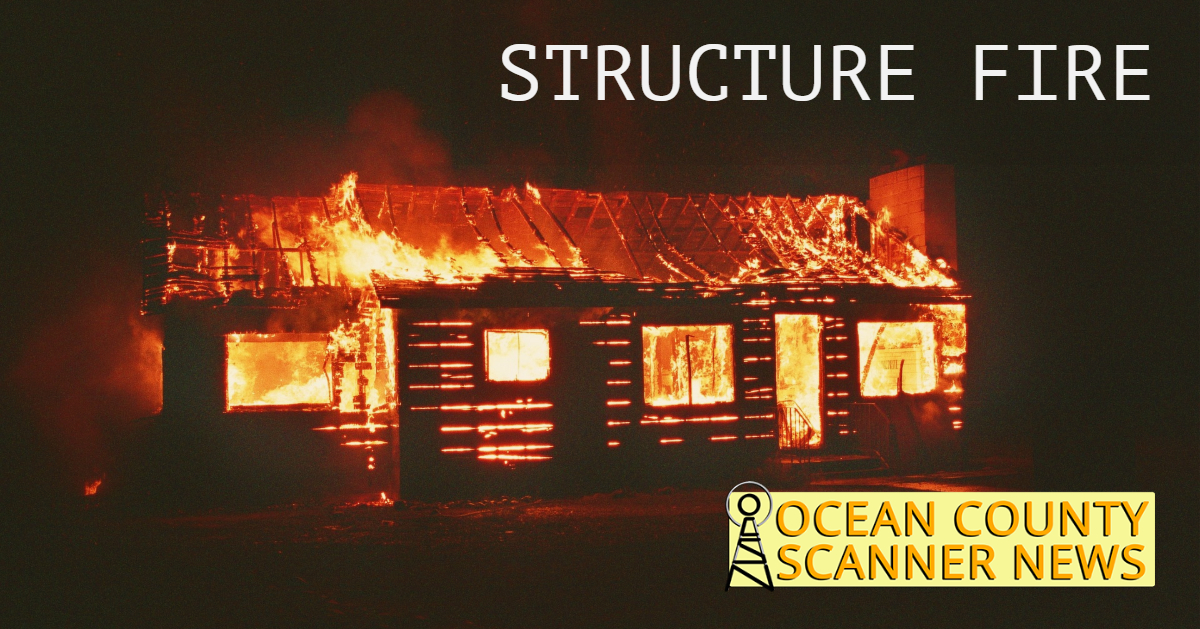 Squad 85 has been paged to a confirmed working structure fire on the 0 block of Cedarbrook Lane in Little Egg Harbor, New Jersey.

The home on Cedarbrook Lane in Little Egg harbor appears to be a single-family home, built near the Ocean County Golf Course at Atlantis.

Update: Units on scene have asked additional units to hold in headquarters and requested utilities to the secene.

Update: Fire is reported under control at this time. 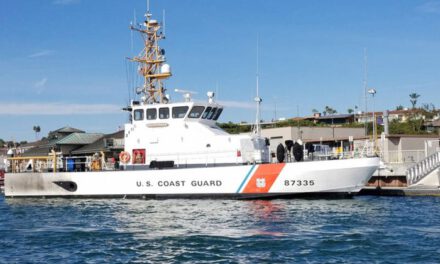 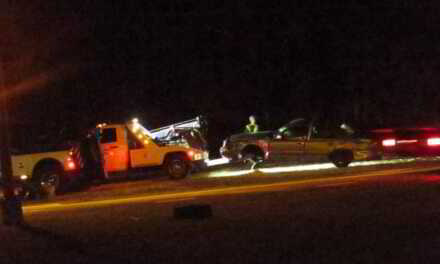 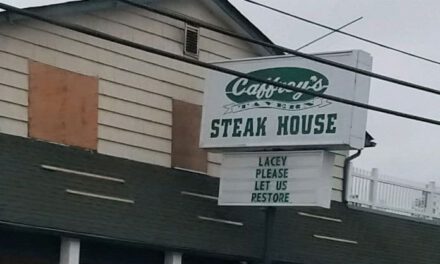 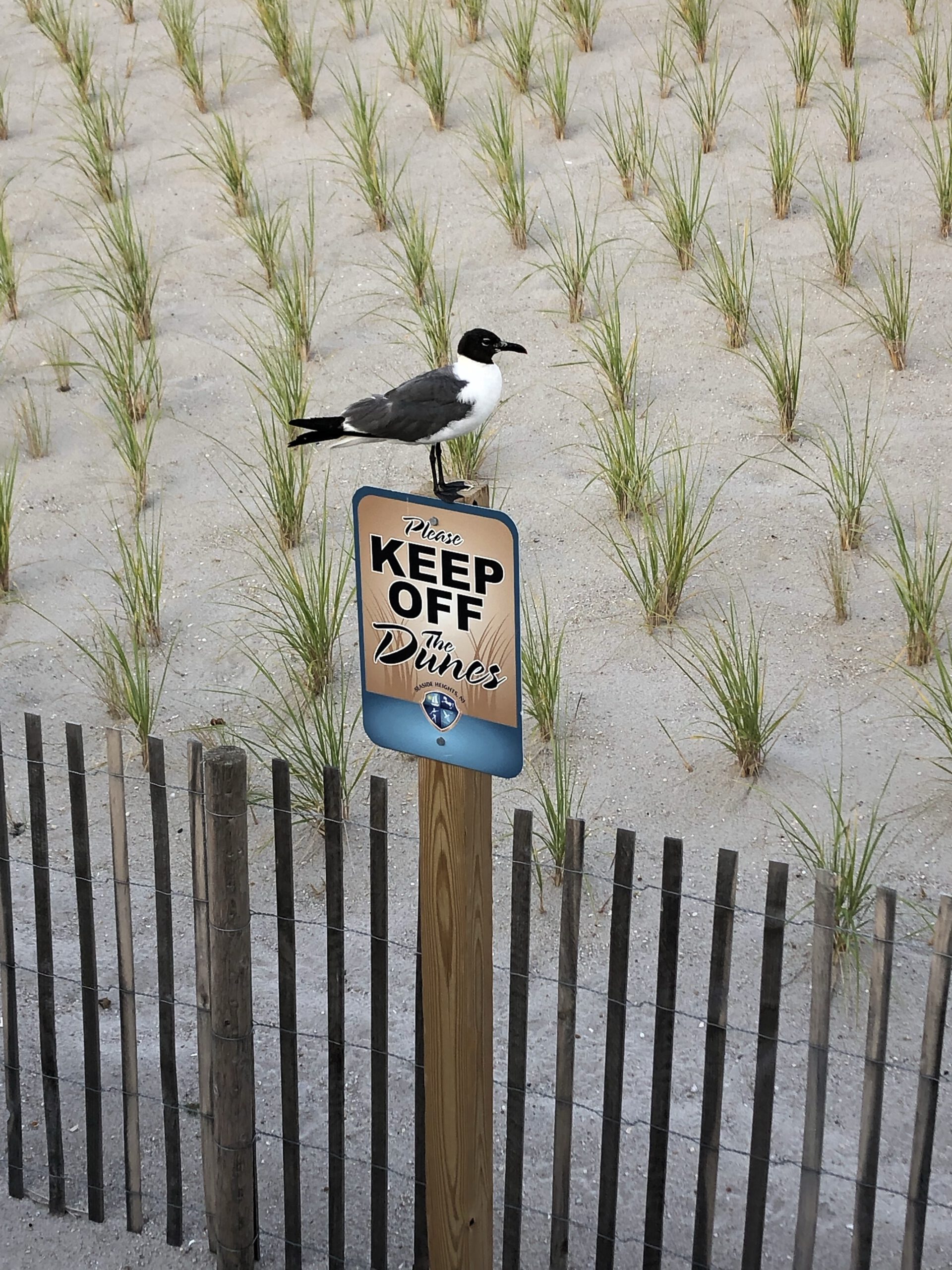 SSH: Drunk at the ATM