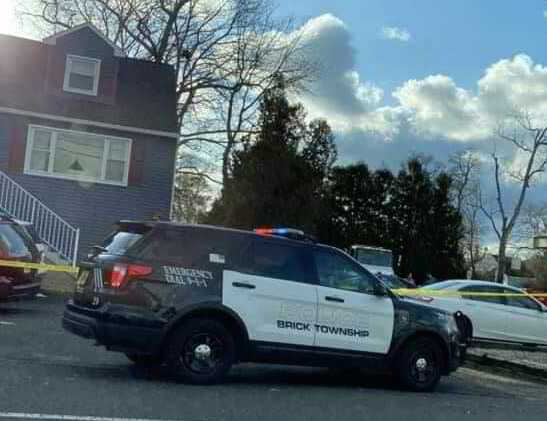 On January 16, 2021, at approximately 2:45 p.m., Officers of the Brick Township Police Department responded to a residence in reference to a 911 call for an apparent stabbing. Responding Officers found Mohammed Khater, 38, of Brick Township, with a stab wound to the right side of his abdomen. Mr. Khater was transported to Jersey Shore Medical Center in Neptune, where he ultimately succumbed to his injuries. An investigation by the Ocean County Prosecutor’s Office Major Crime Unit, Brick Township Police Department, and Ocean County Sheriff’s Office Crime Scene Investigation Unit, revealed that Ibrahim Khater was responsible for his father’s death. On January 16, 2021, Ibrahim Khater was taken into custody and has been lodged in a Juvenile Detention Center since his apprehension.

The two Aggravated Assault charges, as well as the Throwing of Bodily Fluids at a Law Enforcement Officer charge, arose out of incidents that occurred while Khater has been lodged at the Ocean County Juvenile Detention Center. 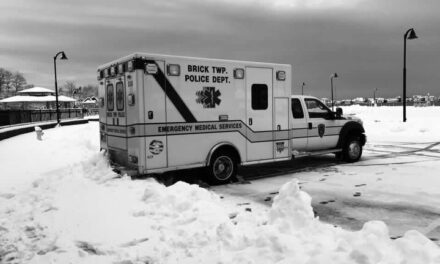 BRICK: Unconscious in a Vehicle 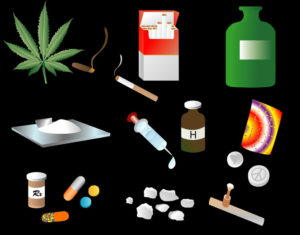 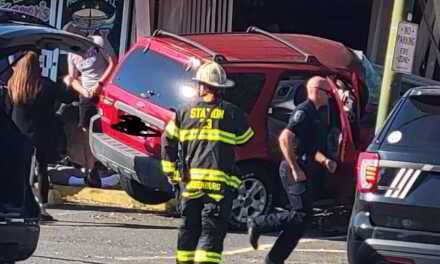 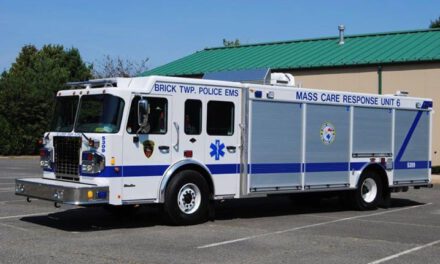