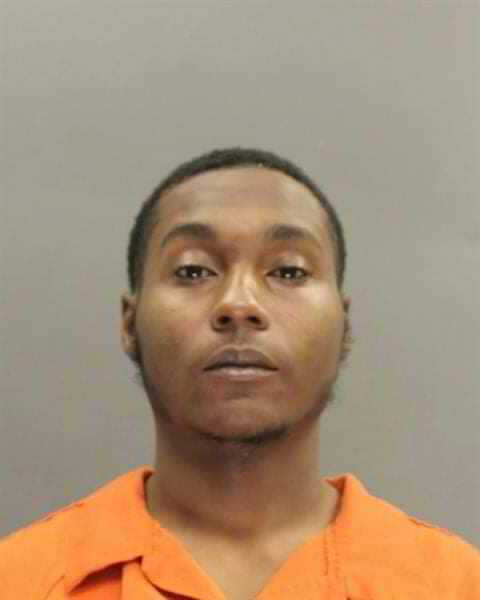 Burlington County Prosecutor Scott Coffina announced that a 22-year-old Bensalem, Pa., resident has been indicted for fatally shooting a teenager at a Willingboro Township gas station in August.

The indictment was returned November 18 and signed by Prosecutor Coffina. An arraignment will be held soon in Superior Court. Phillips has been lodged in the Burlington County Jail in Mount Holly since his arrest two days after the shooting.

The investigation began August 2, just before 3 p.m., when Willingboro Township police officers were called to the Phillips 66 gas station in the first block of Rev. Dr. Martin Luther King Jr. Drive for a report of a shooting.

Upon arrival, they learned that the victim, 14-year-old Jesse Everett of Willingboro, had been transported in a private vehicle to Virtua Willingboro Hospital. He was then airlifted to Cooper University Medical Center in Camden, where he was pronounced dead approximately two-and-a-half hours after being shot.

Phillips, who was staying in Willingboro at the time of the shooting, was immediately identified as a suspect in the shooting, and charges were filed against him the next day.

The investigation revealed that a day before the shooting, the owner of a 2014 Honda Civic had contacted township police to report that the vehicle had been stolen. It was determined that the owner of the Civic would frequently allow Phillips to use the car.

The investigation further revealed that just prior to the shooting, Phillips was riding in a vehicle being driven by his girlfriend, Chelsea Holman, 29, of Willingboro, when they spotted the stolen car at the pumps of the gas station.

Holman pulled into the gas station and came to a stop behind the Civic, which was being driven by Everett. Phillips exited and went to the driver’s side of the Civic, where he confronted Everett before firing a single shot into the vehicle, striking him in the head. Two other people were inside the car with Everett but did not sustain injuries.

Holman and Phillips drove away after the shooting. She was charged by the grand jury in the same indictment with Hindering Apprehension (Third Degree) and Obstructing Administration of Law (Fourth Degree). She was not detained.

The defendants are being prosecuted by Assistant Prosecutor Jamie Hutchinson.

An indictment is an accusation. Defendants are presumed innocent unless or until proven guilty. 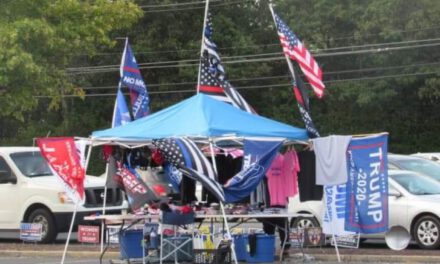 TOMS RIVER: Get Your Trump Merchandise! 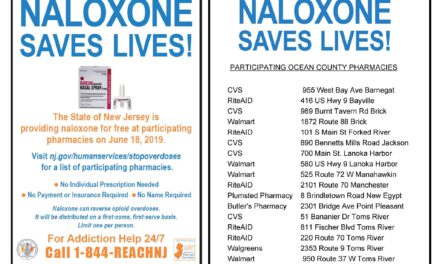 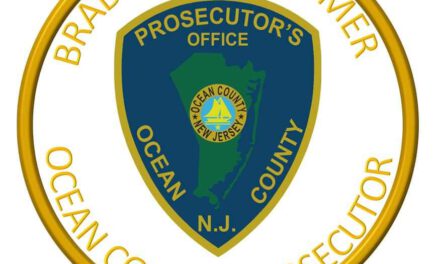 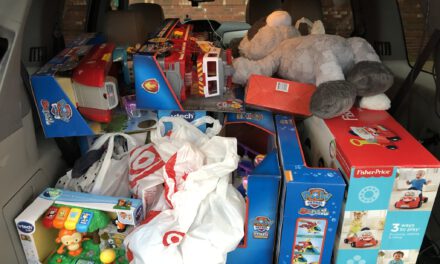