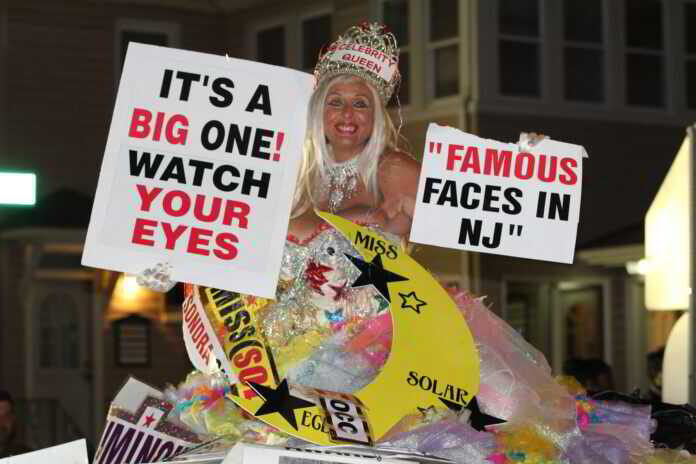 ATLANTIC CITY – The most recognizable car in New Jersey has been stolen.

Toms River’s own Miss Liberty told JerseyShoreOnline.com that her car was stolen while she was at a Miss America event in Atlantic City last weekend. She goes by many names – Miss Super Bowl, Miss World Series – and of course Sondra Fortunato.

Fortunato said she spoke at a gathering for supporters of the pageant and when she went out to her car, she had to do a double take. She thought that maybe she forgot where she parked it. As the minutes ticked by, the reality crept in that the car was in fact stolen.

It’s a brand new 2021 Toyota, she said, but the decoration is classic. It’s adorned with a highlight reel of her iconic history – as local as The Toms River Times and as big as you can imagine. Her awards, her photos with celebrities, her magazine covers – and really it’s only the tip of the iceberg. If she was to put every name and publication on it, she would need a train instead of a car.

Atlantic City police contacted the local tow companies and confirmed that it didn’t end up there. They asked her to describe the vehicle. She found it pretty easy to describe – it’s the only one with signs all over it. She even shared what the signs were and what articles were printed.

“We’ve never had anything like this,” they told her.

Fortunato has always been a big fan of police officers, and she made it a point to show that support on her vehicle. And that made her wonder “Who would steal a car that said ‘Cops Are Tops’ on it?”

Since the car would be hard to miss, police told her that the thief probably took it for a joyride.

So if you do see the car around town this weekend, it’s not her behind the wheel. Police might want to know about it.

The police have some leads, she said, and should be able to recover it. She just hopes that the belongings inside will still be there, such as her tablet and one of her gowns.

“It’s such an invasion of my privacy,” she said.

Hopefully, she’ll be able to drive it again in the Toms River Halloween Parade. She has an older vehicle she can drive, but this one was a gift from a fan and she would very much love to have it come through downtown in all its glory.

*Story and photo courtesy of Jerseyshoreonline.com 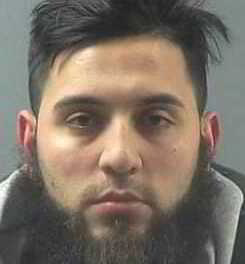 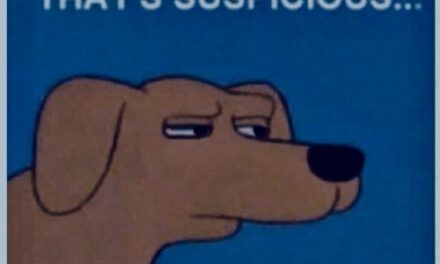 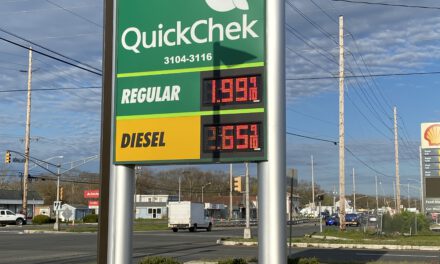 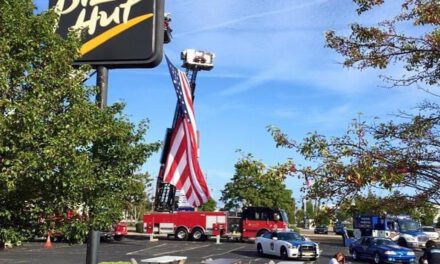