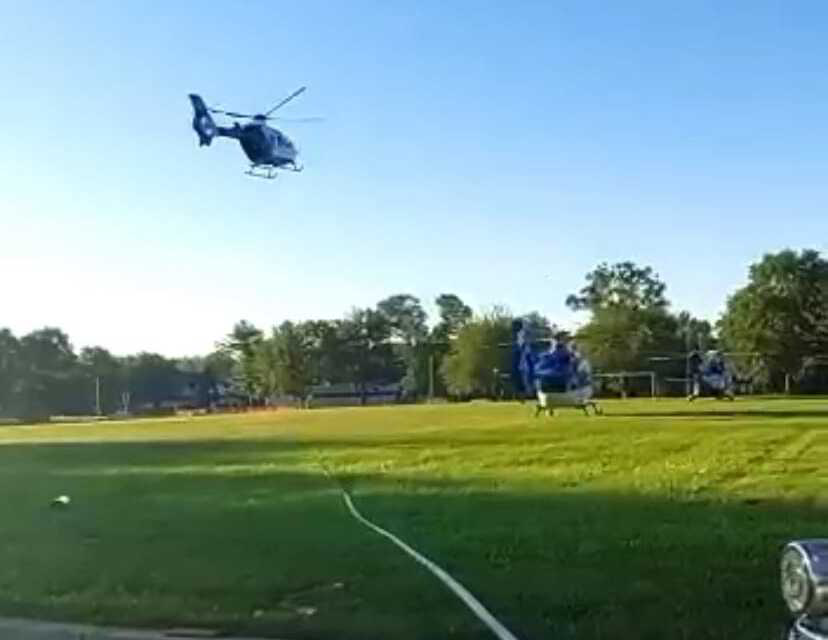 East Windsor: Five people, including four teenagers, were taken to area hospitals – two by helicopter Monday morning – following a head-on collision near the intersection of Windsor-Perrineville and Cedarville Roads in East Windsor.According to East Windsor Station 46 Chief Mario Batista, one of the vehicles was a Toyota pickup truck; the other a Nissan Sentra. Though seriously injured, the driver of the sedan and one passenger were able to exit the vehicle on their own. A front passenger was heavily entrapped and required extended extrication by fire companies. The fourth passenger seated in the right rear of the vehicle was unconscious and removed from the vehicle by Chief Batista and an East Windsor patrol officer.The driver of the pickup also exited his vehicle on his own in the 7 a.m. crash.East Windsor Fire Co. 2 and East Windsor Fire Co. 1, ambulances from East Windsor Squad 1 and 2, Robbinsville, Millstone, and Capital Health Paramedics were on scene, according to Chief Batista, along with additional fire apparatus from Hightstown, Robbinsville and Millstone.Station 46’s Telesquirt responded to the Ethel McKnight School soccer field to establish a landing zone to allow for the arrival of Medivac helicopters, including the State Police Northstar, aircraft from RWJ/Barnabas and Meridien Health. The other passengers were taken to the Trauma Center, Regional Trenton and Robert Wood Johnson New Brunswick.East Windsor Police and the Mercer County Prosecutor’s Office Serious Collision Response Team are investigating the cause of the early morning crash that closed the roadway for several hours.CAPTION: Under the watchful eye of East Windsor Station 46 fire apparatus, a third Medevac helicopter lands on the McKnight School soccer field, ready to transport the injured to local hospitals. 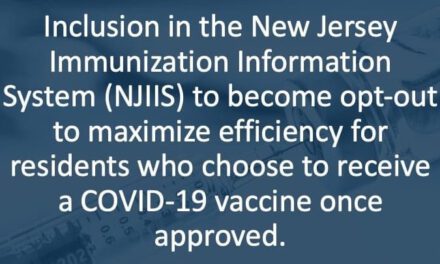 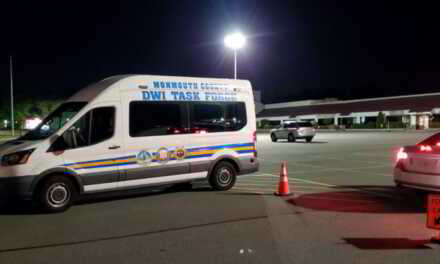 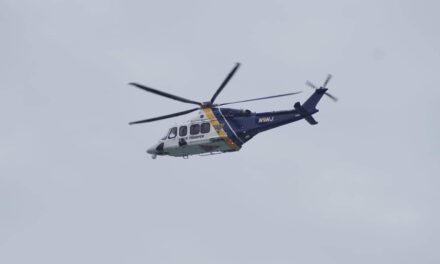