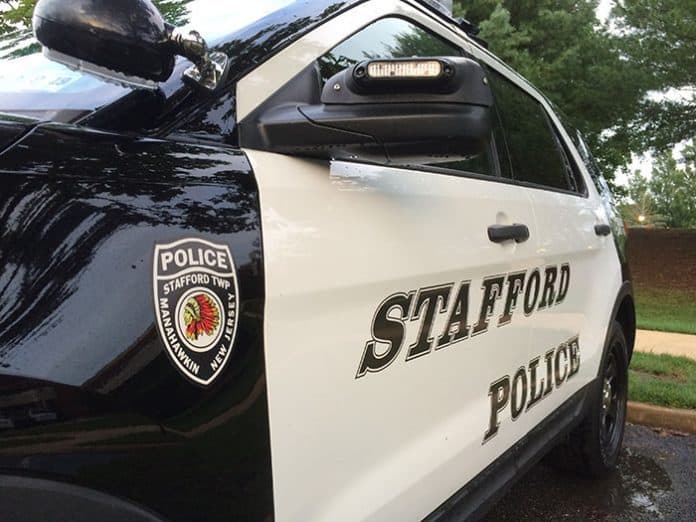 On Thursday, September 9th, 2021, at approximately 4:00 PM, the Stafford Township Police Department’s Drug Enforcement Unit (DEU) was conducting surveillance on two known serial shoplifters who were reported by multiple Home Depots in Ocean and Monmouth County for shoplifting during the course of this day.

The DEU was able to locate two suspects driving a Black KIA Soul matching the description of the serial shoplifters. While conducting surveillance, the DEU was able to confirm the identity of the suspects as Ronald Schimbauer (50 years old of Toms River), and Ronald Eckert (48 years old of South Toms River). During this surveillance, Schimbauer and Eckert were observed shoplifting at the Kohl’s and Target department stores in Stafford Township.

As Schimbauer was observed exiting Target, the DEU approached him and attempted to arrest him for Shoplifting. At this time, Schimbauer tried to run from the Detectives, but was subdued in the parking lot after a very brief chase. As the DEU was arresting Schimbauer, Eckert who was driving the Kia Soul fled from the parking lot, but was stopped by marked police units and was arrested without incident on Route 72 near Stafford Park Boulevard.

Ronald Schimbauer was charged with multiple counts of Shoplifting, Criminal Attempt to Shoplift and Resisting Arrest. The total amount of items he shoplifted on this day was over $2,500. After processing Schimbauer was transported to Ocean County Jail in lieu of his charges and additional charges are pending.

Ronald Eckert was charged with possession of CDS Crack/Cocaine, Possession of CDS Paraphernalia, and multiple counts of Conspiracy to Commit Shoplifting. He also received traffic summonses for Driving while suspended, Operation of a Motor Vehicle while Possession of a CDS Narcotic and multiple other motor vehicle summonses. The KIA Soul Eckert was driving was seized by the DEU. After processing, Eckert was released on a criminal complaint summons pending a future court appearance.

Shoplifting and drug related offenses are related due to the fact that shoplifting leads to the black market sales of the stolen items, and in turn is used to buy, possess and sell narcotics.

The Stafford Township Police Department does not release photos of arrested subjects, and the public and the press are reminded that all defendants are presumed innocent unless and until proven guilty beyond a reasonable doubt in a court of law. 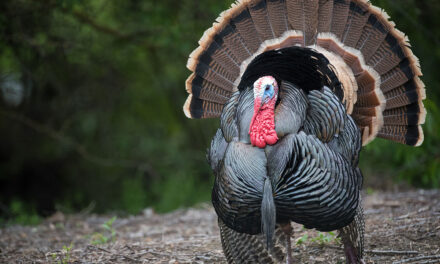 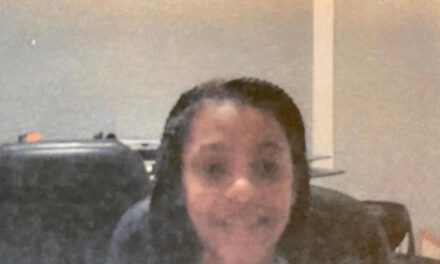 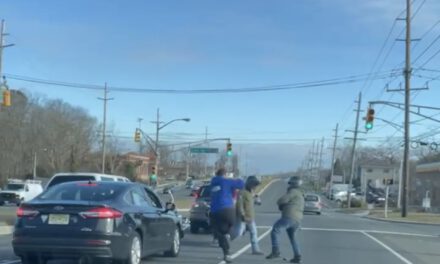 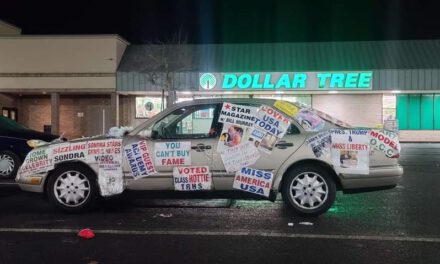