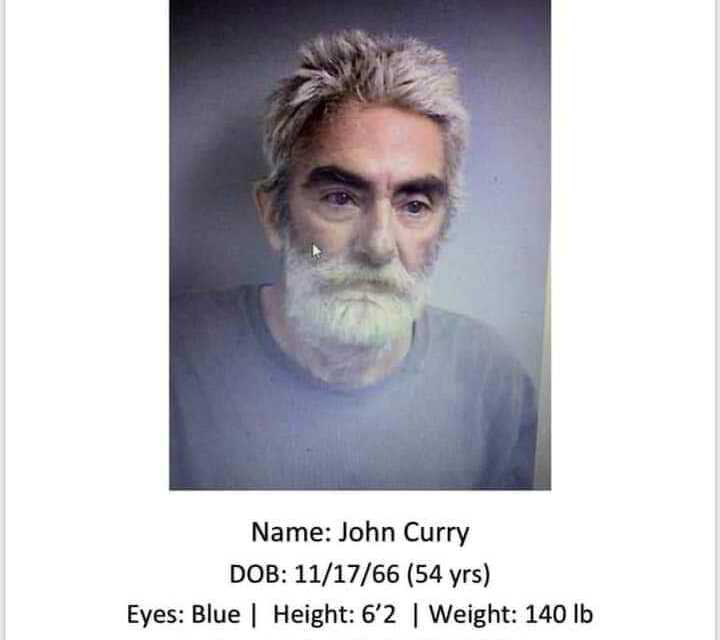 54 year old Navy Veteran, John Curry, has been missing since approximately 5:20 AM on July 14th. He was last seen being released from the Toms River Police Department. The family is concerned as he is not in the best of health. His vehicle was recovered from an impound lot, where his wallet and dead cell phone were found inside. A search party found a small abandoned encampment in the woods nearby but have yet to see anyone return to it. The area is continuously being monitored. 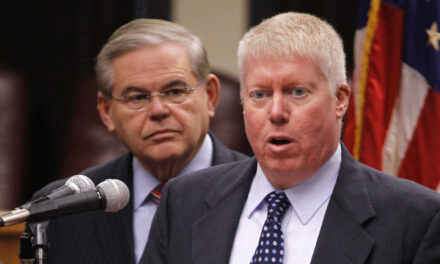 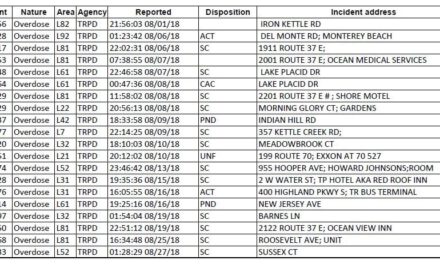 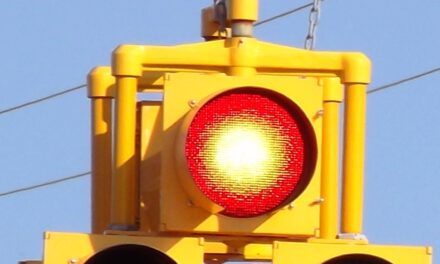 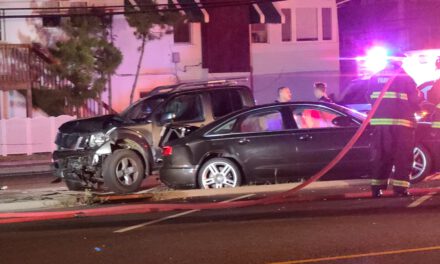