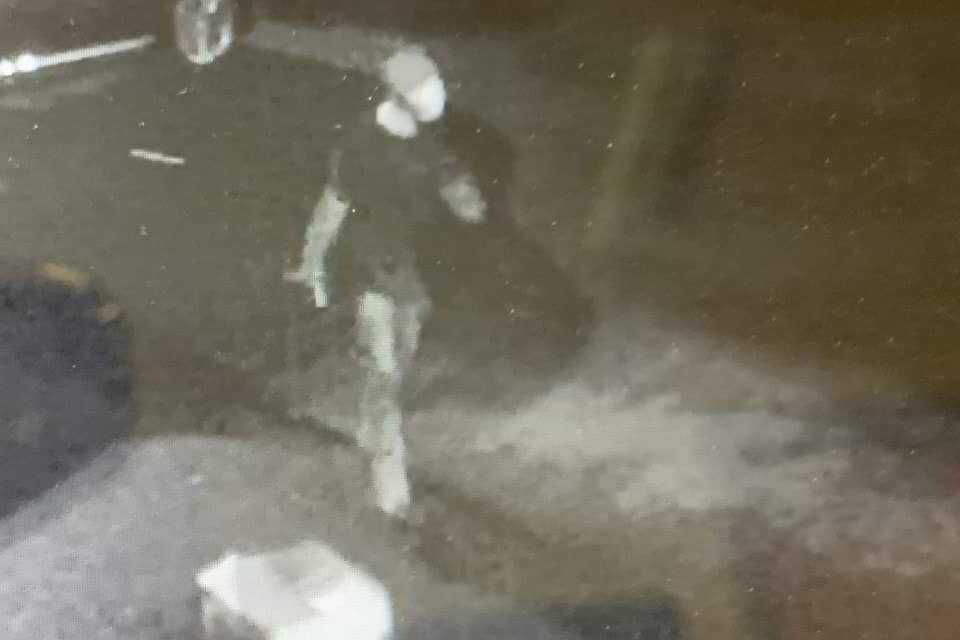 The New Jersey State Police is seeking the public’s assistance with identifying a man who attempted to steal a catalytic converter from Highline Motors located on State Highway 38 in Southampton Township, Burlington County.

Earlier today, at approximately 2:56 a.m., the suspect was captured on video surveillance attempting to remove a catalytic converter from a vehicle. The suspect is described as a white male with a thin build, wearing a dark-colored tee-shirt, jeans, and a hat.

Anyone with information is asked to contact Trooper Amanda Archambault at Red Lion Station at 609-859-2282. Anonymous tips are welcome. 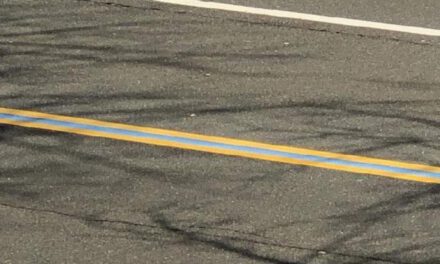 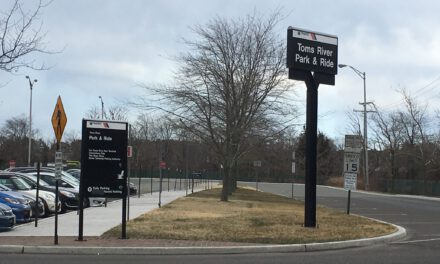 SSH: Unconscious at the Bus Stop 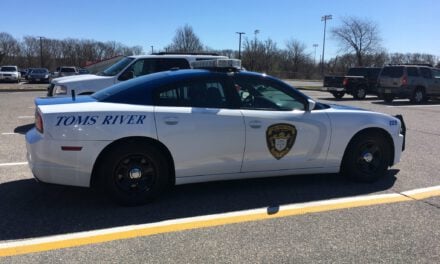 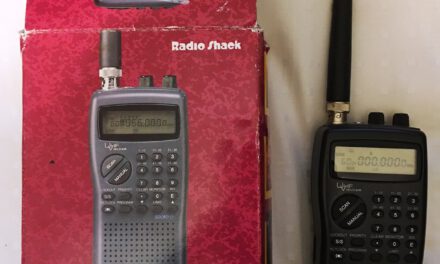