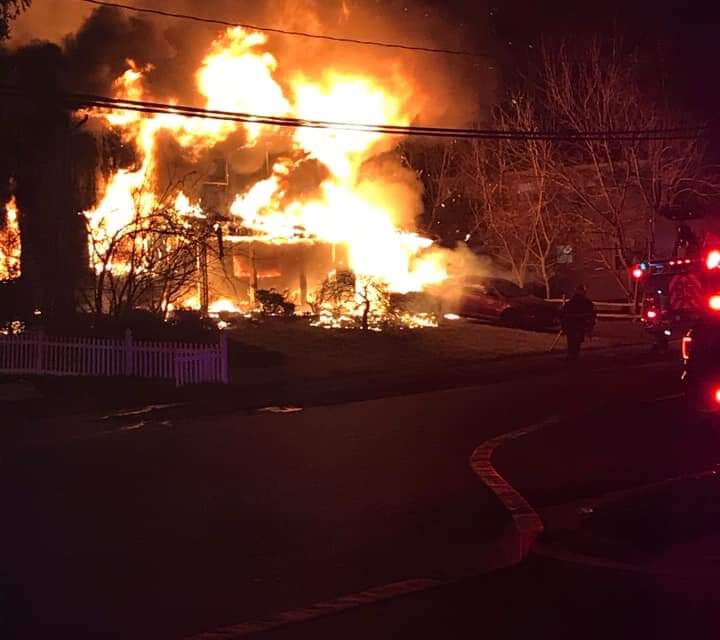 JACKSON: An earlier second alarm fire on the 0 Block of Lehigh was heavily involved on all floors upon arrival. The residence was a two story house, with confirmed entrapment. Mutual aid was requested from surrounding towns to assist in battling the inferno. Early radio reports indicate a victim was stranded in a bathroom, which could correlate to the radio reports of a jumper from a second story window- to escape the fire. The fire has since been knocked down, and fire departments are completing overhaul and cleanup. The Ocean County Prosecutors Office Arson Detectives and OC Fire Marshall are on scene to investigate the fire.

Two patients were reported to be evaluated or treated by EMS, with one (possible third?) unconfirmed fatality. OCSN believes the victim whom jumped from the second story could be the fatality. No further details regarding injuries or causes are available as of press time. Information included in this article is based off radio traffic, as always- and are subject to final verification by an authoritative press release. Jackson PD utilizes excessive encryption; therefore all details cannot be confirmed as of press time. 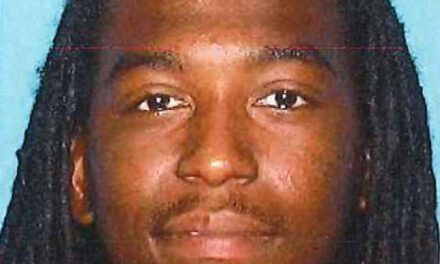 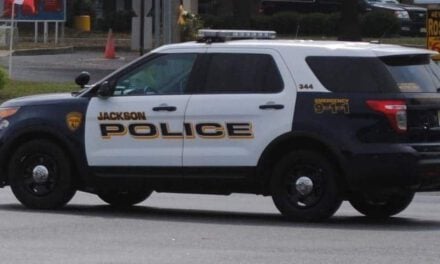 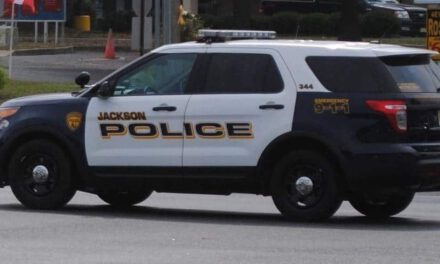 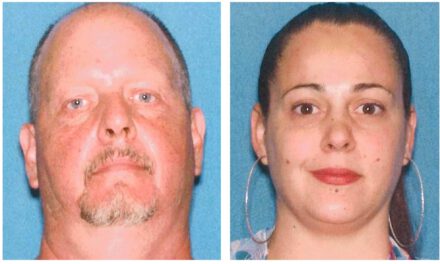 BEACHWOOD: Two Suspects Charged With Selling Drugs out of Residence