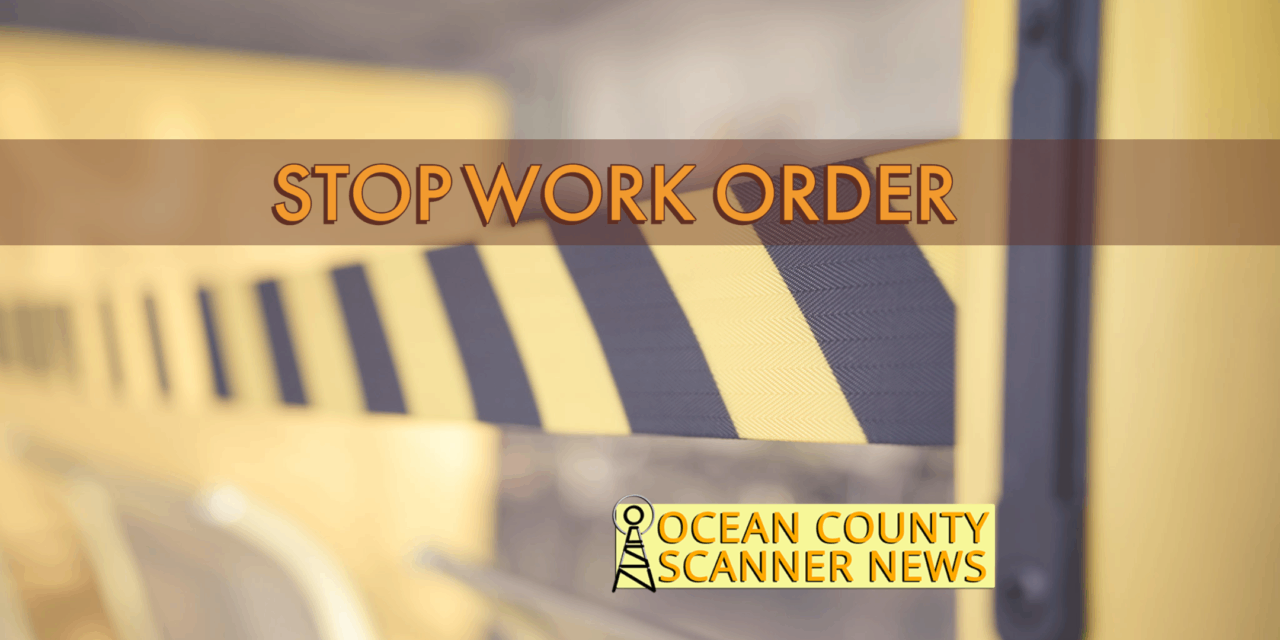 State officials in the New Jersey Department of Labor and Workforce Development have issued a stop order against GAlo Contractors Group.

The Keansburg borough manager said that the contractor hired for the job was no Galo Contractors Group, but instead Ascend Construction who then sub-contracted the work.

Ascend Construction has been offered the opportunity to finish the work themselves for the same rate and agreed upon completion time. Bay Walk West (the project) is a $170,000 project and was in the middle of construction when employee’s put up safety barriers and left the site. 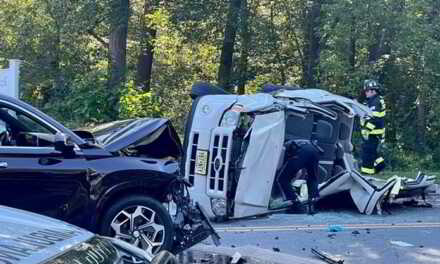 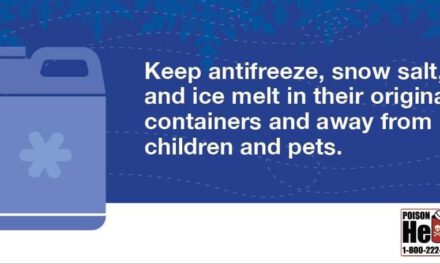 Common Winter Household Items May be Dangerous to Kids & Pets 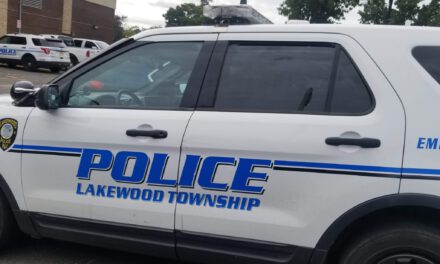 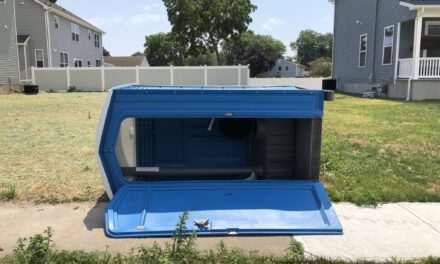