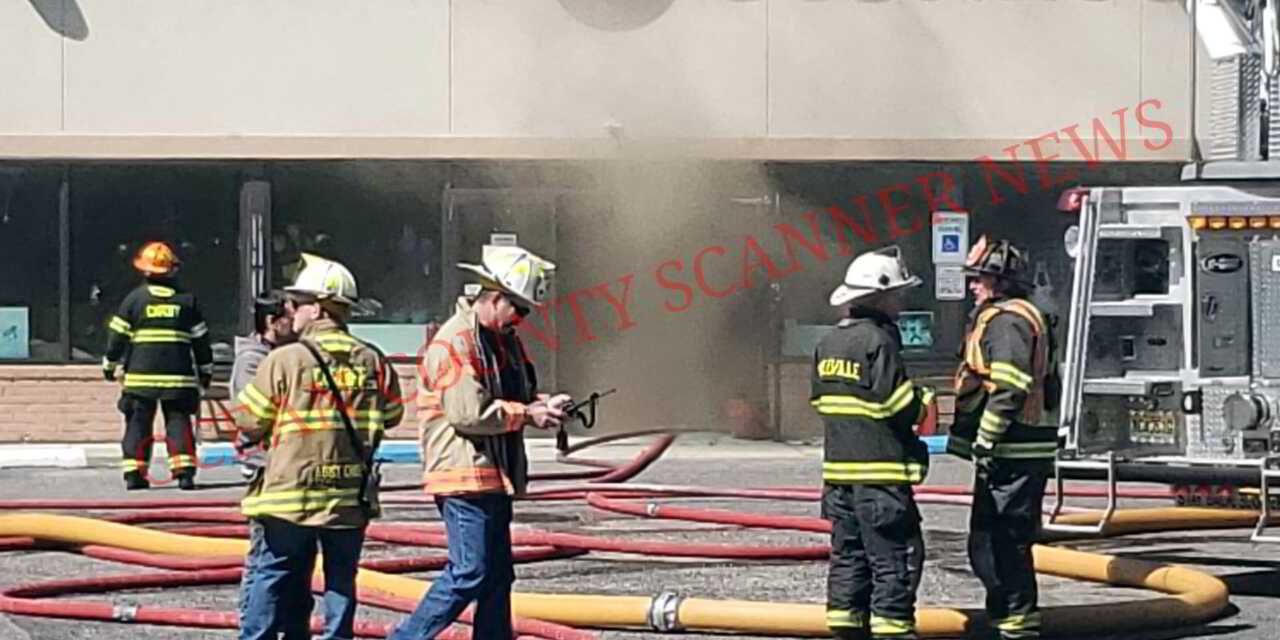 Today the Egg Harbor Township fire department’s were alerted to a Working Commercial Structure Fire at 2907 Fire road , Dance & Fitness Factory . Command arrived a short time later and advised communications that he had heavy fire showing from the structure and to strike the 2nd alarm . The 2nd alarm would bring in all Egg Harbor Township fire department’s along with the RIT ( RAPID INTERVENTION TEAM ) from Pleasantville and Northfield fire department . Embers from the fire were blowing all over which started a few small brush / mulch fires one of which was across the Black Horse Pike at the Texas Road House . That small fire was quickly discovered by a person in the parking lot who called 911 to report it . NJFFS crew C27 was in the area already due to the main fire across the street . They responded and quickly put it out without damage to any property . The main fire was brought under control by an aggressive interior attack on the fire . Crews set up tower ladders and cut open the roof for ventilation . The fire remains under investigation at this time . 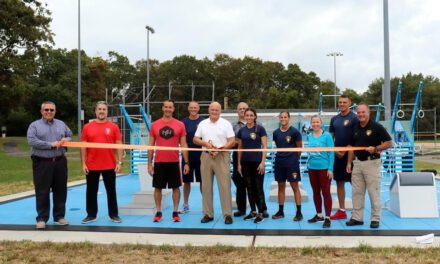 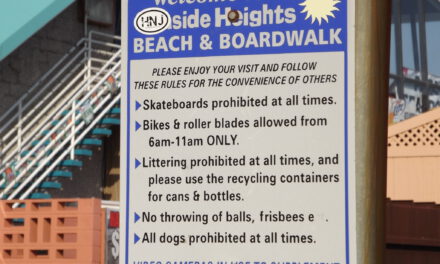 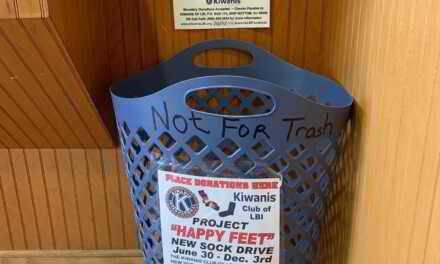 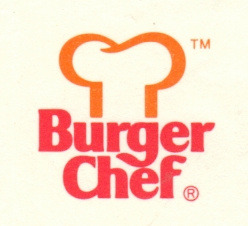