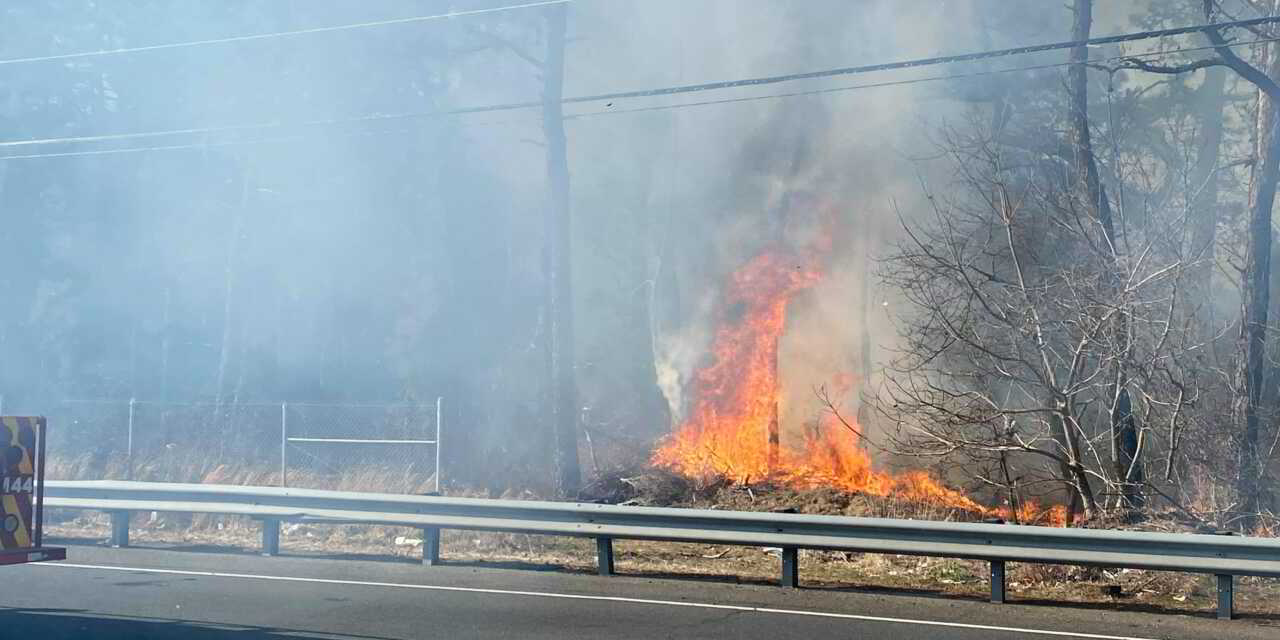 Ocean county was under a red flag warning until 5:00 p.m. today. A Red Flag Warning means that critical fire weather conditions are expected due to a combination of strong winds, low relative humidity and dry fuels. Any fires that develop may quickly get out of control and become difficult to contain, as we have seen in Lakewood today.

What started as a brush fire at 150 Airport Road in Lakewood escalated to a 3 alarm triple commercial structure fire and forest fire. Units were stationed at 160 Airport Road and Ocean Country Fire Marshall requested stage 2 recall of all off duty personnel.

Clearly an all hands on deck situation, units responded from all over the county, including Seaside, Point Boro, and Brick. Robert Wood Air Park was setup to refill tankers as water demand surged and the fires rapidly spread.

The Garden State Parkway was shut down in both directions as the fire extended from Lakewood into Bricktown and burned the median. Despite their best efforts to contain the blaze away from the local businesses by placing structure engines nearby to protect pallets and lumber, according to NJFFS, Lowe’s allegedly showed smoke from the rooftop. One injured firefighter was reported at that location. Homes behind the Target were evacuated as a shed, mulch, and yards started to burn.

As the fire blew eastward into Brick, Lakewood BlueClaws stadium was used to station the massive coordinated effort from all over the county.

Arial support flew in from NJ Forest Fire Service to assist and back fires were lit to burn the fuel creating a black zone that won’t burn. Currently, it has yet to be contained.

The last update stated that the Home Depot in Lakewood has reported that there are hay bails on fire with flames reaching heights taller than the store, and also has spread close to the Hilton Hotel.

Traffic is backed up in all directions as only essential personnel is being allowed through. Visibility is low due to heavy smoke conditions. Please avoid travel in the area. 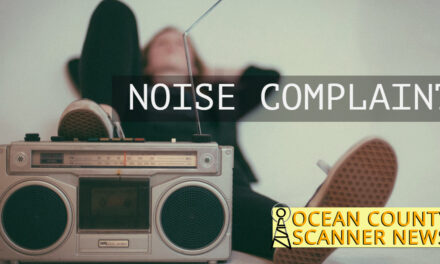 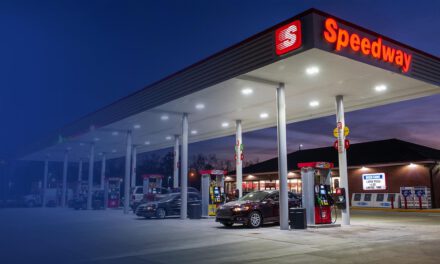 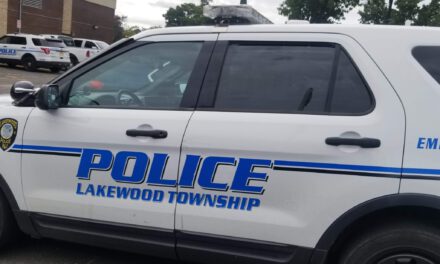 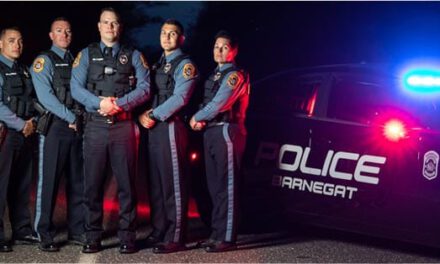