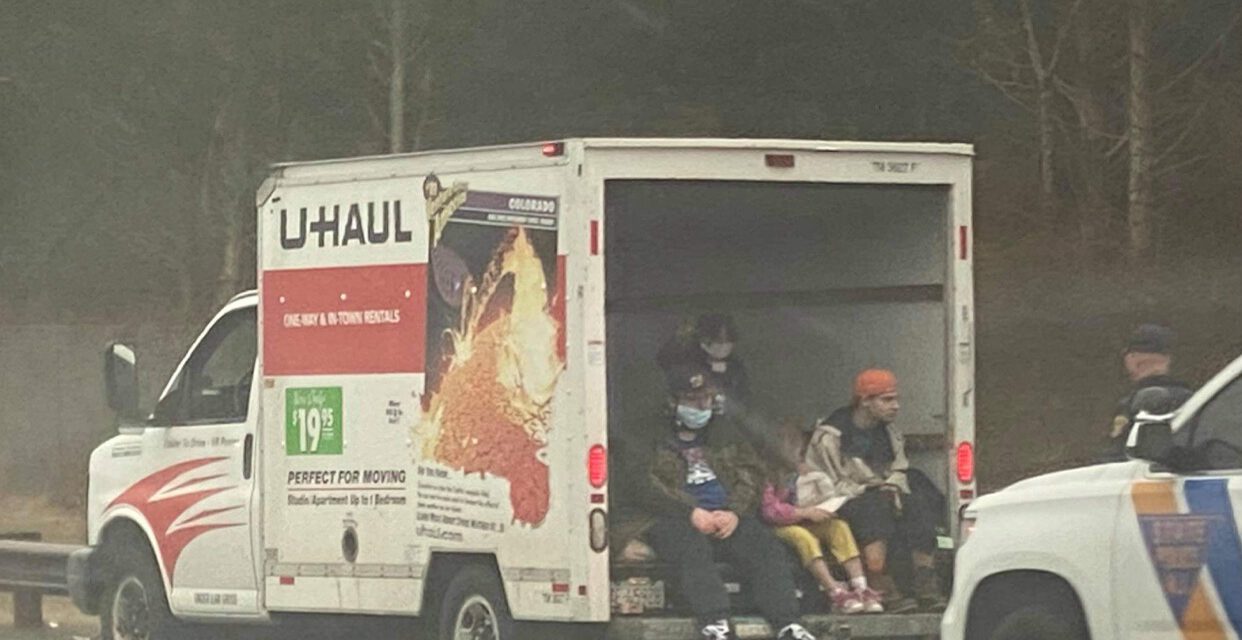 TOMS RIVER: New Jersey State Police have released additional details regarding this strange U-Haul incident near the Toms River Tolls Sunday. Police arrested John Williams, 46, of Kingston, New York, on 2 charges of endangering the welfare of his children and false imprisonment of one of his passengers. Officials said it was not an abduction or kidnapping- but passenger(s) were held against their will. As previously posted and documented by OCSN, NJ Troopers stopped the truck at 12:15 p.m. This motor vehicle stop occurred in the northbound lanes of the Garden State Parkway near the Toms River toll plaza. They found Williams with a woman sitting in the front and two men, a 6-year-old boy and an 8-year-old girl riding in the back with several mattresses on the floor. The identities of anyone beyond Williams, the suspect, have not been released by authorities yet. Police note there was a woman sitting in the front seat, visible from original OCSN photographs. Confidential informants tell Ocean County Scanner News that the woman in the front seat could have been Madison Hulse, a rumored partner of Williams and additional contact on the U-Haul lease. This particular U-Haul rental originated at a Kingston, NY facility OCSN has learned.

State troopers learned that the man who had called 911 had tried to get out of the box portion of the truck because he was not happy where he was sitting. This original 911 call was made, and the caller gave as much detail as he could. Law Enforcement was able to ping the caller’s cell phone using triangulation to try to track the U-Haul. An affidavit filed in the case says that Williams refused to open the back of the truck for the man. Police also reported that the children “appeared in disarray and neglected” and the 911 caller had a minor head injury. State child protective services took temporary custody of the children, State Police said. Investigators said Williams had rented the truck in in New York on Feb. 26 (At a Kingston, NY U-Haul facility) and drove to Atlantic City with passengers in the box portion.

Neither OCSN nor New Jersey 101.5 did not know Monday whether Williams had an attorney who could speak on his behalf. 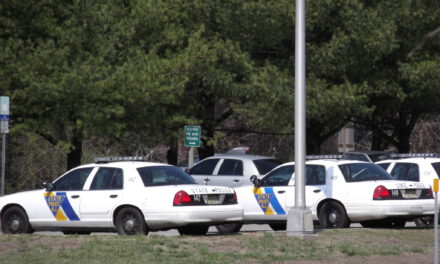 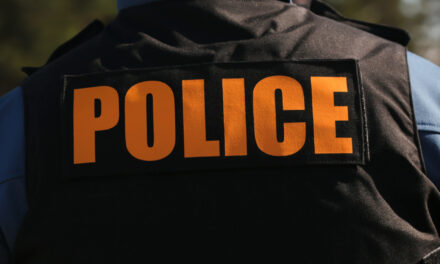 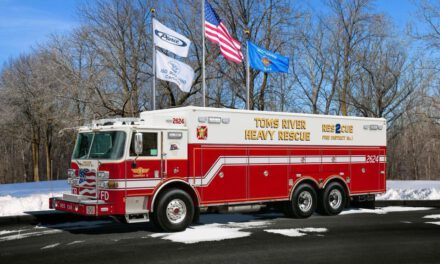 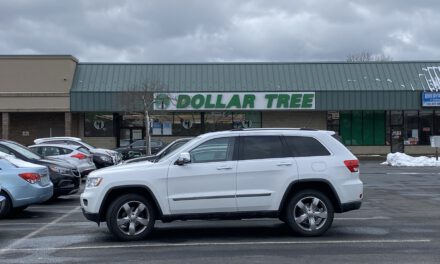