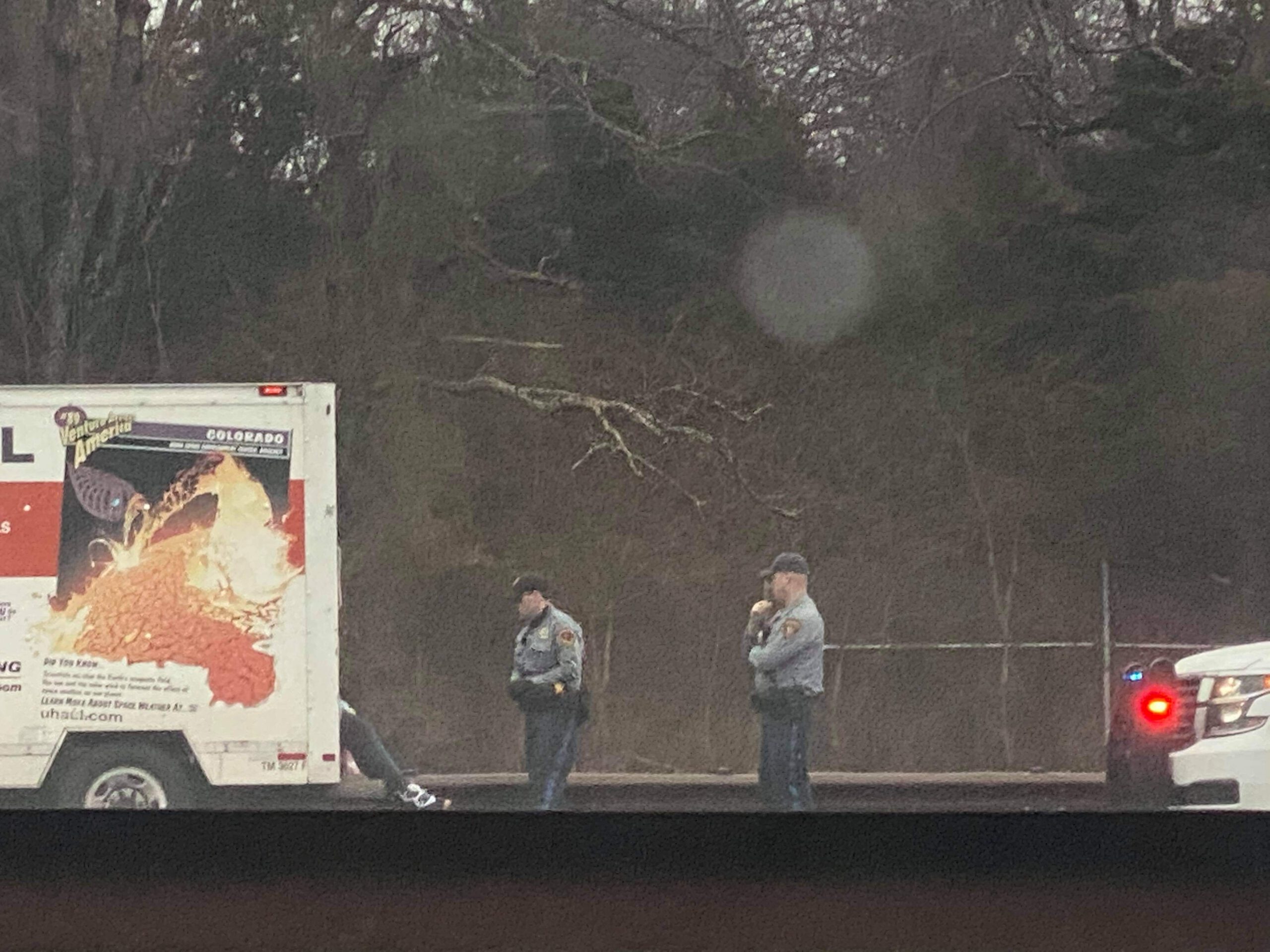 TOMS RIVER: Around 12:15 PM this day the New Jersey State Police confirmed they pulled over a UHaul box truck near milepost 84.9 northbound on the Garden State Parkway in Toms River. The vehicle stop ultimately occurred on the right shoulder by the Toms River Toll Plaza, after the vehicle briefly stopped in the EZ Pass lane. The NJSP also confirm there were 4 adults and 2 juveniles in the UHaul truck in various areas. It appears there were 2 adults in the front, with 2 adults and 2 juveniles in the rear. In the end, officers ruled out kidnapping- and confirmed there were no charges being filed as of press time. This is still an open investigation, and we hope additional details will surface regarding this suspicious incident. So, what lead to the massive police presence and original suspicion of locating and stopping this rental vehicle?

NJ State Police confirm to the media that a 911 call was made from a cellular phone by an occupant inside the UHaul. This call was made earlier, and details of the call were not made public at press time. In an effort to locate the truck, the caller’s cell phone was pinged, or triangulated based off cellular towers. By pinging a user’s cell phone, law enforcement is able to locate a caller more efficiently. Callers often do not know where they are, especially inside a closed box truck or deep inside the woods somewhere. This is not as broad as wire tapping, or surveillance- just basic location sharing information all smartphones do as they maintain a signal. Furthermore- the UHaul vehicles may be equipped with GPS tracking equipment as many rentals are now. The vehicle was tracked up the Garden State Parkway traveling northbound, but seemed to get off at Exit 83. Location data is unclear, but OCSN believes we heard dispatch track the vehicle through the Home Depot parking lot, and then back onto the Parkway. By the time the UHaul made it to the toll booths, the trooper was already in the area.

Once the lone State Trooper made the stop and approach, he likely detained the front-seat passengers as he didn’t have backup nearby. NJSP did confirm no charges were filed against the adults, but until the situation is secure suspects, or presumed suspects can be legally detained.

With the driver being safely detained, the trooper noted on the radio that the passenger was acting suspicious and possibly hiding something. This would be unfounded, or unreported as again nobody was charged with anything. Listening to this incident unfold on the scanner was tense enough, but we could hear the suspense in the trooper’s voice as he had no idea what he was getting into. He was alone, and backup was still minutes away. At this point OCSN was aware the truck was pulled over, but we had no prior knowledge of the 911 call they were acting on. This brave NJ State Trooper only knew a vague 911 call was made from someone inside this moving truck- and had to act quickly.

Thanks to interoperability and mutual aid assistance, the Toms River Police & Ocean County Sheriff joined in the investigation. Ultimately witnesses report around 10 law enforcement vehicles were on scene- along with ambulances.

Police would determine there were 4 individuals in the rear of the UHaul riding as passengers, unsecured and unsafely. NJSP confirms two were juveniles, but no identities of anyone involved in this incident have been released. EMS was on scene to treat and evaluate any injuries in case they were needed.

Once the roadside investigation was nearing the end, the State Police transported the occupants back to their barracks for further investigation and evaluation. OCSN believes the UHaul was impounded from the scene, but likely was released as no charges were filed.

As for today (02/28/2021), the New Jersey State Police confirmed basic details regarding this incident. They explained that no charges were filed, and no kidnapping case was apparent. However, the investigation is still open- and released no further information.

On a condition of anonymity- a UHaul employee confirmed to OCSN that a male rented this particular UHaul from a New York State location. OCSN has additional details we are working on confirming, and hope to include them when a more detailed press release surfaces.

As always- Ocean County Scanner News obtains much of our facts from radio transmissions heard over scanner radios. We only share facts and details that a law enforcement agency has confirmed- or we heard with our own ears. Thank you for your patience as we ensure our stories and articles include as much information as we have available to publish. 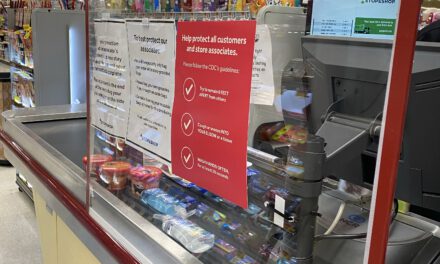 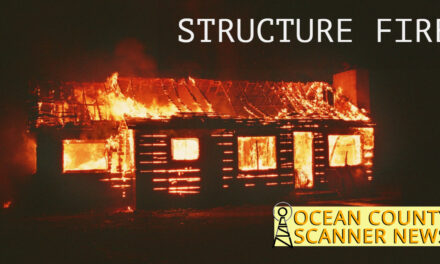 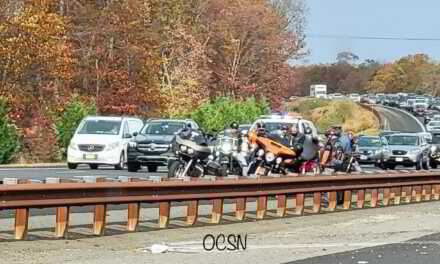 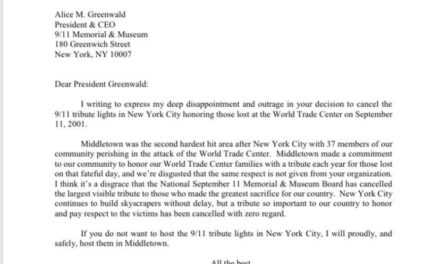