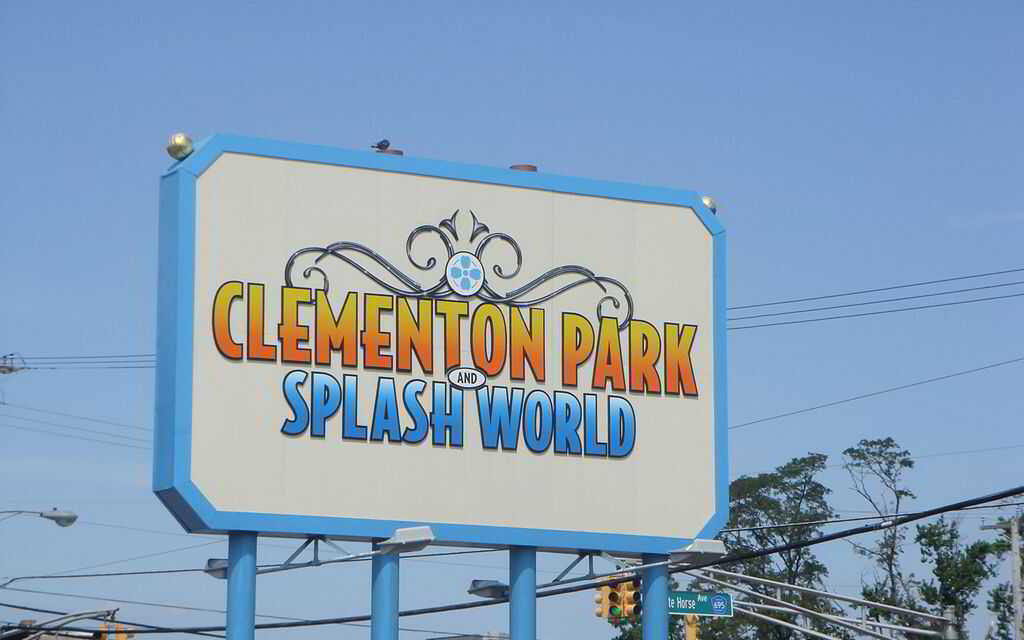 The year was 2019, and Clementon Park and Splash World in Clementon (Camden County), New Jersey started the year strong. They debuted the season with 4 new ‘retro’ rides, hosted a nostalgia event where they encouraged people to bring in pictures from the past, and they put forth a schedule for the season much like any other.

Clementon Park and Splash World was one of the oldest amusement parks in continuous operation for the past 112 years, so it was very confusing when the park closed early in September 2019 and canceled a fall festival that had been planned for October 19th of the same year.

When the event Organizer, Jamie Messenger tried to figure out where to relocate the festival, that was supposed to utilize the park’s liquor license she was unsuccessful. Messenger (who was not a park employee) was told that the park had closed early for the season and that the property was being sold

While the park officially closed for the season on September 8th, 2019, it did host a private event on September 14th.

Neighbors and visitors to the park were later thrown off by the fact that the social media links for the park were deleted or set private providing no communication from the parks owner Premier Parks (who operates 10 other theme and water parks across the U.S.) who purchased the park in 2011 and renamed it from Clementon Park to Clementon Park and Splash World.

The 27-acre amusement park which sits on the banks of a 25-acre lake is currently up for auction. Capital Recovery Group, LLC currently lists the auction as “Sale By Order of Howard Samuels – Reciever” and lists “Real Estate, Rides, Liquor License” to be sold “In it’s Entirety & Separately”.

The Auction is currently slated for March 23, 2021 at 10:00am ET with both Online and On Site bidding. This will be following the Park Inspection on Friday, March 19th, 2021 at 9am to 4pm Eastern Time.

So if it has ever been your dream to own your own amusement park, or perhaps an iconic Attraction in Southern New Jersey, maybe now is the time to strike. Who knows, maybe more local attractions that don’t require individuals to cross state lines will be a great way to celebrate this summer. 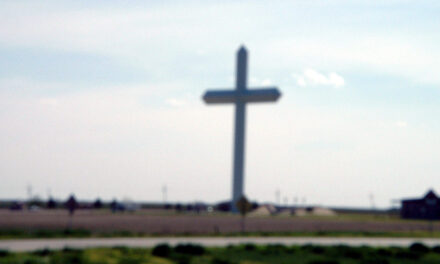 JACKSON: CONDOLENCES TO TWO OFFICERS KILLED IN EL MONTE, CALIFORNIA, IN THE LINE OF DUTY

NEW JERSEY: WHAT IS GOVERNOR MURPHY DOING TO PROTECT WOMENS HEALTH ON THE ABORTION ISSUE 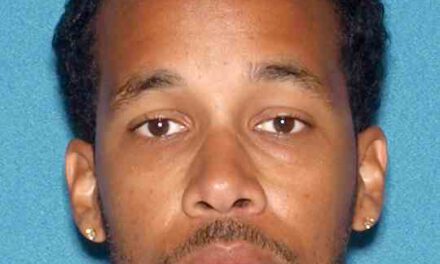