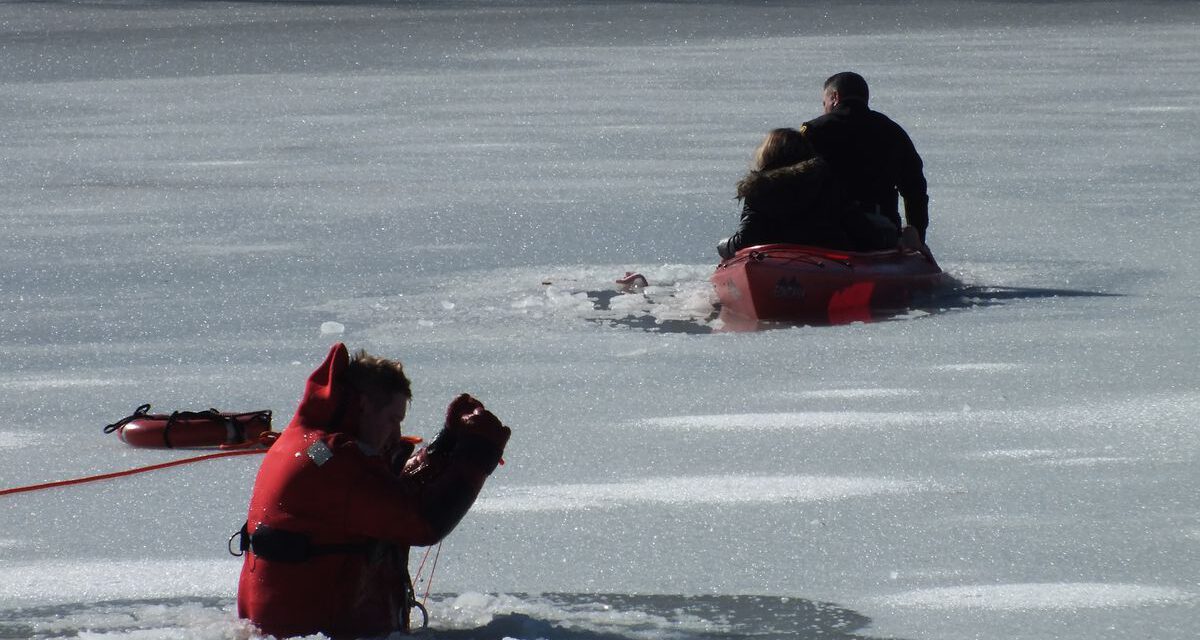 A police chief in Bergen County braved the icy waters of the Passaic River on Thursday to help rescue a woman and her 2-year-old child after they apparently fell through the ice.

Elmwood Park Police Chief Michael Foligno joined police officers and first-responders from the borough, Little Falls and Paterson to pull the woman and young girl from the water.

Foligno was working at his desk when he heard a call for help at river, less than a half-mile away. He said he raced to the marina and saw the woman holding a baby in one hand and clinging to the ice with the other.

They were about 100 yards away. “I told myself I can’t sit here and watch people die in front of me,” Foligno said in an interview Friday. “I’m either going to help them or die trying. I can’t let them die.”

Foligno said he grabbed a red, plastic kayak and tossed it into the river. He climbed on face down – almost like he was swimming – and used a shovel as an oar.

“But that didn’t work too well so I just started using my hands,” he said. Foligno said it took several minutes to get to the woman, who by now “was in full panic mode.”

The mother was clinging to ice and screaming that she couldn’t hold on to her baby any longer, Foligno said.

An Elmwood Park firefighter in a wet suit was able to get to the kayak and pull the victims and the police chief to shore using a sled and ropes, Foligno said.

The woman and child, who lived a few blocks from the river, were taken to a local hospital and admitted Thursday evening. Their conditions were not immediately available Friday morning.

Foligno said police had determined the mother and child were “walking on the ice and playing” when they fell through. There were no other people on the ice when the incident occurred, he said.

In a statement, the police department also thanked the people who provided the chief with the kayak “rather than record the incident with their cellphones.”

“Without the prompt notification to 911 by our Good Samaritans this incident could’ve had a tragic outcome,” police said. 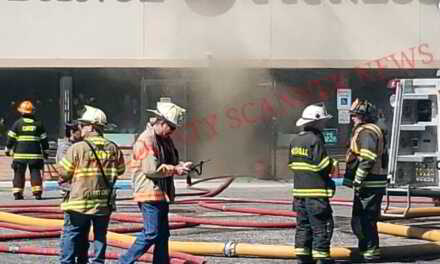 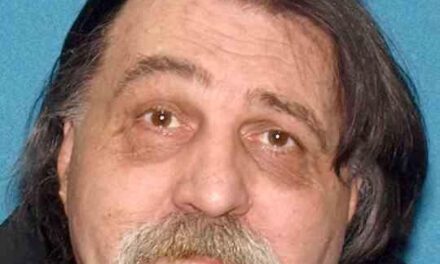 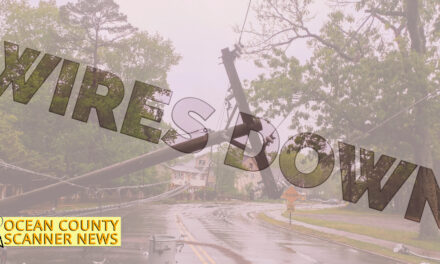 LAKEWOOD: MVA with Pole/Wires Down