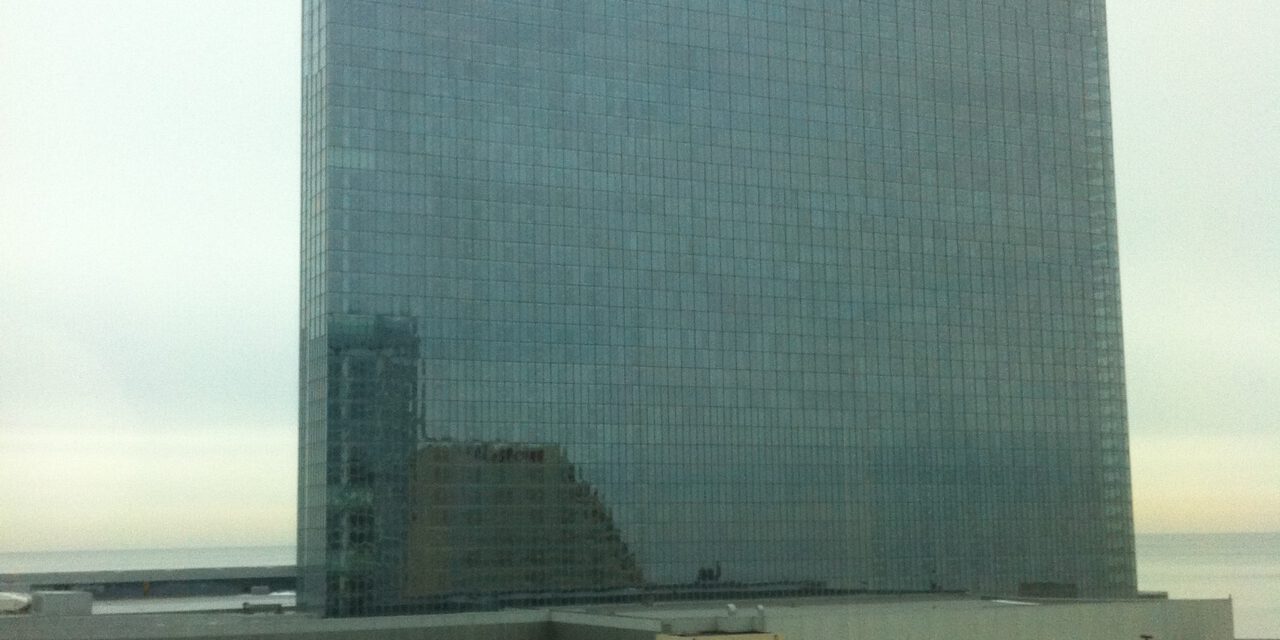 ATLANTIC CITY: The Atlantic City Police Department is investigating the death of a woman found lying in the roadway. On January 27, 2021 at 8:34 pm, patrol officers responded to the beach block of New Jersey Avenue for a report of a woman found lying in the street. Medical personnel arrived on scene and the woman, 29, of Philadelphia, PA, was pronounced deceased. Based on a preliminary investigation conducted by officers and detectives, the woman is believed to have fallen from an upper level of the Ocean Casino Resort parking garage.

Anyone with information about this incident is urged to contact the Atlantic City Police Department Criminal Investigations Section at 609-347-5766 or text anonymously to tip411 (847411). Begin the text with ACPD. 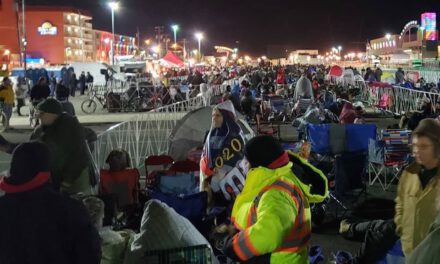 WILDWOOD: Tens of Thousands Already There for Trump

New promise and old problems due in 2019 for Atlantic City 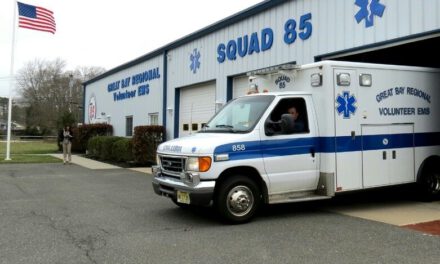 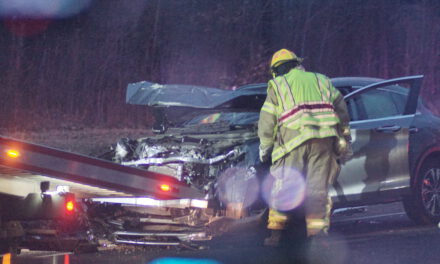