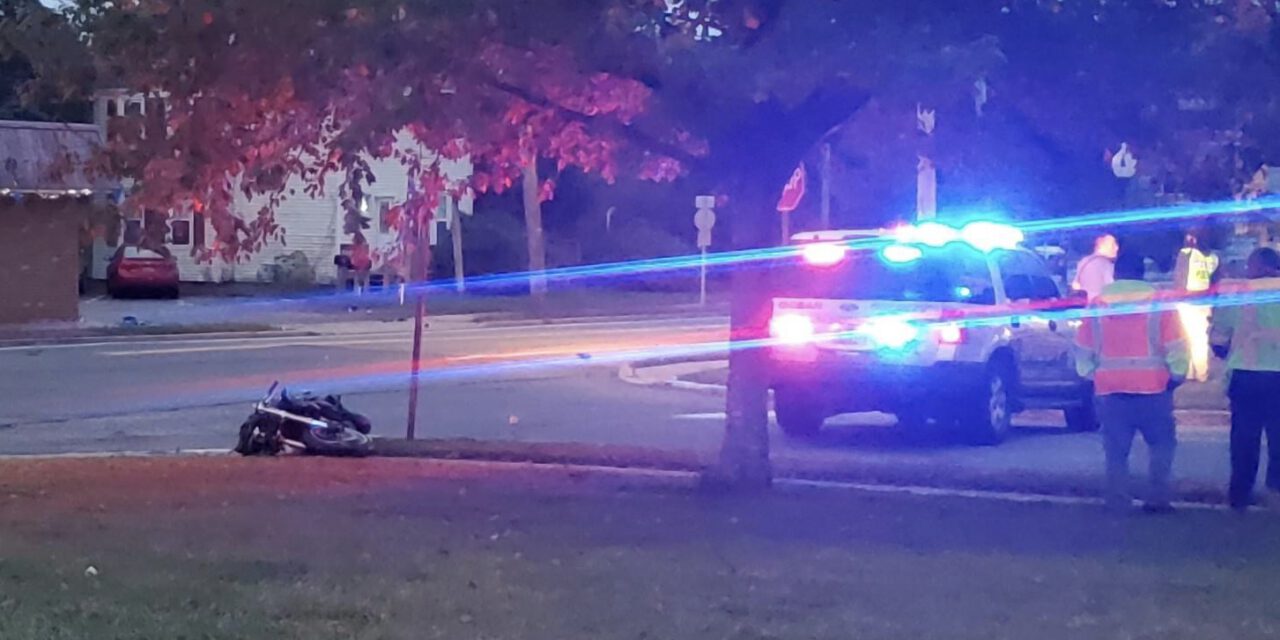 Lacey: On Sunday, October 25, 2020, at approximately 5:11 a.m., officers from the Lacey Township Police Department responded to a single motor vehicle collision involving a motorcycle on Route 9 near Bay Avenue.
Preliminary investigation revealed that the driver, 23-year-old Louis Dautorio of Forked River, was traveling north on Route 9 when his motorcycle left the roadway and struck a sign.
As a result of the crash, Mr. Dautorio sustained fatal injuries.

The collision remains under investigation by Patrolman Michael Baldasari. Anyone with information regarding the incident, please contact Patrolman Baldasari at 609-693-6636 extension 2542.

There is no further information at this time.
Releasing Officer: Sergeant George Resetar 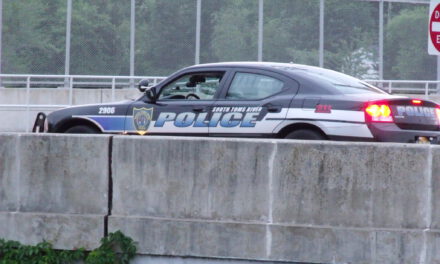 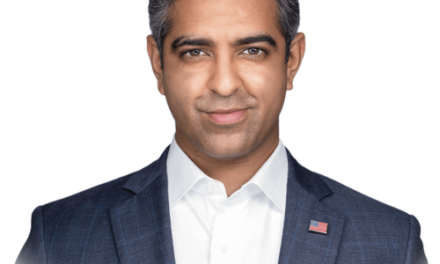 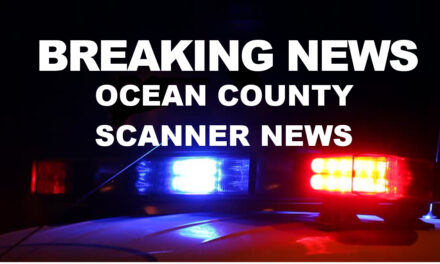 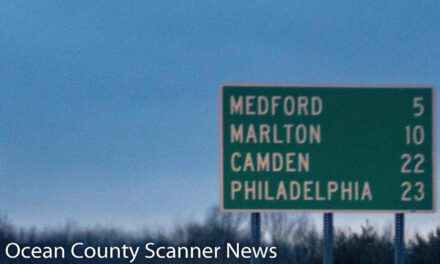