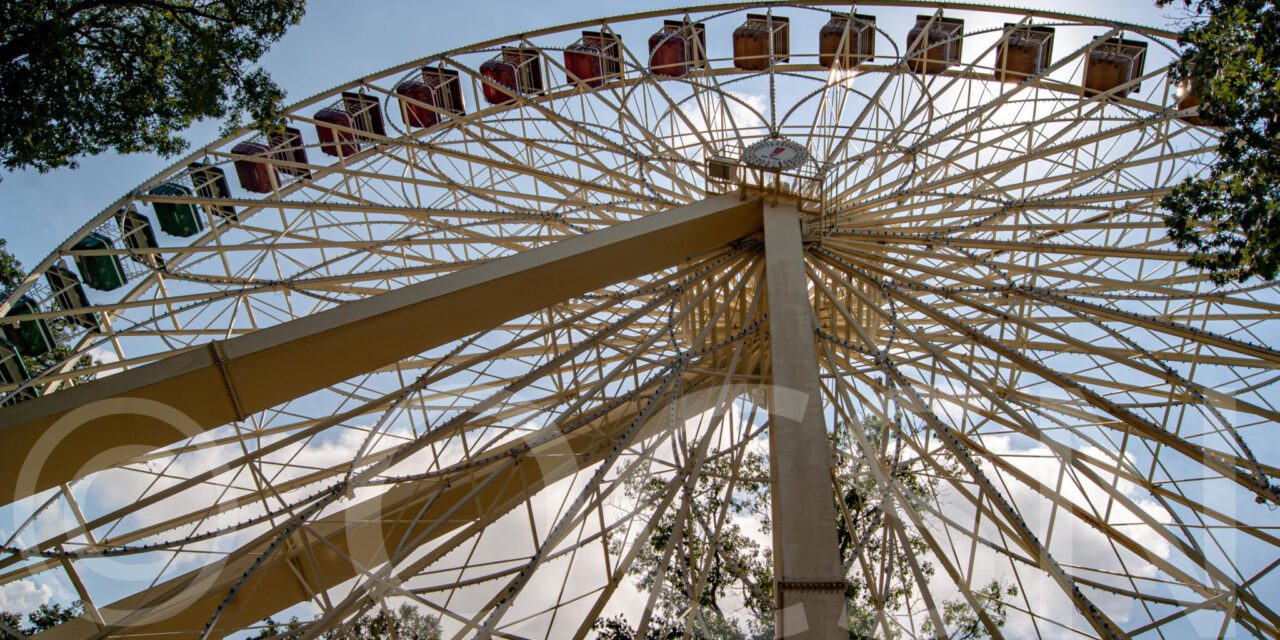 Jackson: On Friday October 23rd and Saturday October 24th, Jackson Police Officers took part in details along the Rt. 537 (Monmouth Road) corridor and parking lot of Six Flags Great Adventure in an effort to encourage safe driving on the roadway and to deter illegal activity at the park.

On Friday evening, officers working the detail conducted 66 motor vehicle stops and issued 15 motor vehicle summonses for various violations. Four suspicious vehicles were checked and 7 suspects were arrested for possession of a controlled dangerous substance and 1 subject was arrested for an outstanding warrant.

The Saturday arrests also included 3 New York residents who were found with several ounces of marijuana which was individually packaged for sale and cash in excess of $5,000.00. The 2017 Honda which they were operating was seized for pending forfeiture and the three were charged with possession of CDS, possession of CDS with the intent to distribute and possession of drug paraphernalia. They were processed and released on summons complaints pending a court appearance.

Jackson officers were assisted by the Ocean County Sheriff’s Department K-9 officers. The New Jersey State Police and Ocean County Prosecutor’s Office also had personnel assigned to the park during the weekend.

JPD officers will continue to partner with other law enforcement agencies in the county and Six Flags Great Adventure security for future events to provide a safe atmosphere for visitors to enjoy their time visiting the township and the park. 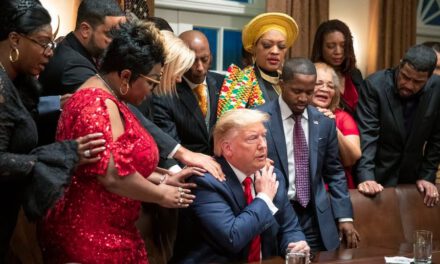 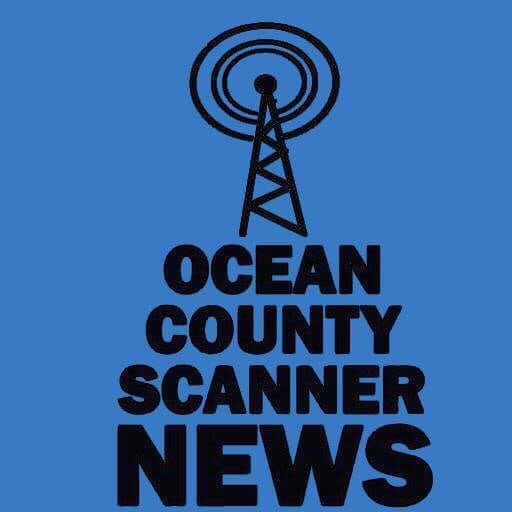 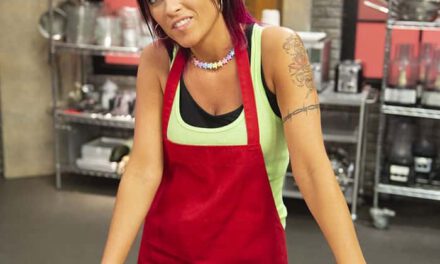