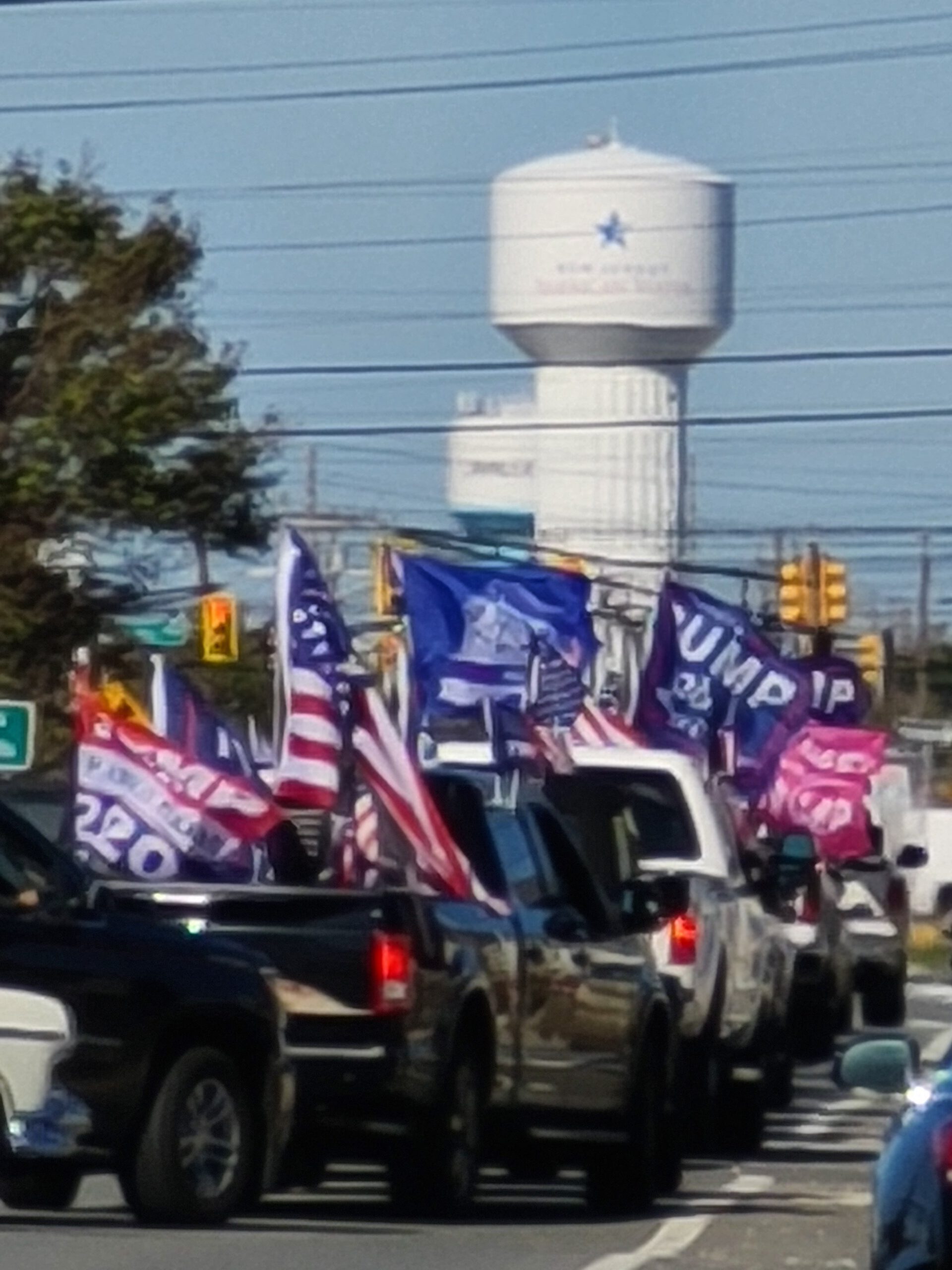 A long line of vehicles was seen today coming from Route 37 into Seaside Heights supporting TRUMP 2020. Many vehicles also had police and military flags flying. 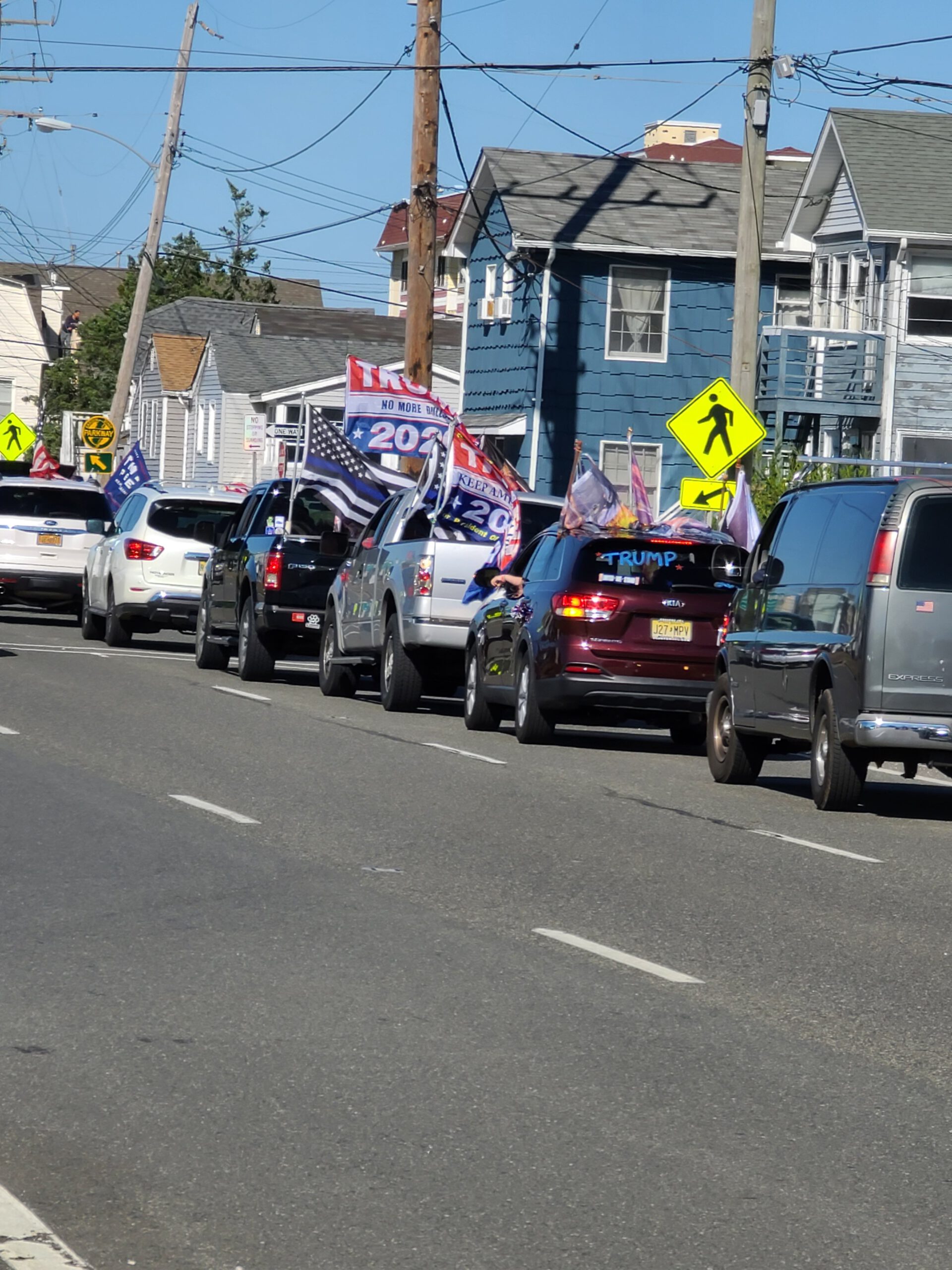 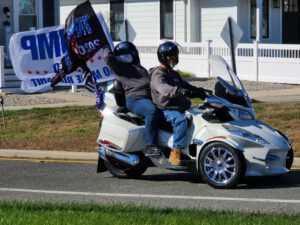 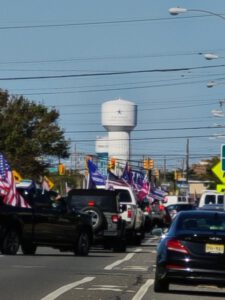 Please be advised that OCSN does not side with either political party and the views expressed in the comments are by our page followers. If any comment is deemed to be threatening or harassing, it will be deleted. 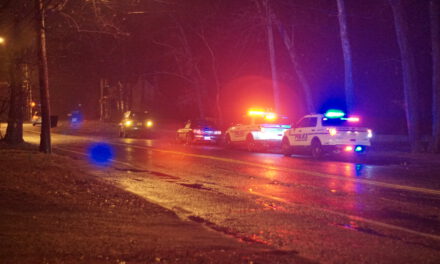 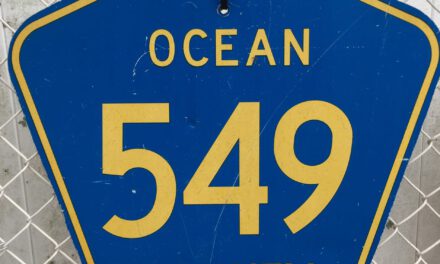 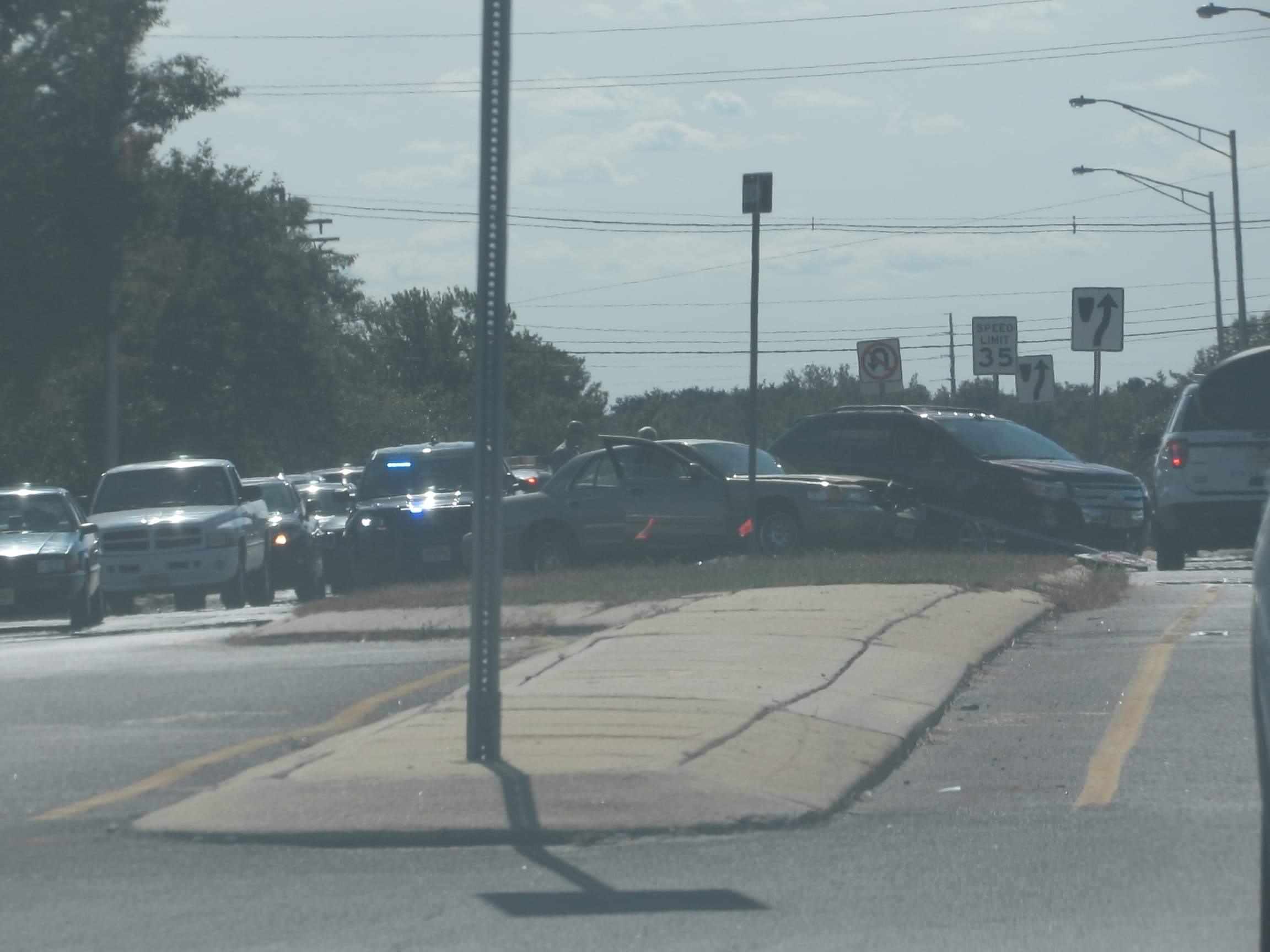