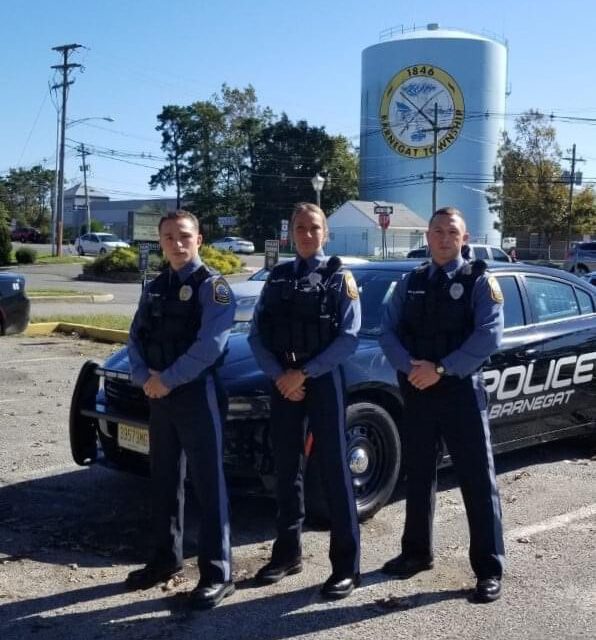 Ptl. Castrovilly, of Bayville, graduated the Ocean County Police Academy in June of 2020 and earned the High Overall Award for the highest combined academic, physical training, and firearms scores. He previously worked as a Class II Special Law Enforcement Officer for the Berkeley Township Police Department.

She is a graduate of Raritan High School where she was a standout basketball player. She went on to play Division I basketball at both Long Island University and Monmouth University, graduating from the latter.

Ptl. Lentini becomes the 5th female officer in the Barnegat PD helping the agency maintain one of the highest percentages of female officers in the area.

Ptl. Calicchio, of Manahawkin, graduated the Ocean County Police Academy in June of 2020 and previously worked as a Class II Special Officer for the Point Pleasant Beach Police Department.

Ptl. Calicchio grew up in Barnegat and is a graduate of Southern Regional High School and Ocean County College.

The three newly appointed officers represent the top 1% of nearly 400 applicants who participated in our highly-competitive entrance examination process.

“Nicholas, Nicole, and Kenneth are all highly intelligent, mature, and dedicated individuals. They are top-tier candidates who would find success in whatever they pursued. We’re fortunate as a society and community that people with such talent and potential are still willing to make the substantial commitment and sacrifice that a career in public service demands,” said Chief Keith A. Germain. 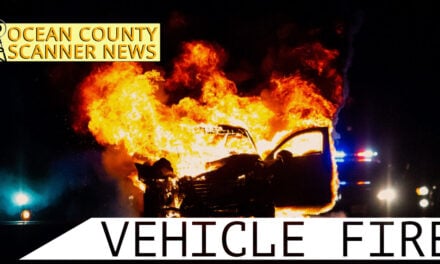 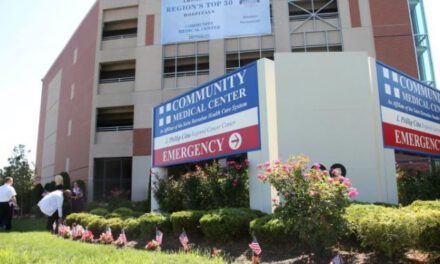 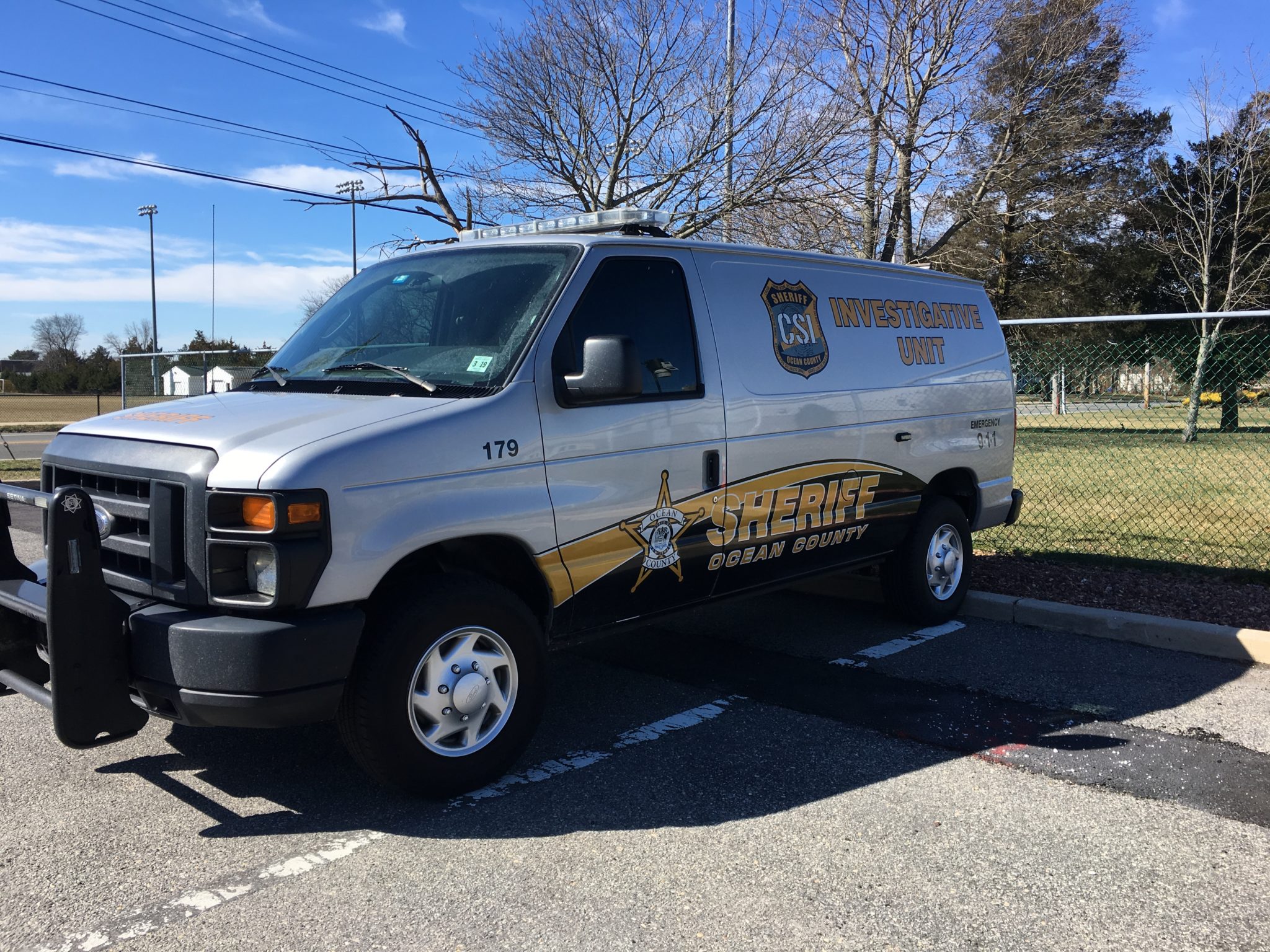 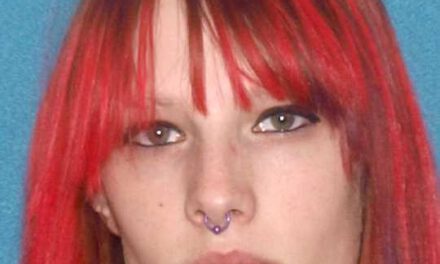