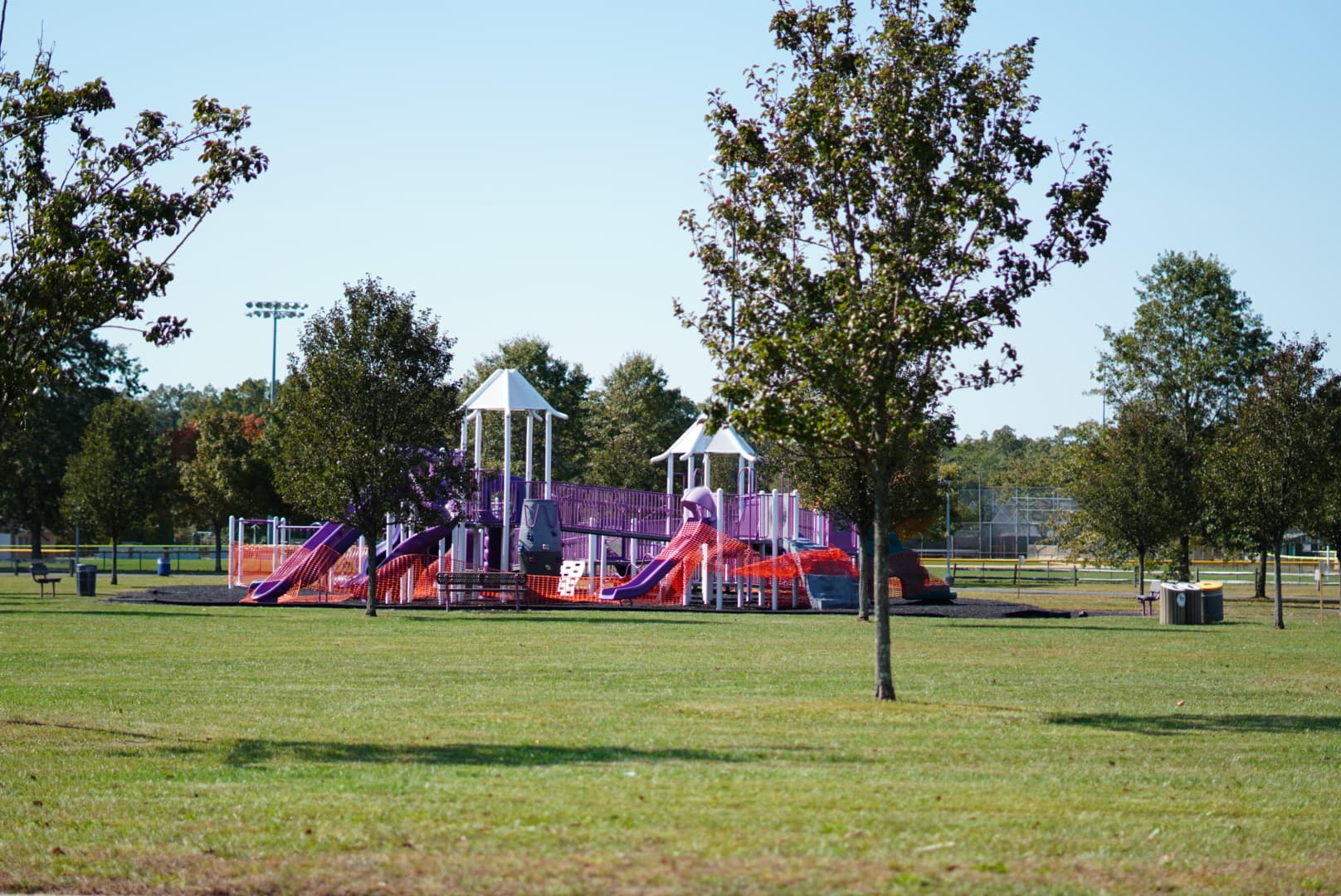 In a heartfelt letter to the residents of Howell Township, the office of the Township Manager reversed it’s previous hard stop on all use of parks and fields and talked of a gradual phased re-opening of high touch areas to passive recreation.

Most of our organized sports leagues have a plan in place relating to COVID-19.
As a result, we will be allowing them to utilize our parks again. We expect them to return to the fields today.

TOWNSHIP OF HOWELL – Office of the Township Manager

Howell township recently instituted what they called a “temporary hard stop” on park usage to ensure everyone’s safety. This was done in response to increased complaints relating to the use of the the Howell township parks by persons who were failing to follow protocols relating to social distancing and mask wearing. The succinct closer order was worded so that there was no room for interpretation.

As part of the phased re-opening, the letter states that all parks would be sanitized starting with the youth sports fields, followed by the high-touch areas such as playgrounds. In order to help with this sanitization effort it is mentioned that Lakewood Township’s DPW would be mobilizing to help with the effort.

As for the many requests both on our page, and others, that towns and townships should close their parks to residents always, Howell took a moment to answer that as well. Apparently the New Jersey Green Acres grants prevent this. The grants require all parks to be open to all, and stated that there have been instances where other towns have tried to restrict the use of their parks to residents only, who ended up being sued not only for violating the terms of the New Jersey Green Acres grants, but also for unlawful discrimination.

A full copy of the Park Closures PDF can be downloaded and read below. 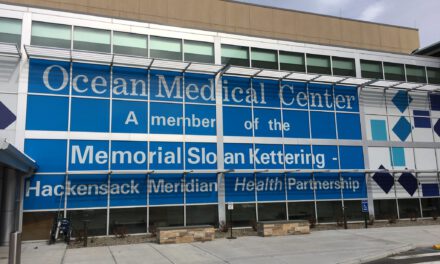 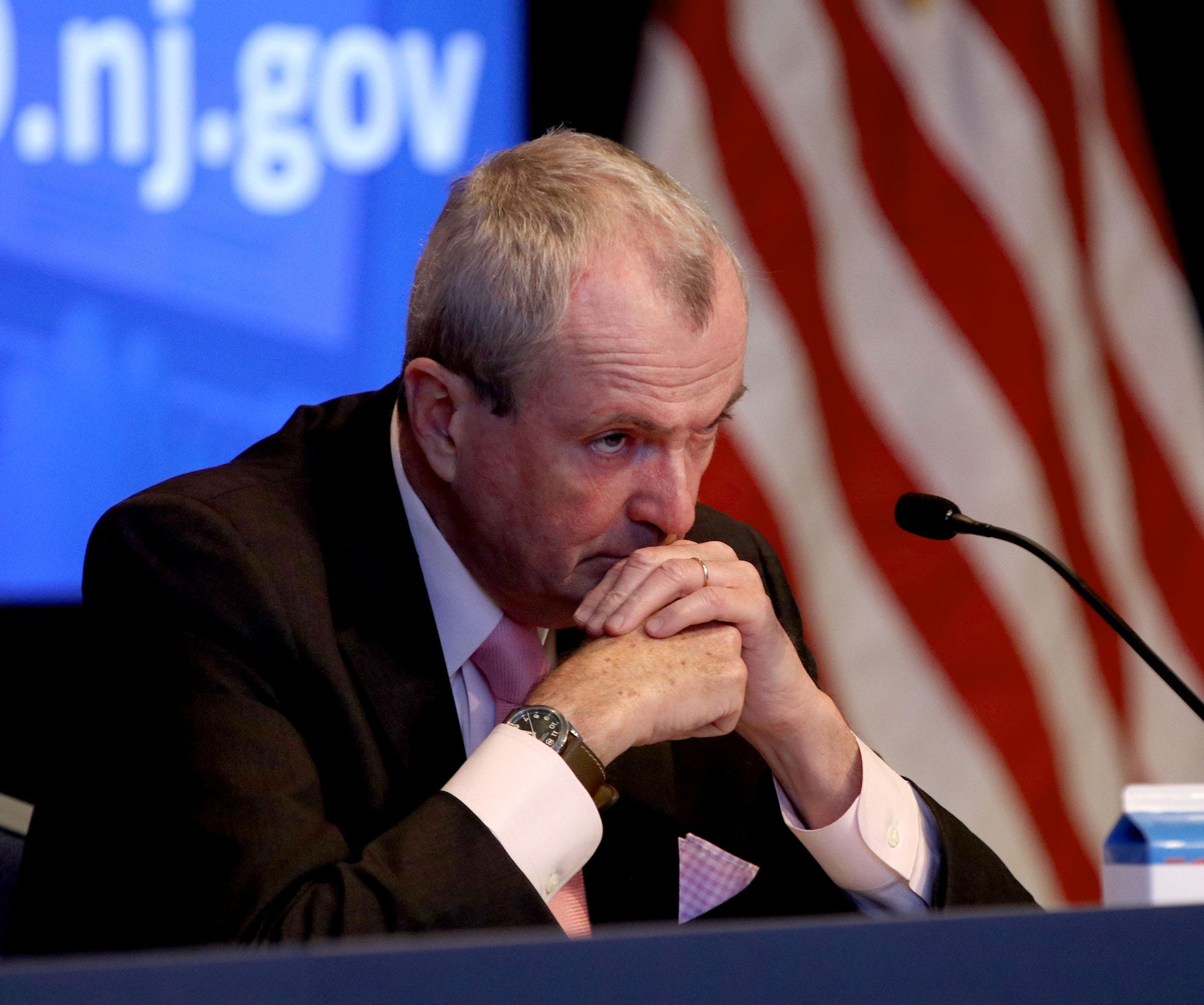 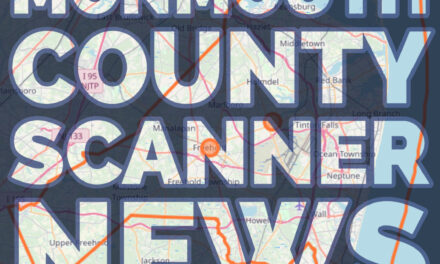 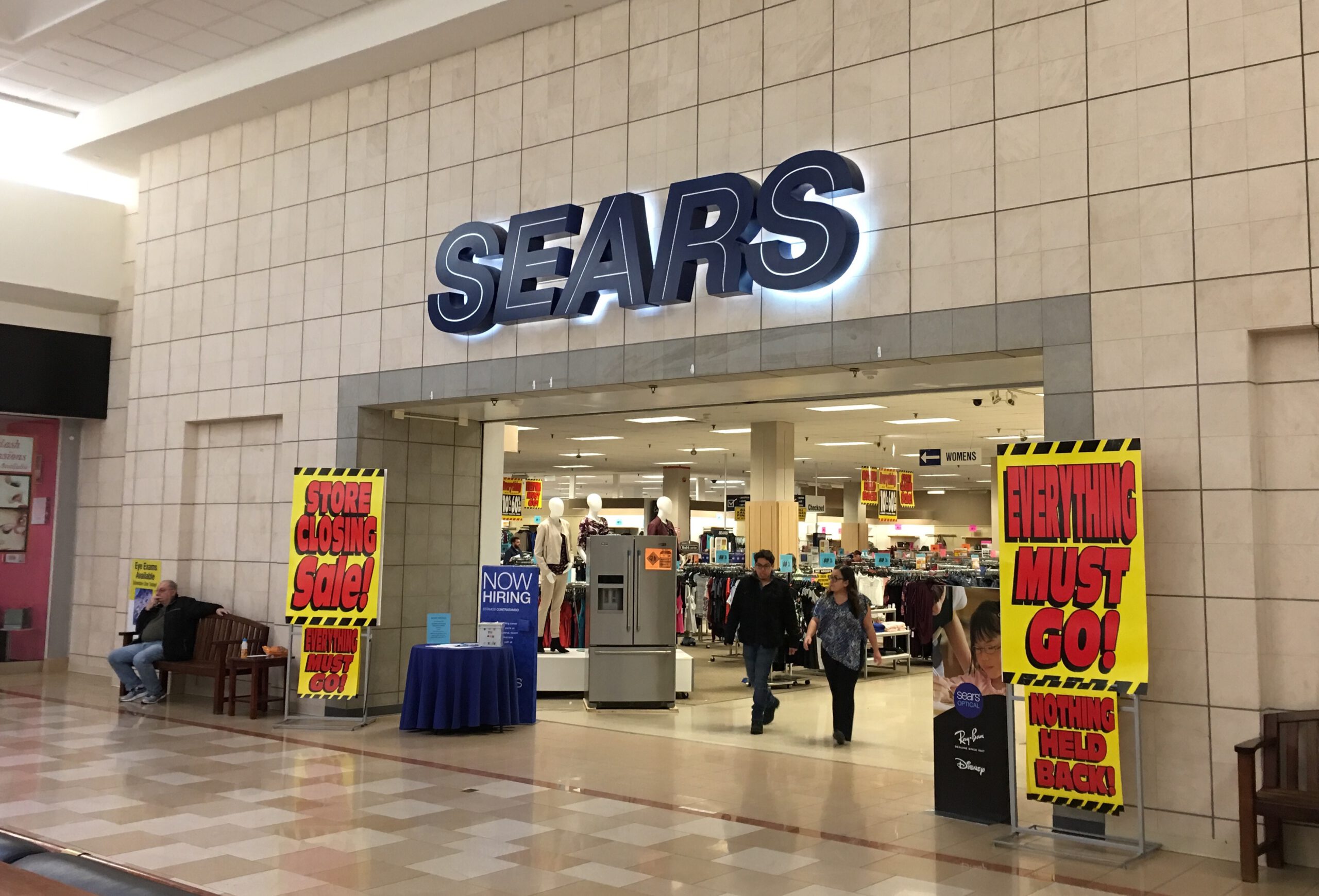