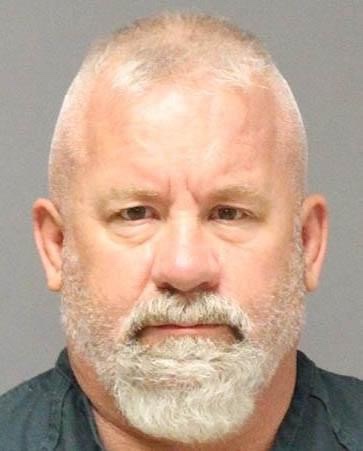 Ocean County Prosecutor Bradley D. Billhimer announced that Edward Chandler, 54, of Manalapan, has been charged with Aggravated Manslaughter in violation of N.J.S.A. 2C:11-4a in connection with the death of Robert Clarke, 78, of Whiting, which occurred outside the Lakeside Diner in Lacey Township during the evening hours of September 30, 2020. It was reported earlier today that Chandler was charged with Aggravated Assault in violation of N.J.S.A. 2C:12-1b; the results of the victim’s post-mortem examination have brought about the filing of this additional charge.

On September 30, 2020, at approximately 7:30 p.m., Lacey Township Police received a 911 call in reference to a male who was reported to be unresponsive at the Lakeside Diner on Lacey Road. Responding Officers found Robert Clarke, 78, of Whiting, unconscious and bleeding from an apparent head wound. Clarke was airlifted to Jersey Shore Medical Center. Clarke succumbed at approximately 1:30 a.m. and was pronounced deceased at the hospital.

An investigation by the Ocean County Prosecutor’s Office Major Crime Unit, Lacey Township Police Department, and Ocean County Sheriff’s Office Crime Scene Investigation Unit revealed that an argument had taken place inside the diner between members of a motorcycle club. The owner of the diner asked everyone involved in the altercation to leave the premises. A second argument involving the same parties arose in the parking lot of the diner. During this argument, Chandler struck Clarke with a closed fist, causing the victim to fall to the ground resulting in severe head trauma. Chandler was taken into custody and transported to the Ocean County Jail where he is currently lodged pending a detention hearing.

“A post-mortem examination of Mr. Clarke was conducted this afternoon by the Ocean County Medical Examiner. The Medical Examiner determined the cause of the victim’s death to be closed head injury secondary to a fall, and the manner of death to be homicide. Based upon the Medical Examiner’s findings and information developed in furtherance of the continuing investigation, Chandler has been identified as the individual responsible for Mr. Clarke’s death, and has now been charged accordingly,” Prosecutor Billhimer stated. 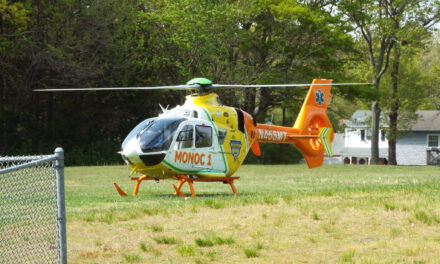 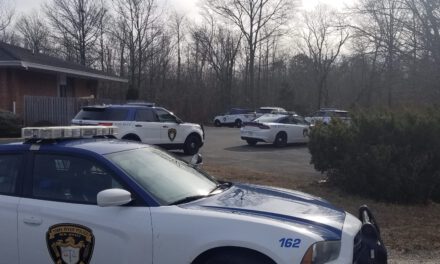 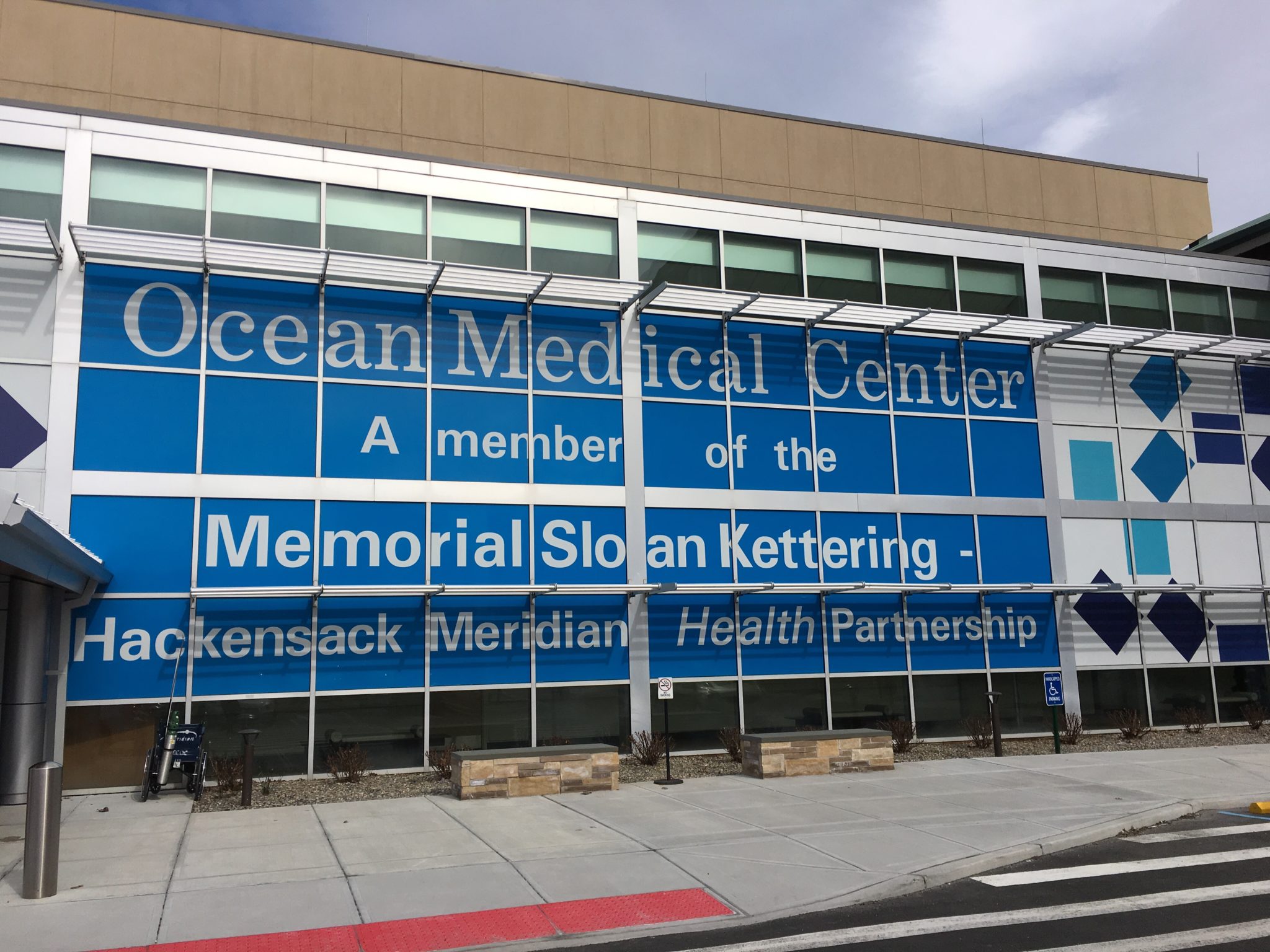 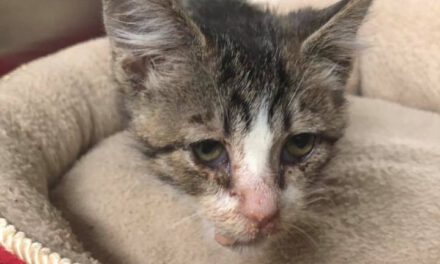