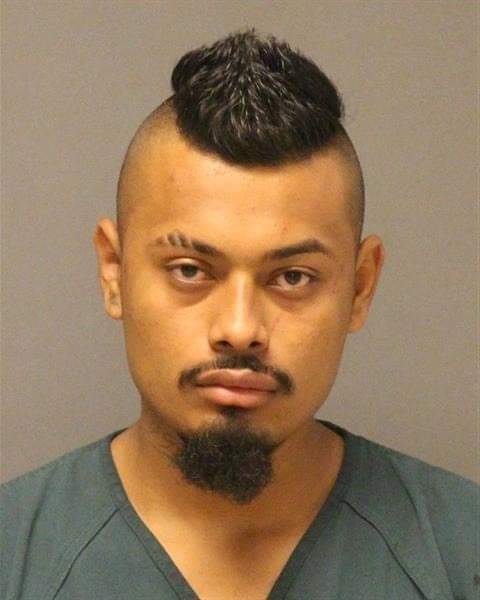 The following is a press release from the Ocean County Prosecutors Office.

On September 7, 2019, Lakewood Township Police observed a motor vehicle traveling at a high rate of speed and swerving in and out of traffic on New Hampshire Avenue northbound. As Officers attempted to execute a motor vehicle stop, the vehicle, operated by Mendoza, proceeded to elude the Officers before crashing into multiple vehicles on Ocean Avenue and finally coming to a rest. When the Officers approached the vehicle, Mendoza climbed out of the passenger-side window. The Officers discovered an unconscious female, later identified as Marcela Alban, strapped into the passenger seat. It was learned that the vehicle belonged to Ms. Alban and that she had previously been in a dating relationship with Mendoza. The Officers detected a strong odor of alcohol, and observed Mendoza to be acting erratically; as such, it was suspected that Mendoza had operated the vehicle while under the influence of alcohol. Mendoza was arrested at the scene and transported to Lakewood Police Headquarters. Ms. Alban was transported to Monmouth Medical Center, Southern Campus, where she was treated for her injuries and released.

Further investigation revealed that Mendoza appeared at Ms. Alban’s residence earlier in the day on September 7, 2019 and forced her into the vehicle with him by assaulting her and threatening her children. He then proceeded to drive recklessly through Lakewood, striking her as she pleaded with him to stop. He continued to assault her until the motor vehicle crash occurred. At Lakewood Police Headquarters, Mendoza agreed to submit to chemical breath testing. The chemical breath test revealed Mendoza had a Blood Alcohol Concentration (BAC) of .14 percent. In the State of New Jersey, an operator of a motor vehicle is presumed to be over the legal limit for purposes of alcohol consumption when his/her BAC is .08 or greater. Mendoza was charged accordingly and transported to the Ocean County Jail, where he has been lodged since his arrest and will remain until he is sentenced on November 19, 2020.

In addition to the foregoing, Mendoza had previously been charged on August 24, 2019 with Criminal Mischief for vandalizing Ms. Alban’s vehicle. He accepted responsibility for this criminal act as part of his plea agreement before Judge Gizinski on September 23, 2020.

Prosecutor Billhimer would like to acknowledge the diligent efforts of Senior Assistant Prosecutor Jamie Schron who handled the case on behalf of the State, as well as the outstanding efforts exhibited by the Lakewood Township Police Department and Ocean County Sheriff’s Office Crime Scene Investigation Unit in connection with their investigation of this matter which ultimately brought about Mendoza’s guilty pleas, and will surely lead to a lengthy state prison sentence. 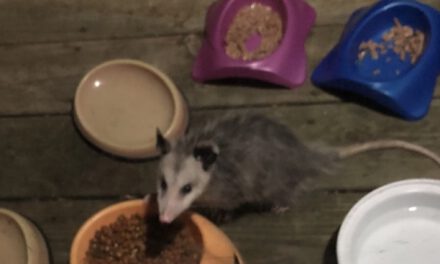 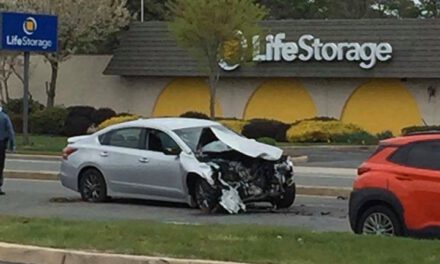 BRICK: MVA near Beaverson and Brick 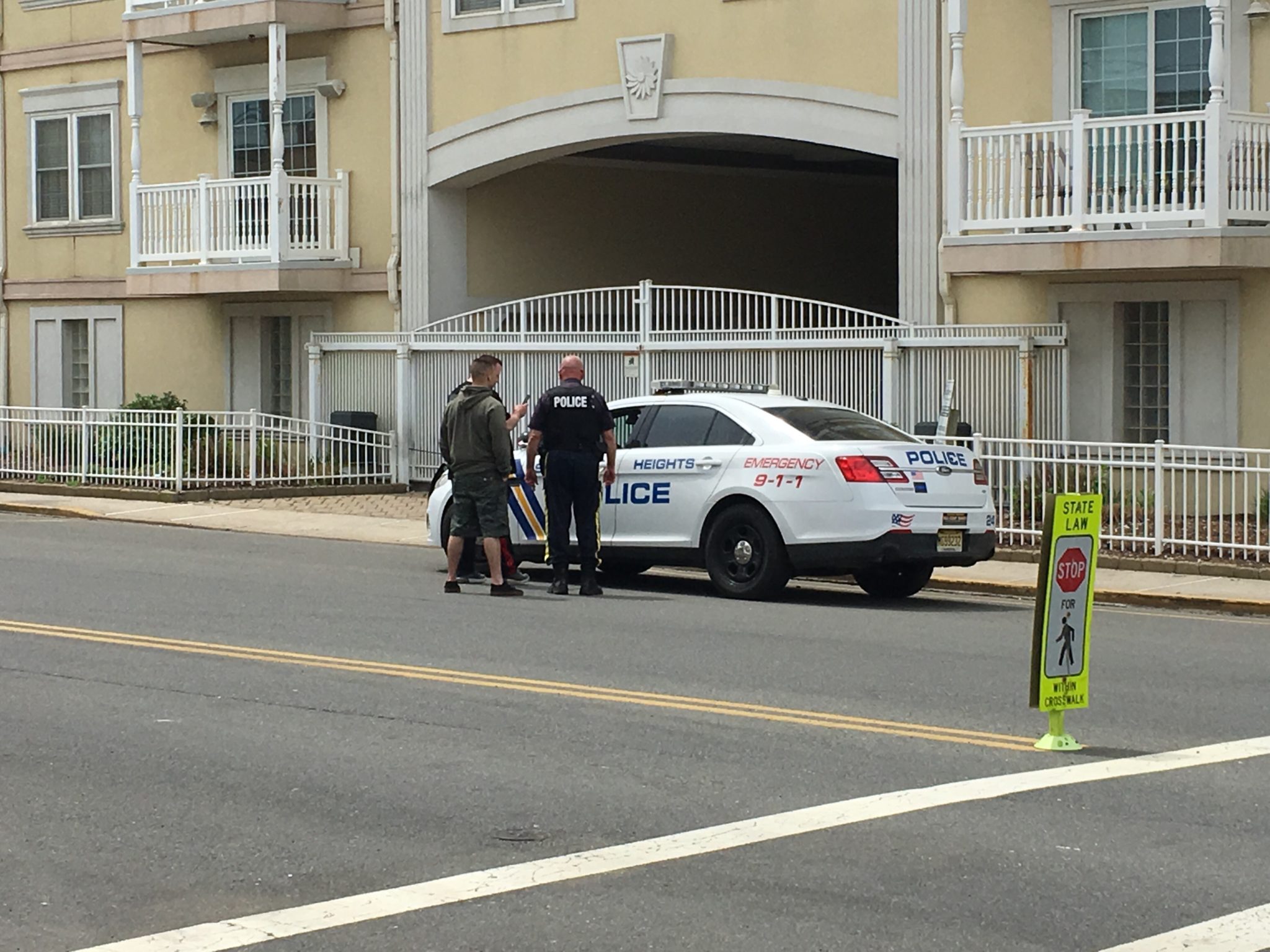 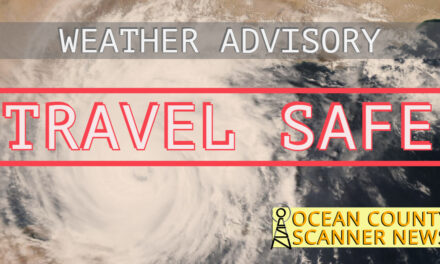