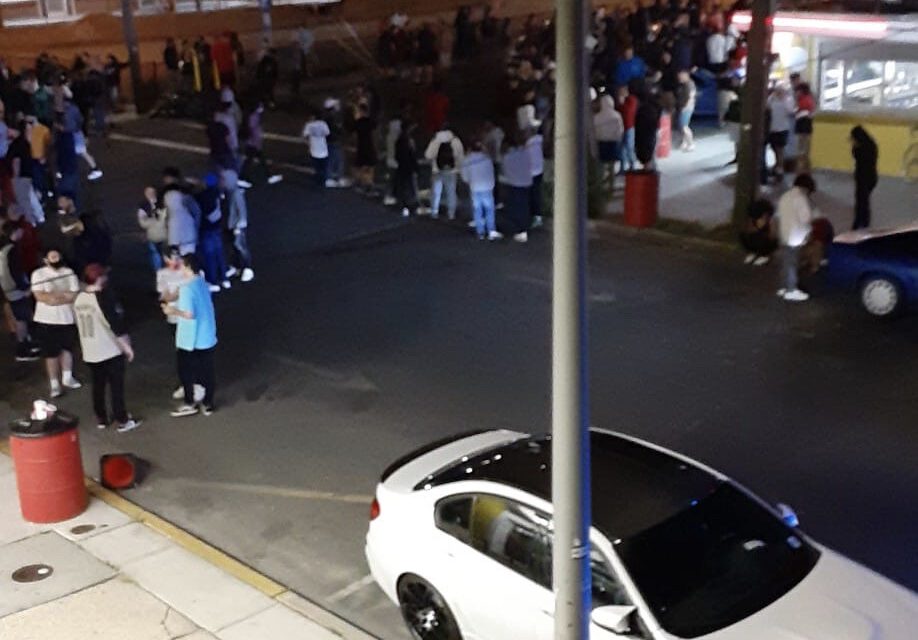 Seaside Heights: As previously reported, there was an unexpected large gathering last night in the town. Two events simultaneously converged on the borough last rather unexpectedly. This caused large crowds to gather around the town, beginning at the former Jersey Shore House from MTV.

While we await the final police report from SHPD, we have some preliminary facts to share. Crowds are estimated to be between 2,000-3,000 in attendance. Police were exposed to gatherers throwing rocks and bottles at law enforcement. One officer was struck in the head with a bottle, but he’s fine. There were between 8-9 arrests with most being Disorderly Persons offenses. Surrounding jurisdictions sent resources rapidly with a full list of agencies to be released shortly.

Everything was eventually shut down orderly after access to the borough being blocked at key entrances. Crowds eventually dispersed and the situation was under control.

More information to come later in a separate story. 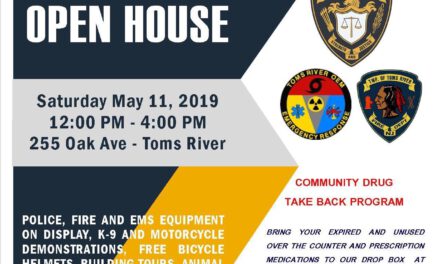 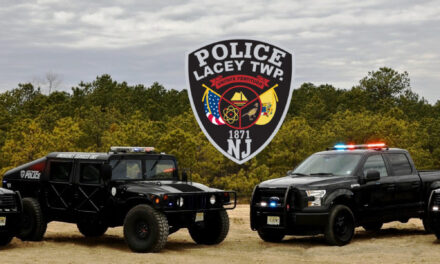 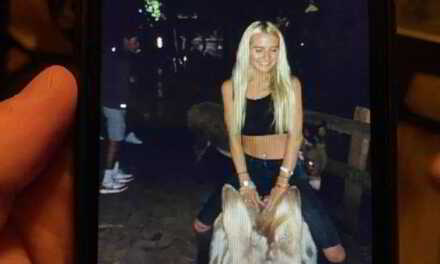