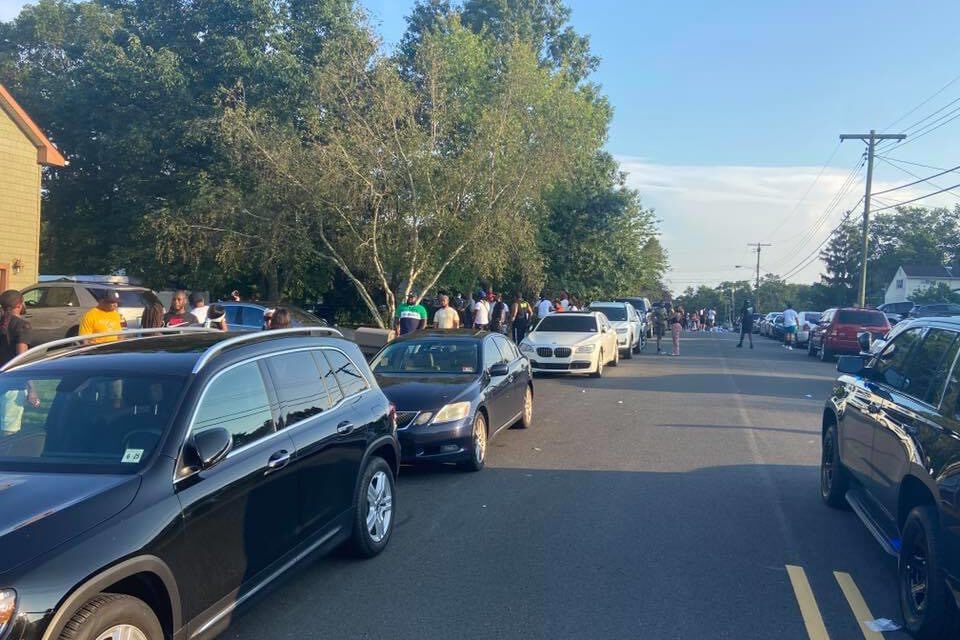 Howell: UPDATE: 2008 hours (Sunday Night)
Most of the mutual aid departments have been released. Attendees left without incident. Host was arrested. Further investigation will continue.
Several patrol units will remain in the area to prevent others from arriving and/or returning and to monitor surrounding streets as there’s been reports of stragglers urinating on people’s property and vehicles.
A majority of those who attended are not local.

We thank all for their assistance and patience.

Howell Police has requested mutual aid from Wall, Brick, Jackson, Freehold, Monmouth and Ocean County Sheriffs and State Police in response to the dispersal of approximately 300 people in attendance at a “pop-up” party.
Most of the attendees are compliant. Others are hesitant and are directing their anger towards the host who charged admission.

Roadways leading to Wilson Drive are blocked by police to prevent the steady flow of vehicles attempting to attend. Only residents will be allowed. 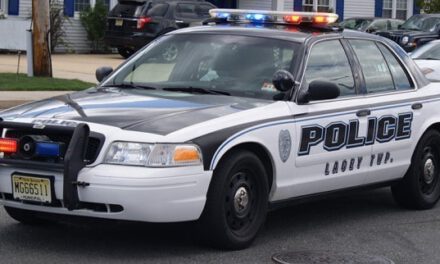 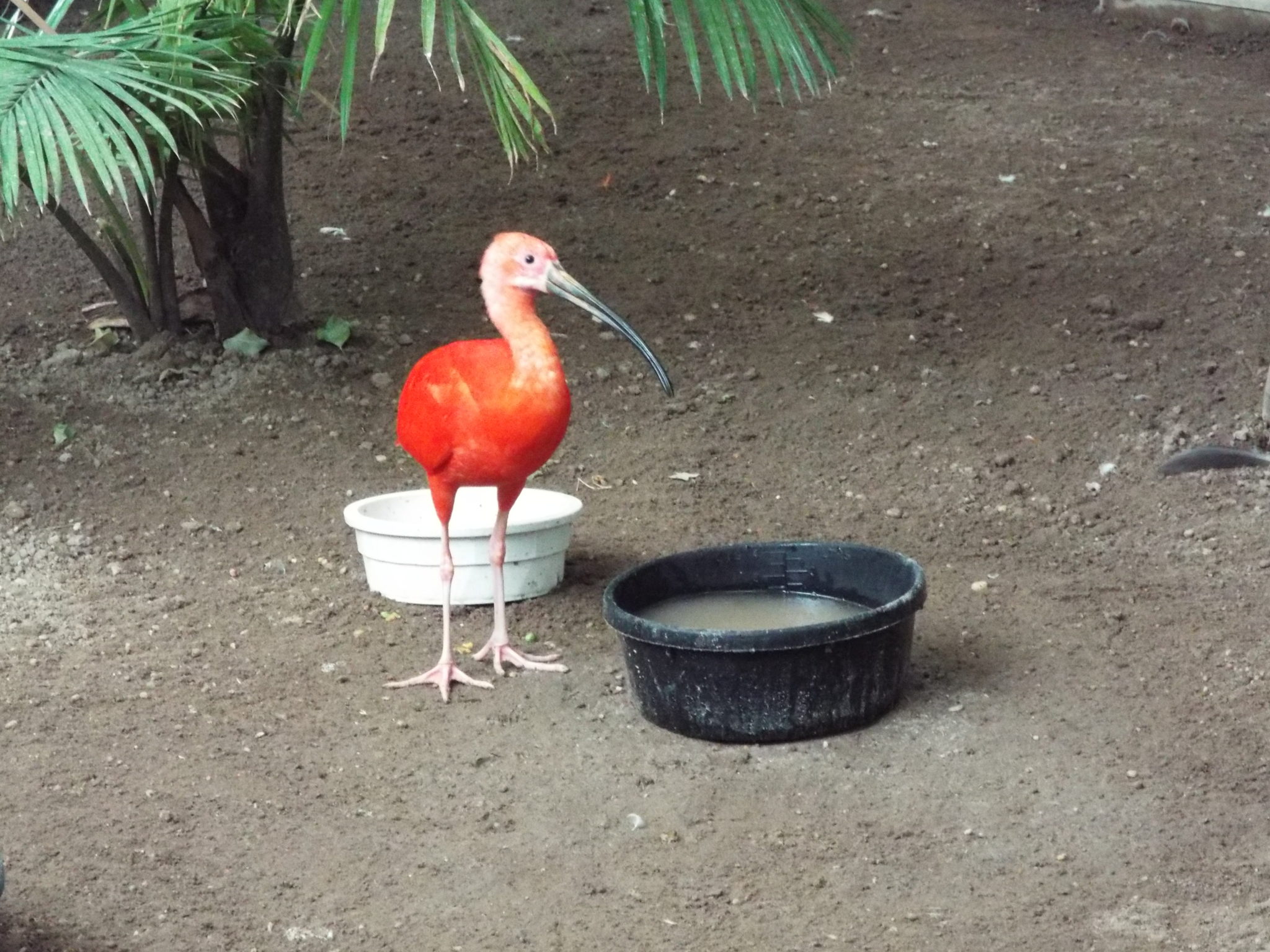 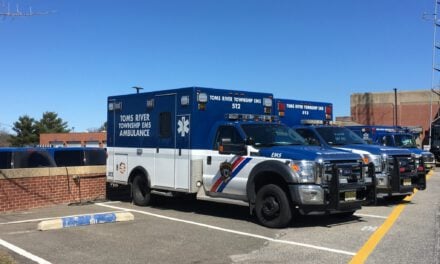