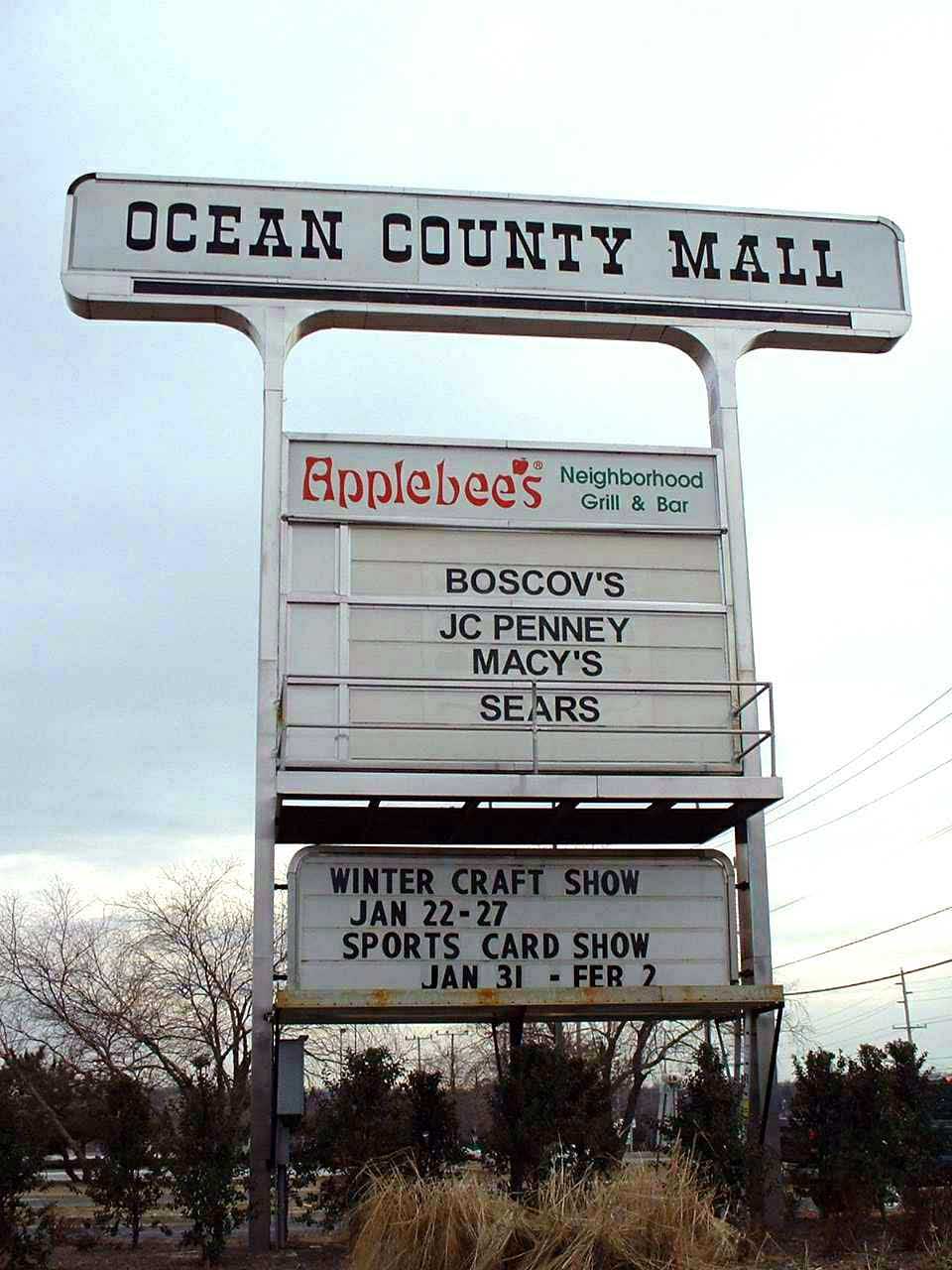 Toms River: On Thursday July 9, 2020 at approximately 3:12 PM police units were dispatched to 1201 Hooper Ave, Zumiez, for a report of a simple assault. Upon arrival officers spoke with the victim who stated while working at Zumiez, she observed two individuals, a male and a female, enter the store with their required face masks hanging around their neck and not covering their face. When the employee advised the two individuals that they needed to wear their masks properly in order to shop in the store the male party became irate and started yelling. He then picked up a belt held for sale and began “snapping” it towards her. At one point the belt struck the employee. As the suspects exited the store the male subject made several threatening comments, while the female turned back and spit at her. 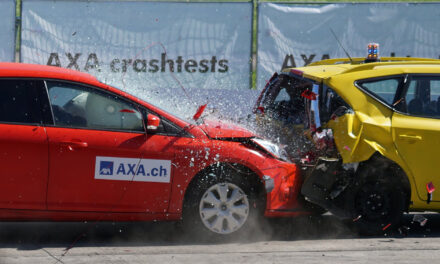 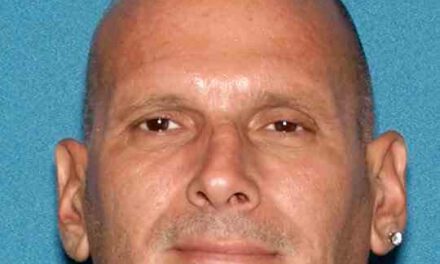 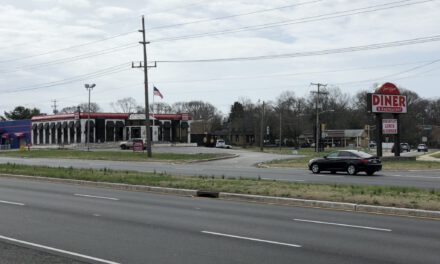