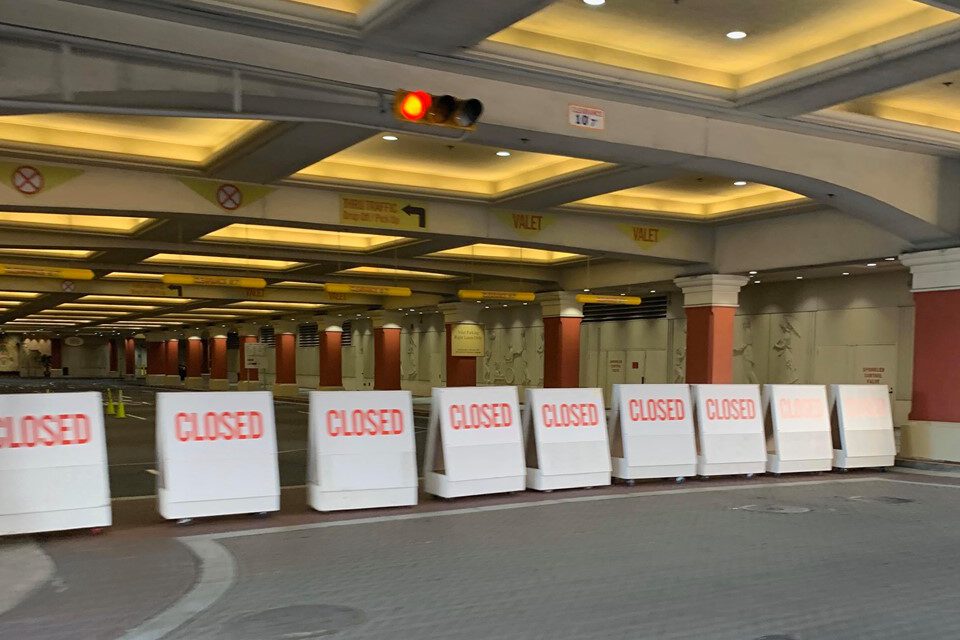 ATLANTIC CITY, N.J. (AP) — April was the cruelest month — ever — for Atlantic City casinos, as state earnings figures released Wednesday shattered a record in revenue declines that had been set just a month ago.

The coronavirus outbreak pushed revenue at the seaside resort’s nine casinos down nearly 69% in April from the same month year earlier.

The casinos, like those across the country, were shut for the entire month to curb the pandemic’s spread, and there were virtually no sports to bet on, either. Gov. Phil Murphy had ordered them closed March 16.

All told, the casinos saw $82.6 million in revenue in April, almost all of it won online from gamblers who had few other legal options. That’s down from $265.4 million in April 2019.

What few sporting events there were to bet on (among them Russian pingpong, Belarussian soccer and European darts) brought in $2.6 million in revenue, based on $54.5 million worth of bets, all made online. The previous April, nearly $314 million worth of sports bets were made in New Jersey.

April’s decrease easily eclipsed the previous record set just a month ago. March’s revenue was down 44%, which in turn had broken the previous set in November 2012 following Superstorm Sandy, which shuttered casinos for nine days.

There is still no target date for reopening the Atlantic City casinos. A few casinos in Western states have begun reopening.

“The casinos will be prepared to welcome back their employees and customers at the appropriate time with the health and safety of all foremost in their plans,” said James Plousis, chairman of the New Jersey Casino Control Commission.

Two casinos, Harrah’s and Caesars, reported no revenue at all for the month: no in-person casino winnings, because everyone was closed, and no internet or sports betting revenue. But an online affiliate of the two casinos, Caesars Interactive NJ, took in $8.7 million, nearly doubling its total from a year earlier.

Bally’s took in only $20,000 in sports betting revenue for an overall decline of 99.9% from a year earlier.

Market leader Borgata’s revenue fell 73% to nearly $16 million. Resorts reported no revenue at all, though its internet gambling arm, Resorts Digital, saw its revenue increase by nearly 41% to $16.7 million.

The Golden Nugget took in the most money of any Atlantic City casino in April because it has the most successful internet operation. It saw $27.6 million in revenue for the month, a decline of 6%. 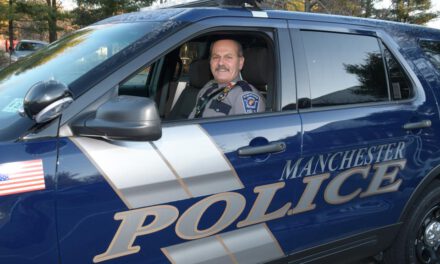 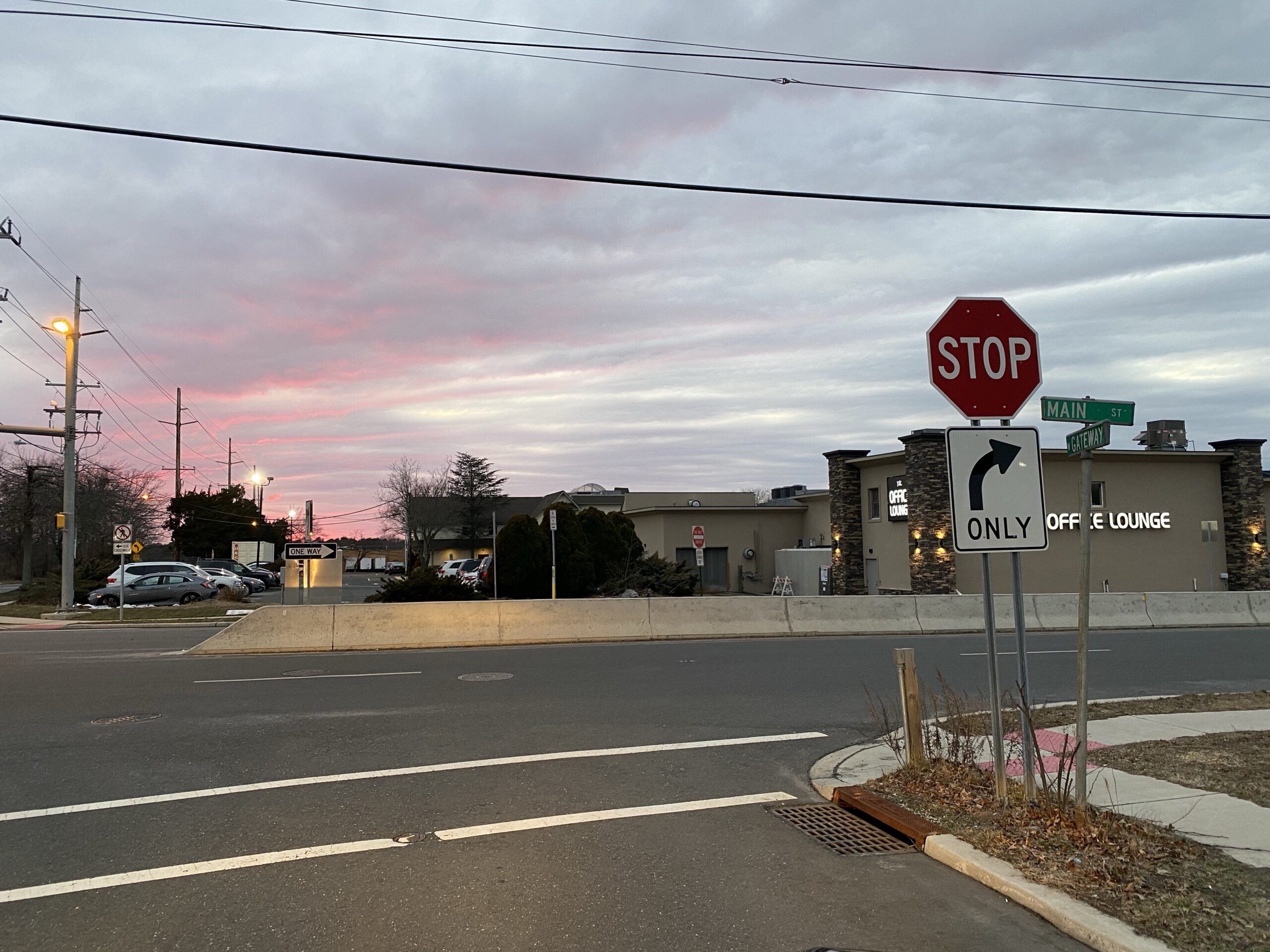 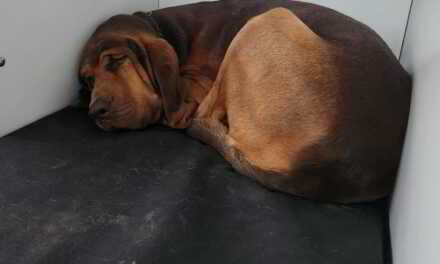