7 Dead in Shooting at Molson Coors Brewing Co. in Milwaukee 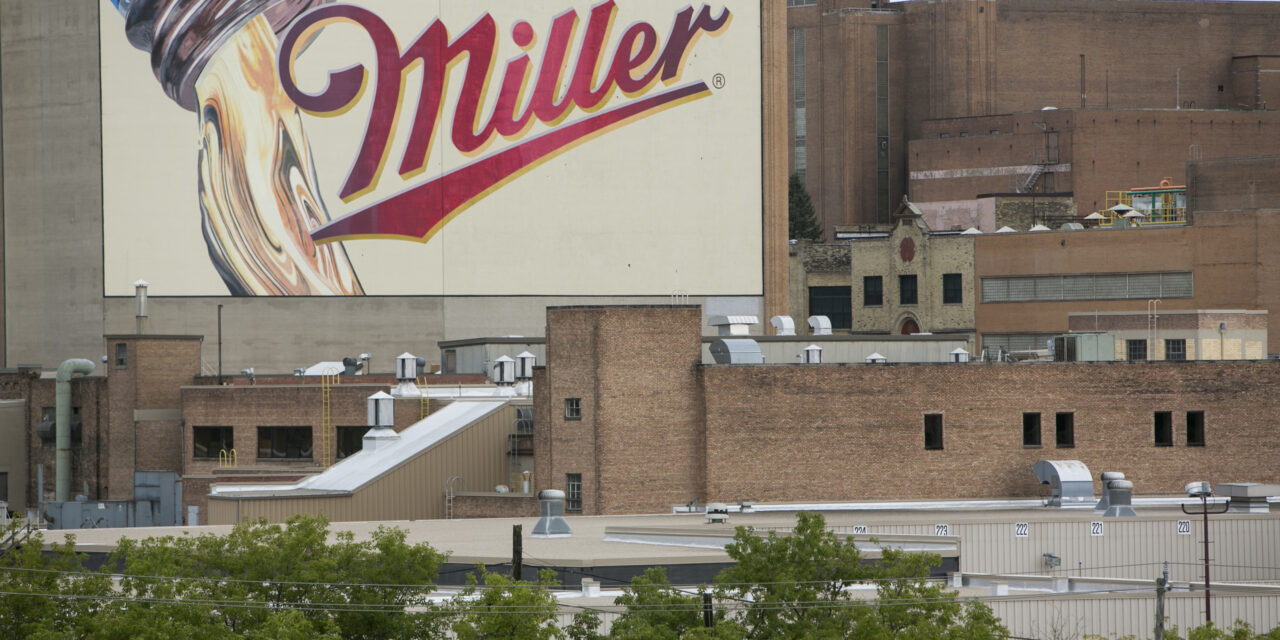 Barrett said he believed a suspected gunman was also dead, but did not offer any information on how many people were killed in the attack.

A senior official brief on the situation said an employee recently fired from the facility returned to the scene and opened fire. Preliminary information indicated at least three people were dead, the official said.

The Milwaukee Journal Sentinel, however, reported seven deaths, including the gunman.

NBC News has not independently confirmed the Journal Sentinel’s report of the incident.

Just after 2:30 p.m. Wednesday, Milwaukee police tweeted that the department was investigating a “critical incident” at the brewing company campus. Police asked the public in a tweet to “please stay clear of the area.”

“There is an active situation at our Milwaukee facility and we are working closely with the Milwaukee Police Department,” Molson Coors tweeted. “Our top priority is our employees and we’ll provide updates in conjunction with the police as we are able.”

Police have not yet confirmed reports of the shooting and deaths, though the Bureau of Alcohol, Tobacco, Firearms and Explosives said it was responding to “an active shooter situation at the MillerCoors building.” Police said just after 4:30 p.m. that there was “no active threat” but the scene remained active.

The incident was reported in the 4000 block of West State Street in Milwaukee, police said.

Video of the scene showed significant police activity in the area of North 40th Street and West State Street. 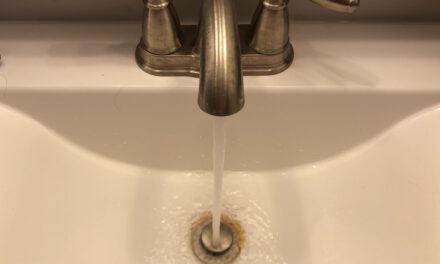 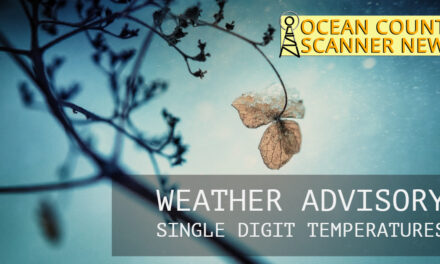 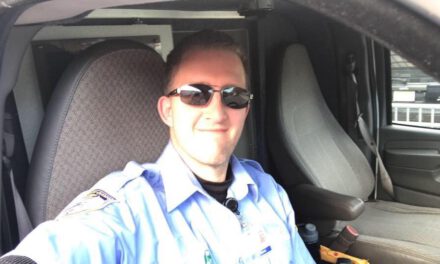 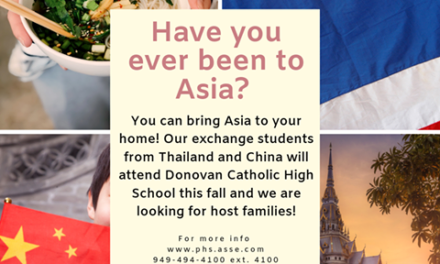