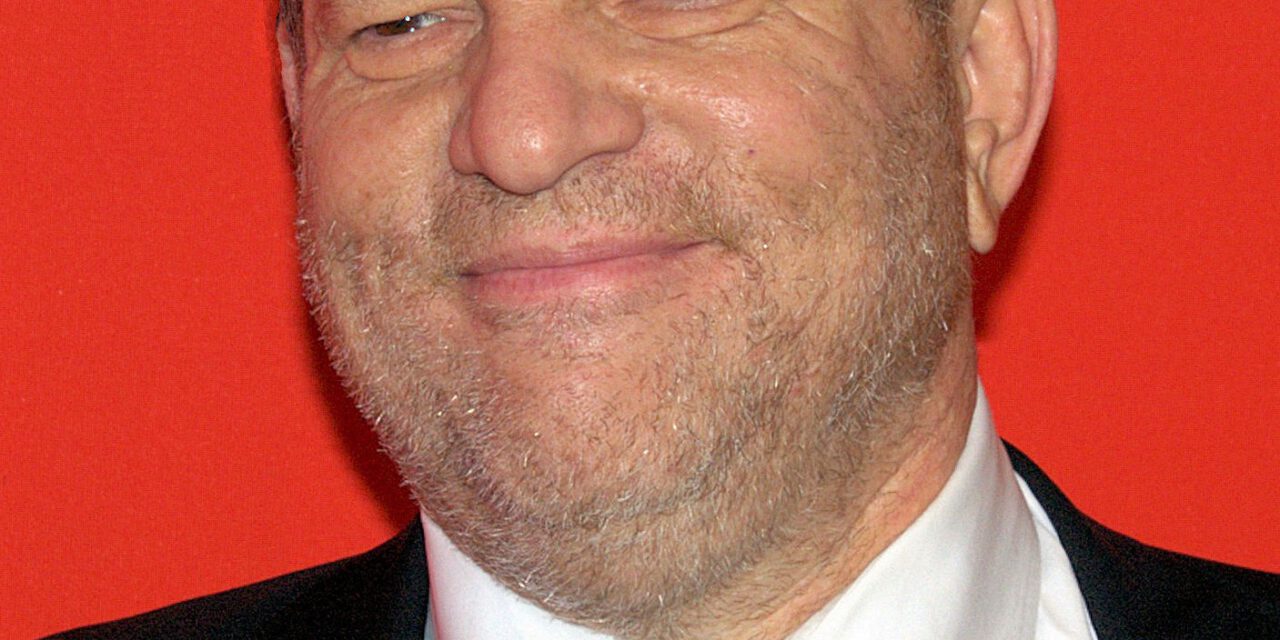 Former Hollywood film producer Harvey Weinsteinwas found guilty by a Manhattan jury Monday of two of five charges relating to sexual assaults and faces as many as 25 years in prison.

He was found guilty of a criminal sex act for assaulting production assistant Mimi Haleyi at his apartment in 2006 and third-degree rape of a woman in 2013. The jury found him not guilty on the most serious charge, predatory sexual assault, that could have resulted in a life sentence. He was ordered to jail by the judge immediately after the conviction.

The jury of seven men and five women handed down the verdict on Monday after five days of deliberating.

Weinstein has maintained any sexual encounters were consensual. Sentencing was set for March 11. 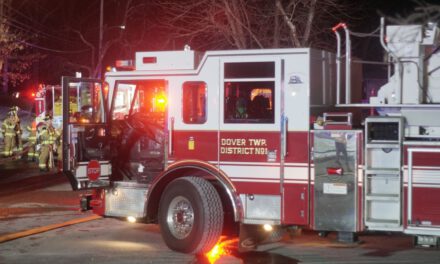 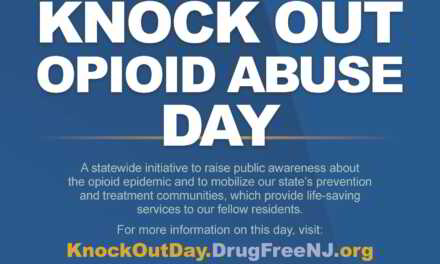 SSH: Female Yelling at No One…