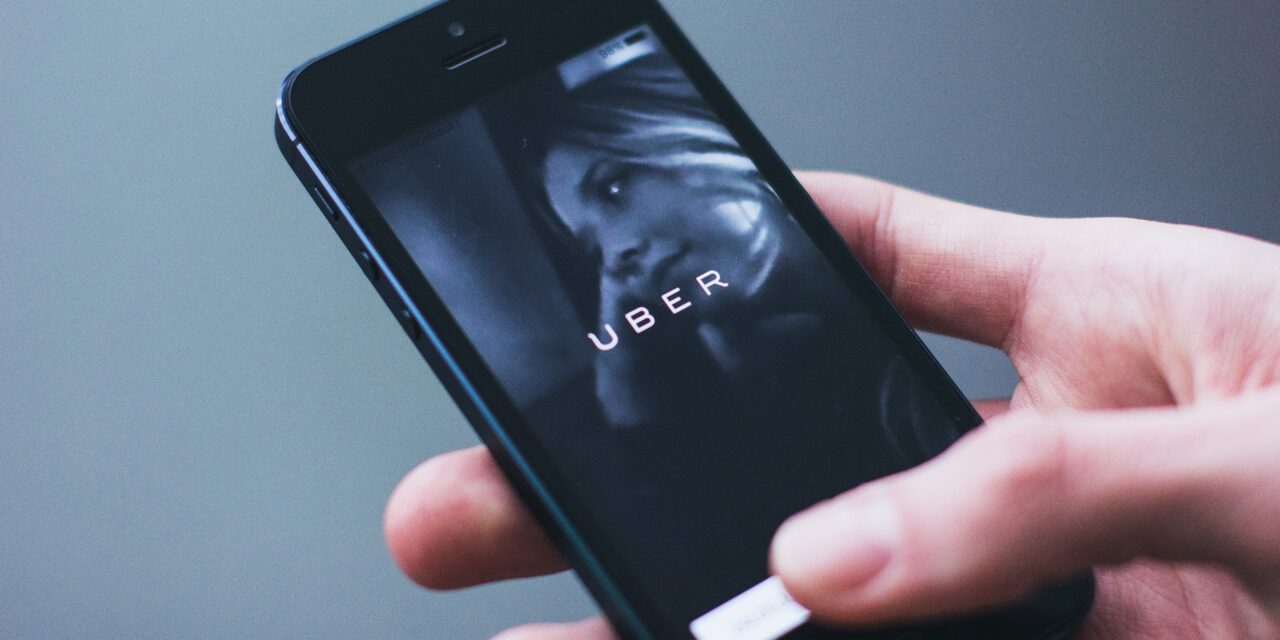 Originally reported as a Dissabled Vehicle near the Beachcomber, with people attacking the Uber-Driver.

PD Arrived on scene and it turned out that it was only a verbal argument between customer and driver.

Note: Originally this post mentioned a “Ford Escalade” as that’s what was in the dispatch. We have edited it to say “Vehicle” as we know there is no such vehicle as a Ford Escalade. 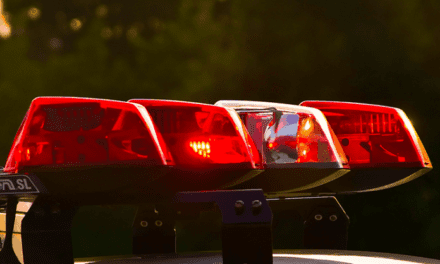 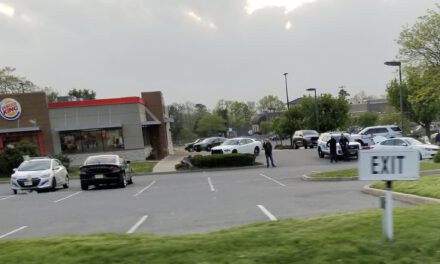 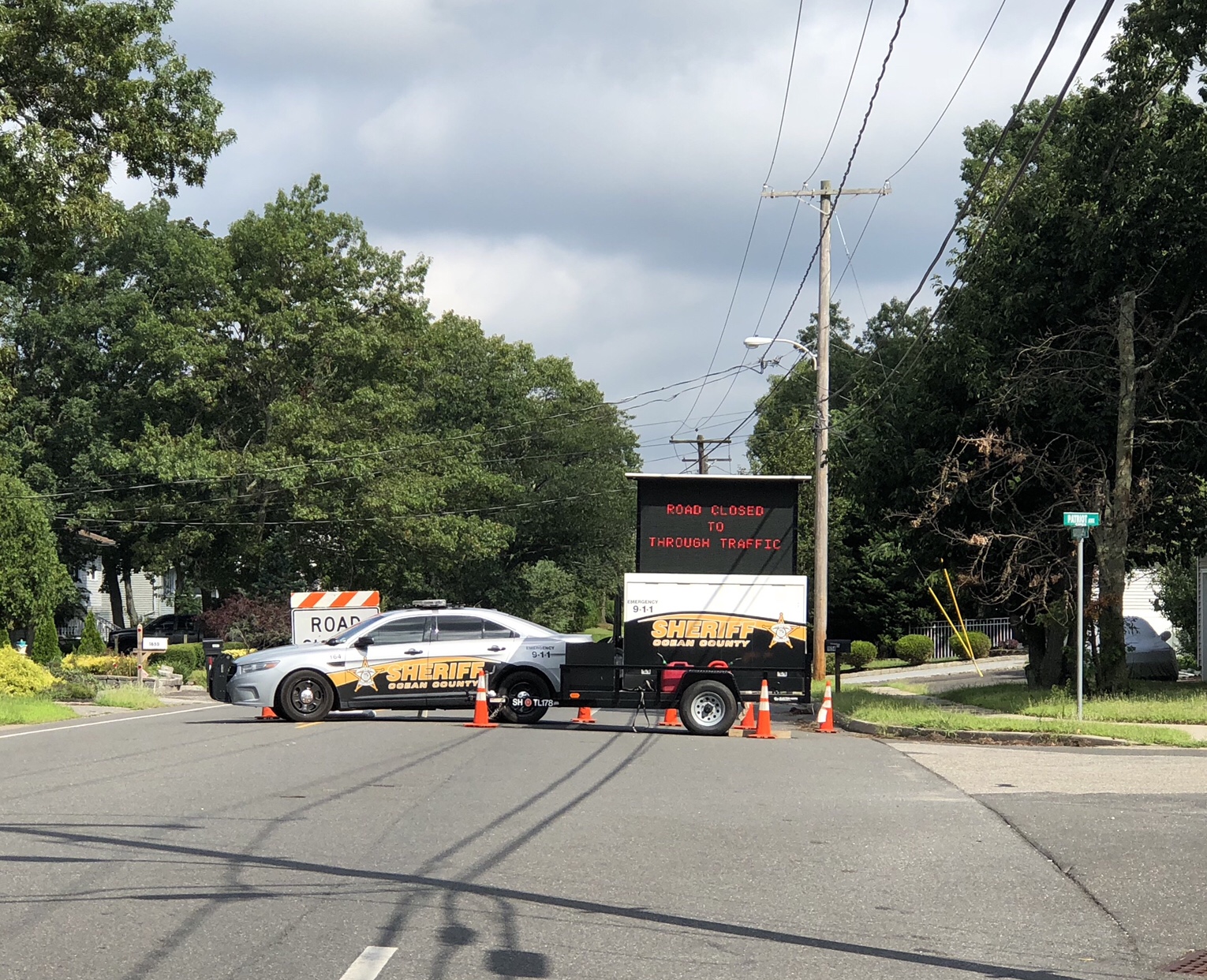 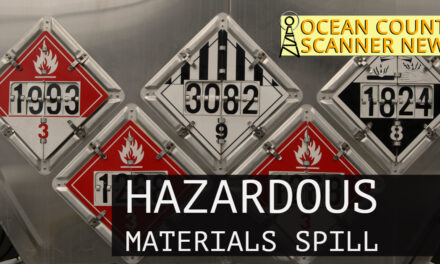