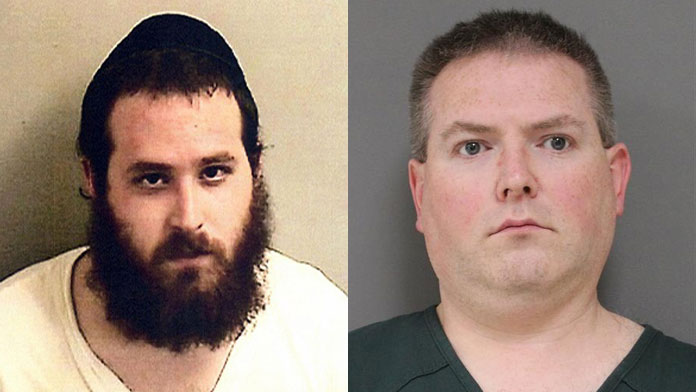 “Operation Open House” arrested 24 men in an undercover operation throughout the state. Now, the sentencing happening.

Volvi Lowinger, 25, of Lakewood, a student who worked at a dry cleaning business, was sentenced on Jan. 24, 2020, to four years in state prison by Superior Court Judge Rochelle Gizinski in Ocean County. He pleaded guilty on Nov. 15, 2019 to a second-degree charge of luring for attempting to arrange sex with an undercover officer he believed was a 15-year-old girl.

Brian Degnan, 34, of Toms River, a data entry clerk, was sentenced on Jan. 29, 2020, to three years in state prison by Superior Court Judge Therese A. Cunningham in Ocean County. He pleaded guilty on Dec. 4, 2019 to a second-degree charge of luring for attempting to arrange sex with an undercover officer he believed was a 15-year-old boy.

Both men will be required to register as sex offenders under Megan’s Law and will be subject to parole supervision for life.

“These prison sentences reflect our commitment to aggressively prosecute child predators,” said Attorney General Gurbir S. Grewal. “In addition to large-scale operations like Open House, we patrol the internet and social media on a daily basis with our federal, state, and local partners to protect children. We urge parents to do their part by talking to their children about social media and the dangers posed by online predators.”

“Sexual predators like Lowinger and Degnan need to know that the children they target on social media may very well be law enforcement officers,” said Director Veronica Allende of the Division of Criminal Justice. “We are working diligently to lock up child predators and those who distribute child pornography online.”

“These defendants attempted to use social media to satisfy their perverse desires. These prison sentences will serve as a reminder to any predators looking to prey upon innocent children that our detectives or the detectives of our partners on the ICAC Task Force may be on the receiving end of their solicitations,” said Colonel Patrick Callahan, Superintendent of the New Jersey State Police.

Lowinger had been arrested after a detective with the Wall Township police encountered him online. Lowinger believed the detective was a 15-year-old girl, and he sent “her” sexually explicit photos of himself. He was arrested on Sept. 6, 2018 after arriving at an undercover house in Toms River where dozens of law enforcement members were waiting for him.

Degnan had been arrested after a detective of the Ocean County Prosecutor’s Office encountered him on social media. Degnan believed the detective was a 15-year-old boy, and him to meet for sexual activity.  Degnan discussed the sexual acts they would perform when they met. He was arrested on Sept. 6, 2018 during a motor vehicle stop near the undercover house in Toms River, after he drove by the house slowly and sent a text message that there were a lot of police in the area. Degnan had condoms, sexual lubricant, and a sex toy in the car.

Attorney General Grewal and Director Allende urged anyone with information about the distribution of child pornography on the internet – or about suspected improper contact by unknown persons communicating with children via the internet or possible exploitation or sexual abuse of children – to contact the New Jersey Internet Crimes Against Children Task Force Tipline at 888-648-6007. 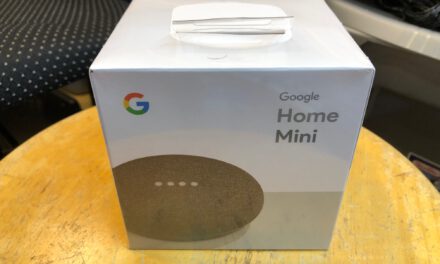 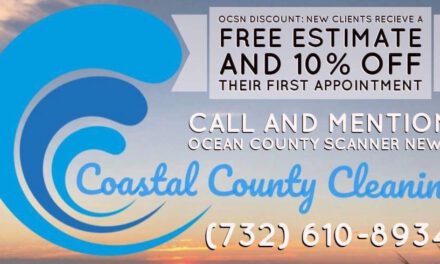 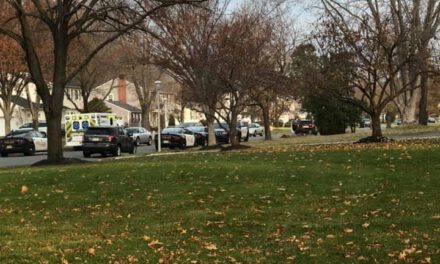 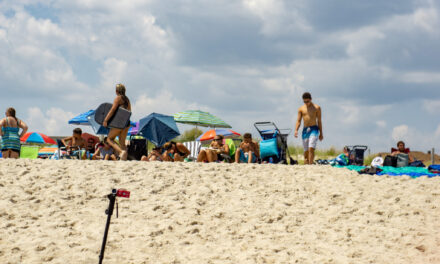