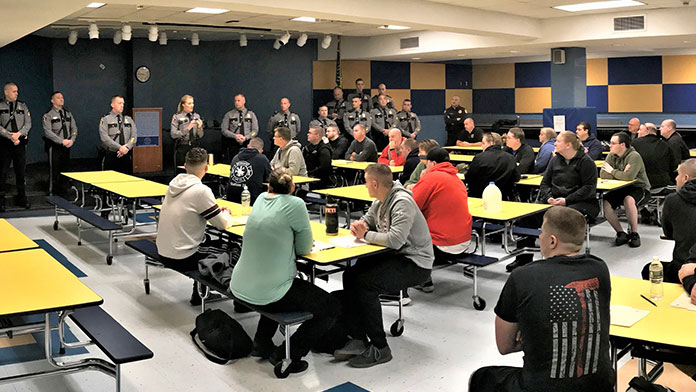 MANCHESTER – The township will soon be launching its own Emergency Medical Services Division within its Department of Public Safety.

Nearly 60 candidates participated in an extensive testing process at Manchester Township Middle School. This testing was the first step for those candidates wishing to be considered for employment with the Division of EMS.

Police Chief Lisa Parker said, “the candidates appeared eager to have the opportunity be a part of this new program. This is an exciting time for Manchester Township, as expanding EMS is one of the largest projects I’ve seen during my 30-year career here.”

“It is also one that will help us to better serve our community in a significant way,” Parker added.

Going forward, qualified candidates will undergo further testing and will be required to pass a thorough background investigation given the sensitive nature of their position, which will include entering residents’ homes, providing various levels of care, and handling private medical information.

While the Division of EMS will initially launch in the first quarter of this year with only medical personnel, there is a planned second phase which will incorporate a few individuals with dual certification as an EMT and firefighter.

These individuals will be used to supplement the township’s volunteer firefighters during daytime hours only, when many of the volunteers are unavailable because they are working.

“By having full-time EMS personnel, we will have a dedicated group of individuals who will be able to promptly and professionally serve the community all while continuing to train and keep their skills sharp,” Parker said. “Service is more than simply responding to calls. Service is about working with our community to help people better care for themselves and each other. Once up and running, we also plan to have our personnel organize and present interactive programs to the community on topics such as preventative health and safety education as well as fire safety and prevention.”

Parker told the mayor and members of the Township Council in February 2019, that the township’s first aid call volume had become too large to be handled solely by volunteer first aid squads and that it might be time to consider alternative solutions.

Some members of the volunteer squads said last year that they felt kept in the dark about the township’s decision. They worried about the costs of a paid operation and the future of their volunteer squads given a paid alternative.

Governing body members said at the time they didn’t want to sleight volunteers, but there were not enough volunteers to handle the calls. Police records showed volunteer first aid squads were only able to respond to approximately 25 percent of the nearly 10,500 first aid calls during 2018, while the balance of the calls were being answered by a private vendor not supervised by the township. They decided a township-run Emergency Medical Services division would solve that problem.

This downward trend continued in 2019, when there were more than 10,500 first aid calls within the township, of which the volunteer squads were only able to respond to 17 percent of them, police reported.

Parker said, “while our volunteer EMS personnel have always provided a valuable service to our residents, volunteerism has and continues to decline, both locally and nationally, while calls for service continue to increase.”

“The growth of our town coupled with an overall decline in volunteerism has hampered each squad’s ability to provide emergency medical services. As such, the vast majority of first aid calls are answered by a private vendor, who not only charges the patient’s insurance carrier for services, but also bills the patient directly for any charges not covered or paid by insurance. This practice is known as balance-billing. Under the practice of balance-billing, patients are personally responsible for any charges above-and-beyond those covered by their insurance carrier,” Parker said.

Staff will be directly supervised by the township and held to the highest standards, police said. The goal will be to improved response times as well as the overall quality of service that residents receive.

Parker added, “just as importantly, residents can rest assured that the township does not plan to balance bill residents for service calls – because the fear of a bill should never be a deterrent to seeking medical attention. While the EMS Division will be an added expense to the township, it is expected that the revenue generated from those insurance reimbursement rates outlined by law will cover the costs.” 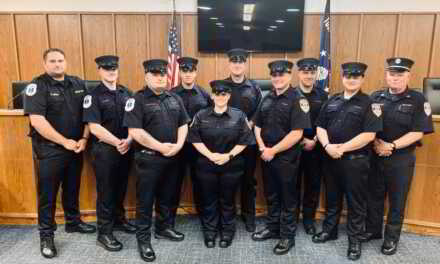 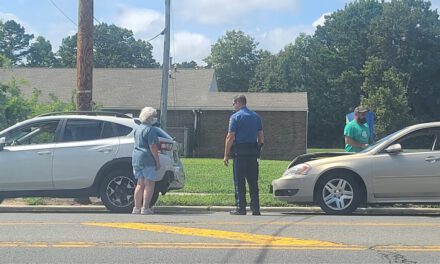 LACEY: Photos from the McCrash 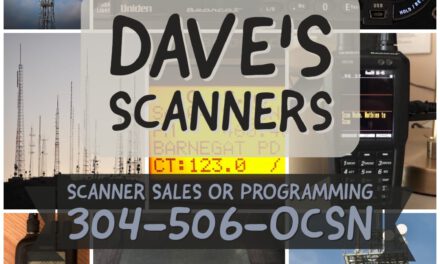 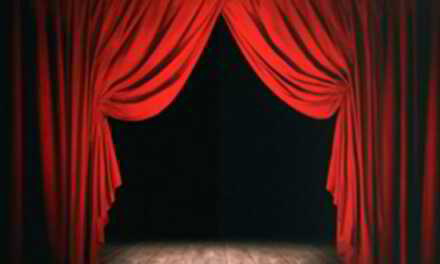