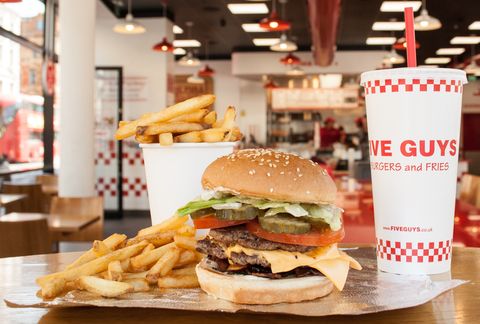 Members of the Howell police department were insulted after going to a Five Guys restaurant and hearing an employee shout “piggies” at them, according to the police chief.

In an incident that Howell Police Chief Andy Kudrick confirmed, members of the department went to the restaurant for dinner. After they showed up, they heard one of the workers behind the counter shout “piggies” and “get out the pork,” according to one user on social media. The officers then left the restaurant.

The post on social media, which the New Jersey State Policemen’s Benevolent Association quoted in a tweet, said that the employee who allegedly made the comments “is fortunate to be protected by such an elite police department.”

The President of the New Jersey State PBA, Patrick Colligan, said the officers “put their lives on the line daily and to be disrespected when simply getting a meal is outrageous. We demand an apology by Five Guys and an end to the lack of respect for police.”

Kudrick said that the regional manager for Five Guys immediately issued an apology to him, and the worker has been fired. He also praised his officers for simply walking out instead of potentially escalating the situation.

There is a Five Guys restaurant located within the town of Howell, on Route 9, but it was not clear if that was where the incident occurred.

The original post also made a reference to the incidents over the summer when videos showed members of the NYPD getting doused with water. “This isn’t NYPD where the common daily disrespected of the police now goes publicly unstated. Another example of the moral decay of our culture,” the post by Ultimate Tree Service read. 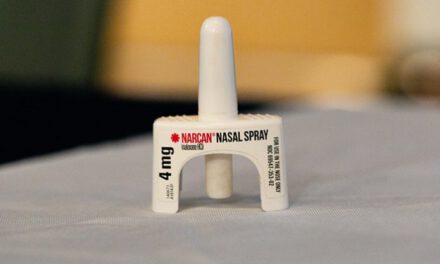 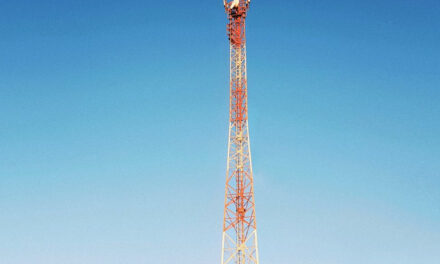 Broadcast Television is Meant to be Received for FREE with Locast. 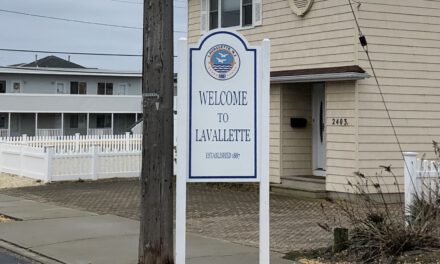