A 28-year-old Bayville resident was arrested by members of the Manchester Township Police Department’s Narcotics Enforcement Team for numerous drug offenses after the car he was driving was stopped in the eastern section of the township on Tuesday. During the stop, Michael Arellano was found to be in possession of marijuana and LSD.

On January 14, 2020, members of the department’s Narcotics Enforcement Team (NET) were conducting surveillance when the observed the suspect’s vehicle driving on Route 37 in the area of Commonwealth Boulevard. The vehicle was stopped for a motor vehicle violation and a subsequent investigation led to the search of the vehicle. During the search, officers located and seized approximately 487 grams of marijuana and a quantity of LSD. The street value of the seized narcotics was estimated to be approximately $2,600.00.

Additionally, Arellano’s 2012 Toyota Camry was seized during the investigation as well as approximately $3,200.00 in cash. These items are pending forfeiture.

Assisting in the investigation were members of the Manchester Township Police Patrol Bureau and K9 Unit.

Residents are reminded that drug tips can be reported to the Manchester Police anonymously at 732-657-6111 or online via the Department’s website, www.manchesterpolicenj.com, by clicking the “Tip Line” link. 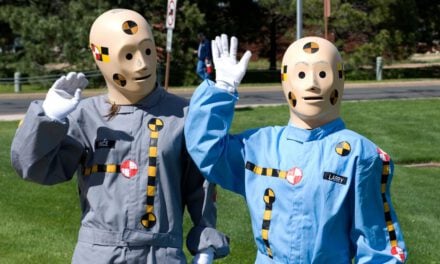 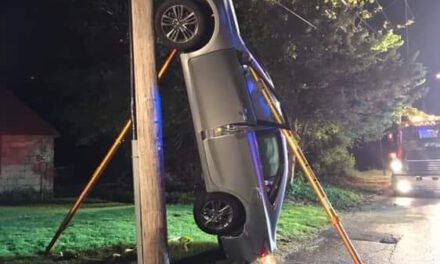 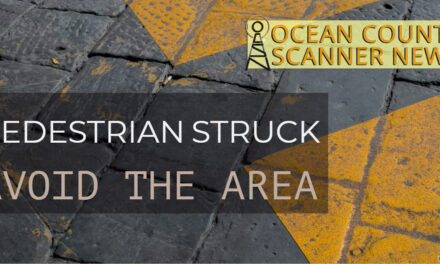